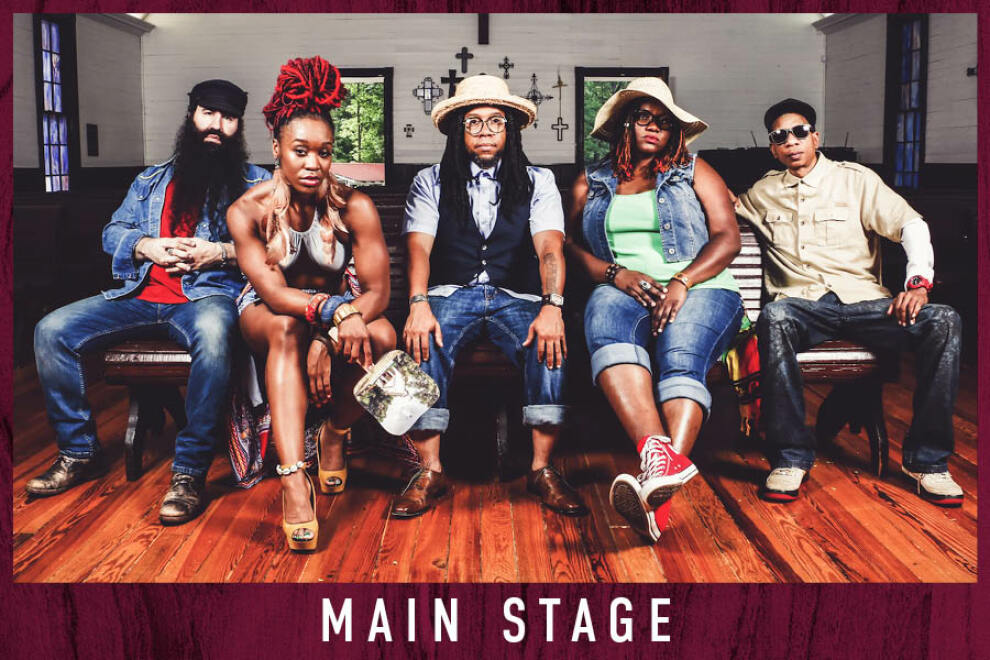 CL RECOMMENDS
CL Critic Joshua Robinson Recommends: The local underground rap scene will be on full display this month thanks to concert performances by Kenny mason, Grip, and EarthGang, but perhaps the most exciting show in June belongs to the city’s hip-hop OGs: Arrested Development. The Grammy-award winning ensemble just wrapped up a lengthy world tour, and now, the gang will return to Atlanta for a three-day residency at City Winery that dually serves as a celebration of Juneteenth and the 30-year anniversary of their timeless debut album, 3 Years, 5 Months and 2 Days in the Life Of…. This is not a show that you’ll want to miss! — JR

City Winery Atlanta presents Afrocentric hip-hop group Arrested Development live in a three-night residency on June 19-21. True Hip-hop trailblazers since 1991, Arrested Development has been cultural champions of consciousness and empowerment across the planet. Their representation of eclectic and vibrant African sounds and clothing has produced a unique clash of rhythms and style that continue to contrast the expected look and sound of Hip-hop culture.
More information