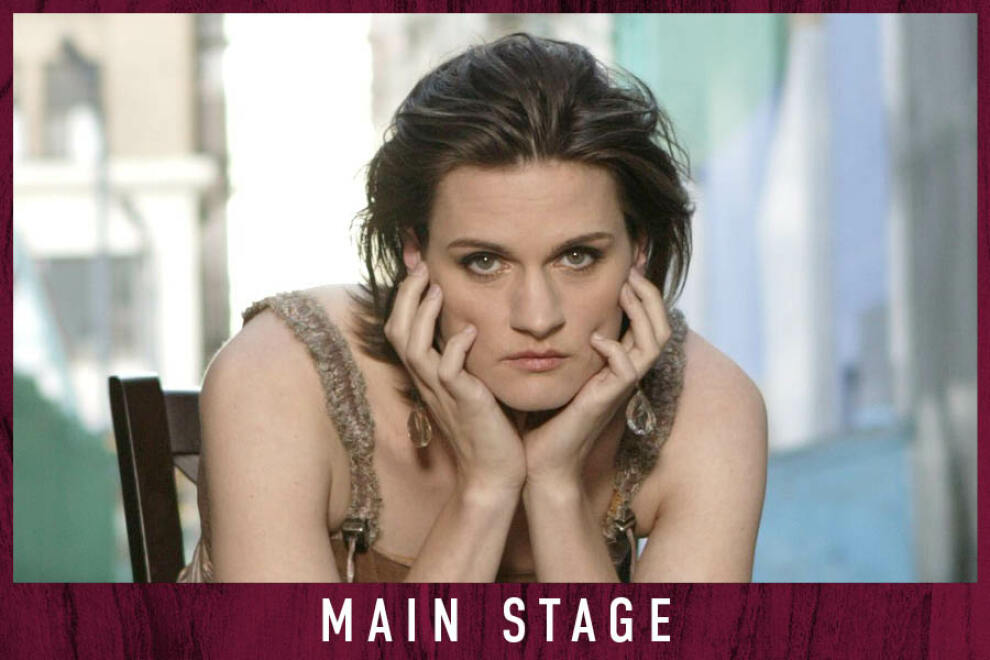 About The ShowCity Winery Atlanta presents Madeleine Peyroux live on Sunday October 23 at 8 PMEvery great musical project starts with a feeling that it's time.So it was, in 2004, for Madeleine Peyroux: "when I got around to making Careless Love it had been a good eight years since my first album." Eight years"¬"forever in the music world. Not long After Dreamland dropped in '96, she had disappeared from the touring scene as well. Where had she been? What had she been doing, and why?I was traveling a lot across America, rediscovering the country and re-identifying as an American. I was born here in the States but moved with my mother to live in Paris when I was young. I met family I never met before. I caught up on what was happening with the music here. It was all a culture shock for me. When I came back to New York to make that first album I was like a deer in the headlights. It was my first time in a studio, my first time back in America. Then 9/11 happened. Then George W. got re-elected. It was like the world was going crazy. After Dreamland I had signed with Sony and I was trying to make my second record. I was broke and I didn't know what I was going to do next.Self-reflection and spiritual sensitivity are assets to any musician in the process of starting a career, of establishing one's musical identity and direction. They don't, however, necessarily lock into the typical velocity of career-building. There were other things Peyroux had to handle. She underwent surgery on her vocal cords. She healed and worked with a vocal coach. As the "¬Ë90s gave way to the first years of a new century, she continued to question the how and, significantly, the why of what she was doing. (Her choice of the Dylan Thomas quote below, from his 1946 poem "In my Craft and Sullen Art," helps explain her creative motivation.)
More information