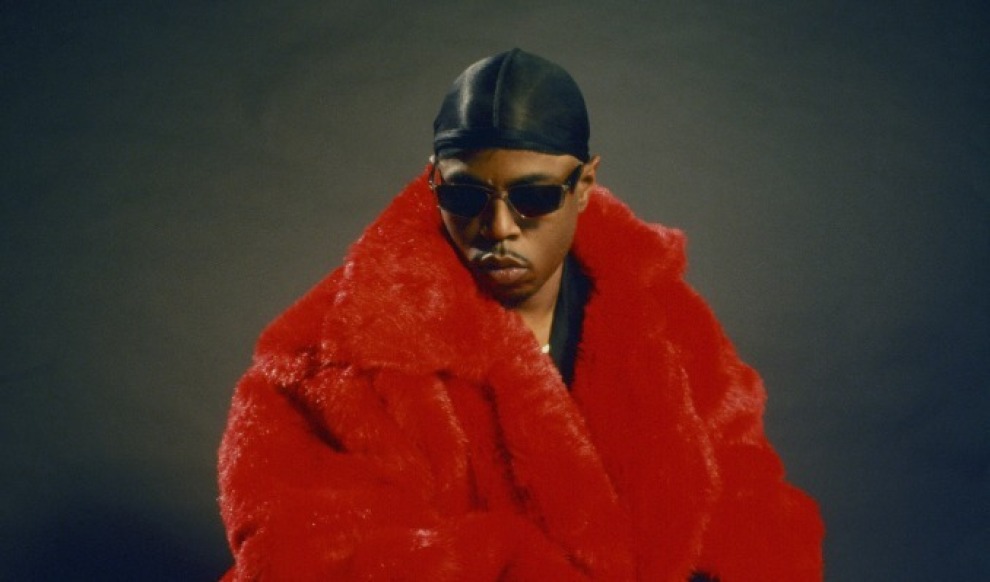 Boogie got his start in music after joining a church choir at the urging of his mother. He soon started writing lyrics and crafting melodies, and later enrolled in Long Beach City College to study recording. With his debut mixtape Thirst 48 arriving in June 2014, Boogie had his breakthrough with The Reach - "a 2015 mixtape that spawned the Jahlil Beats-produced "Oh My," whose viral success cemented him as one of the most refreshingly honest new voices emerging from the West Coast. Releasing Thirst 48 Pt. II in 2016, Boogie found his raw, unfiltered lyricism earning praise from artists like Rihanna, Kendrick Lamar, and Eminem, who signed him to Shady Records in October 2017.
More information