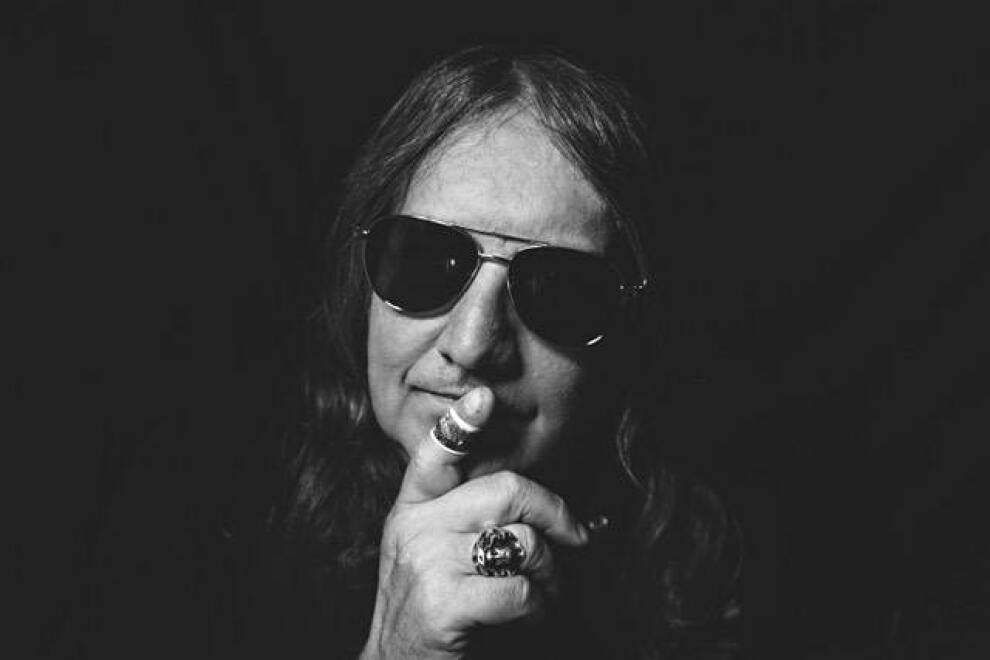 CL RECOMMENDS
CL Critic Hal Horowitz Recommends: Mr. Drivin’ ‘N Cryin’ is a wonderfully entertaining and literate solo performer, spinning funny, touching and sometimes elaborate stories gained through 36 years on the road fronting his main act, alone and with other side outfits. He probably doesn’t have a set list, so maybe he’ll play some of your favorite deep tracks … if asked and he can remember them. — HH

Highly-acclaimed singer-songwriter Kevn Kinney is most widely known as founder and frontman of Atlanta-based rock band Drivin-N-Cryin. An accomplished musician, poet and painter, Kinney has released multiple critically acclaimed solo and band recordings during his career. He has continuously toured full-time with his band while simultaneously carving out a completely separate niche for himself as a solo artist.
More information