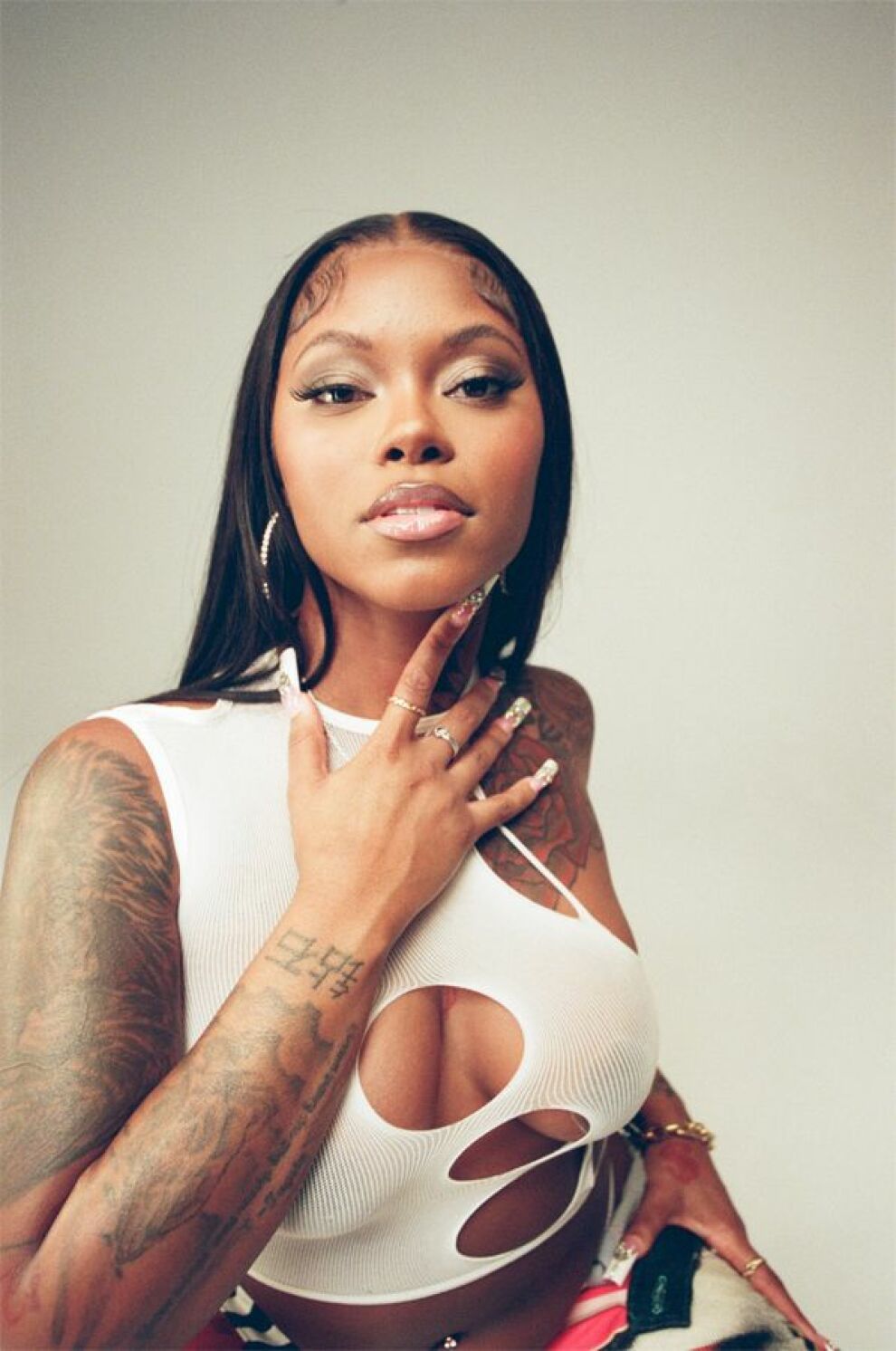 Big Boss Vette asserts herself as a bright, blunt, and bold force for hip-hop with unapologetic bars, undeniable style, and a fiery flow of her own. The St. Louis rapper and singer lights up any room and instantly commands attention. As a kid, Big Boss Vette told everyone, "I want to be a rapper," and she made good on her promise. Taking to social media, she posted freestyles on Facebook during high school, remixing the likes of Dej Loaf's "Try Me" and making a viral impact with millions of views. She regularly uploaded remixes to YouTube and attracted an audience. However, trouble followed her everywhere ÃƒÂ¢Ã‚â‚¬Ã‚â€ until she got shot. Changing the course of her life, she served up "Bad Bitch" in 2019 and racked up 1.7 million YouTube views. A year later, "Outside" exploded. Following a much-liked teaser video, her TikTok followers demanded the full version, and she delivered. It lit up TikTok with countless anime creates and support from ChloÃƒÆ’Ã‚Æ’Ãƒâ€šÃ‚Å’Ã‚Ë†e Bailey. At the same time, it generated 8 million Spotify streams and 2 million YouTube views. During 2021, she picked up the pace with "No Fakin," "Dog Ass *****," and more. Along the way, she attracted the attention of Republic Records and landed a deal with the label. After raking in over 30 million total streams independently, she bosses up on a series of singles led by "Eater."
More information 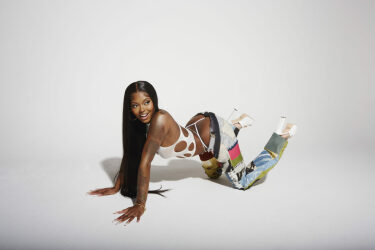 You know a boss when you see her. She’s completely charismatic, crafty, confident, and clearly doesn’t give a…

Now, Big Boss Vette asserts herself as a bright, blunt, and bold force for hip-hop with unapologetic bars, undeniable style, and a fiery flow of her own. The St. Louis rapper and sin... | more...
twitter: @BigBossVette facebook: @bigbossvetteofficial instagram: @bigbossvette