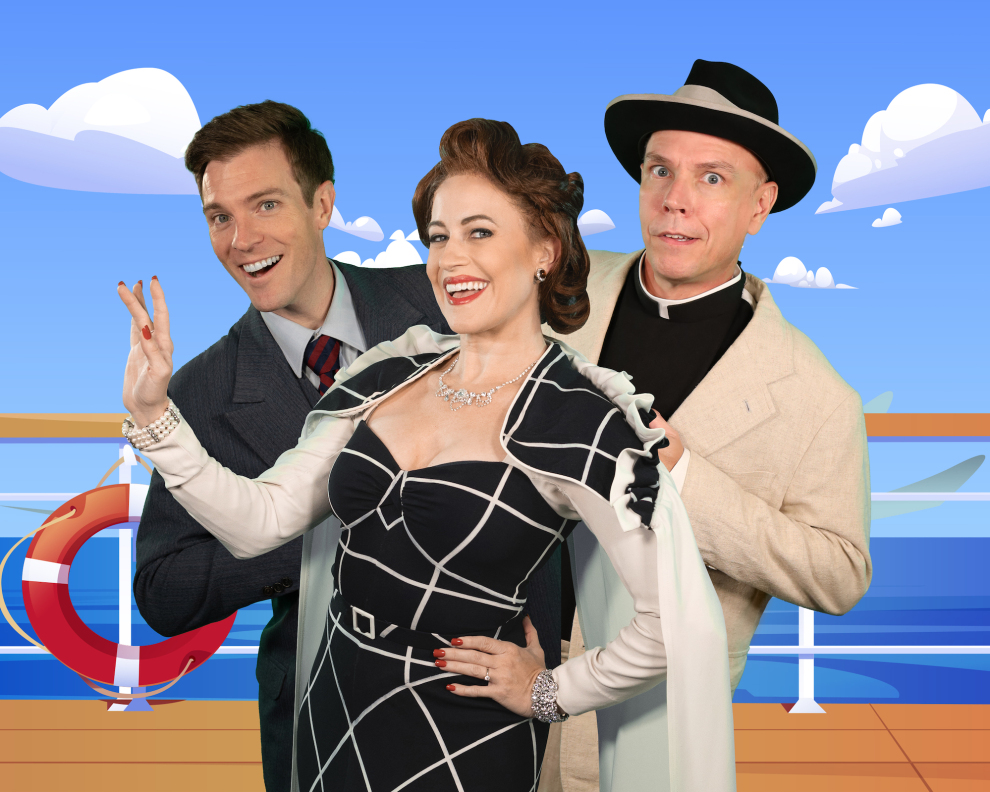 Photo credit: Mason Wood
ANYTHING GOES: MORE STANDARDS THAN YOU CAN SHAKE A STICK AT
Cost: $37-$120,

CL RECOMMENDS
CL Critic Kevin C. Madigan Recommends: The season at City Springs sets sail with Cole Porter’s classic “Anything Goes,” which debuted to considerable fanfare during the Great Depression of the 1930s. The title song and others from the musical such as “I Get a Kick Out of You,” “All Through the Night” and “You're the Top” made Ethel Merman a Broadway star and have since become standards. This “timeless, zany shipboard musical comedy” is directed and choreographed by Sara Edwards and features Mamie Parris as Reno Sweeney, Billy Harrigan Tighe as Billy Crocker, and Jamie LaVerdiere as Lord Evelyn Oakleigh. “What better way to begin our fifth season in Sandy Springs than with this spectacular show that has won six Tony awards as well as the 2011 Drama Desk Awards for Best Revival, Best Choreography, and Best Actress, and the 1987 Outer Critic’s Drama Award and Drama Desk Award for Best Revival,” says City Springs executive Natalie DeLancey. — KCM

It’s delightful, delicious and de-lovely! Music, dance, laughter and romance collide in this hilarious shipboard romp, recently updated for contemporary audiences, and presented to great acclaim on Broadway and in London’s West End. When evangelist turned nightclub singer Reno Sweeney sets sail on the S.S. American, she encounters old friends and an unexpected love interest in the form of a wealthy Englishman. With the help of some elaborate disguises, tap-dancing sailors, and good old-fashioned blackmail, Reno and her friends set out to make it a memorable journey for all aboard. Cole Porter’s timeless tunes include the hits “I Get a Kick Out of You,” “You’re the Top,” “Friendship,” “It’s De-Lovely,“ ”Easy to Love,” and the title song, “Anything Goes!”
More information 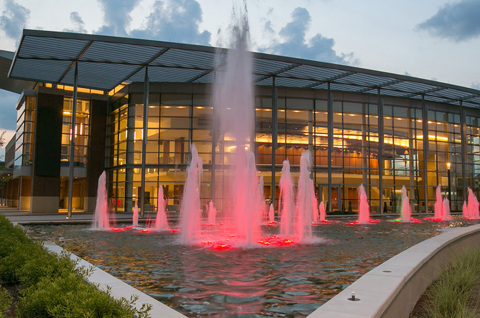