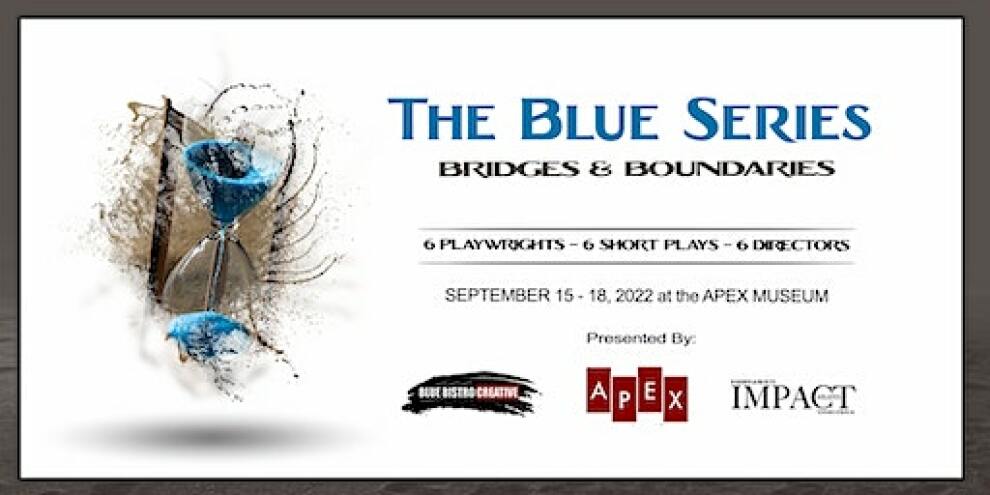 Blue Bistro Creative, partnering with The APEX Museum and Impact Atlanta International Magazine will present the 8th installment of The Blue Series. The theatrical anthology features a collection of short stage plays written by emerging playwrights from across the country and directed by an eclectic mix of up-and-coming visionary talents.

Themes always center around the depth and complexity of the African American experience presenting a range of perspectives and points of view in one show.

This edition is titled The Blue Series - Bridges & Boundaries and follows one family across many generations. Six original works will be featured starting with a poetic drama set in 1876 and concluding with an Afro-Futuristic view of Atlanta in 2096.

Anthony R. Page, the Executive Producer of the show shared his perspective on the theme. "Black people in America have worked diligently for many generations to build bridges to better futures, but all too often, America put up boundaries to limit what we could become. However, for every boundary, we found a way to build a bridge. We have made some progress, but not enough, therefore, more bridges must be built, and more boundaries must be eliminated. The struggle across our American experience continues." 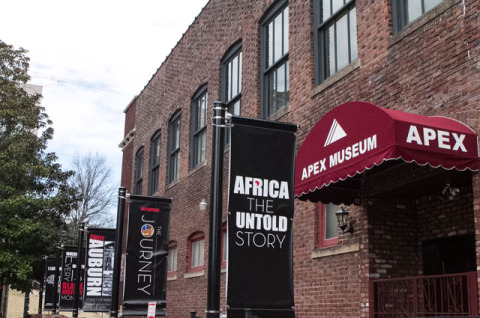