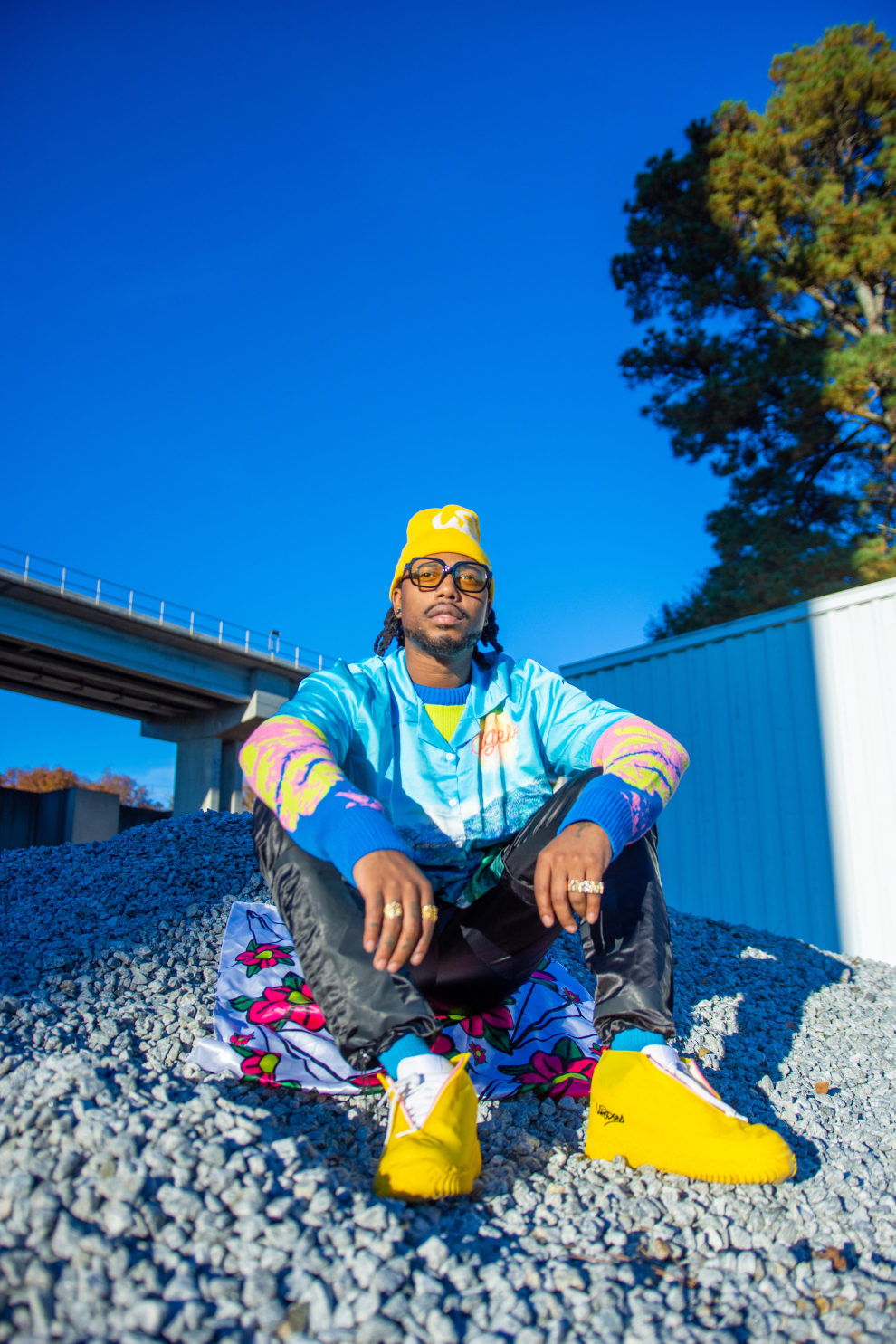 CL RECOMMENDS
CL Critic Joshua Robinson Recommends: Four months after his appearance in CL’s 50th anniversary issue, B.o.B.’s renaissance is in full effect, just as he said it would be. Better Than Drugs — his first full-length album in two years — arrived mid-August, and the in-house production courtesy of Hang Dynasty was the perfect sonic backdrop for Bobby Ray’s latest musings. Shortly after the record’s release, the Decatur native embarked on his first tour in over six years, a 30-date trek called the Better Than Drugs Tour. The Atlanta date was originally scheduled to be the epic homecoming finale, and although it will now serve as the penultimate show of the tour, rest assured it won’t be any less memorable. Come see an Atlanta legend enter a bright new era. — JR