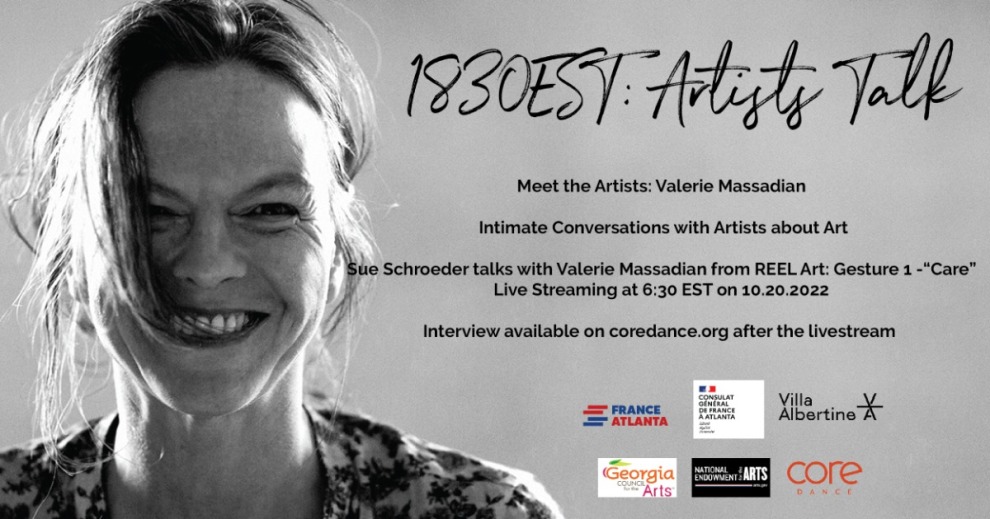 1830EST invites viewers to explore art-making practices through the lens of working artists and their creativity. Each episode assembles multiple viewpoints and includes interviews, field recordings, soundscapes and stories representing the diverse, creative practitioners within the Core Dance global landscape. Valerie Massadian will be featured on this episode.

Valerie Massadian is a self-taught filmmaker and photographer. Her first feature, Nana, received the Opera Prima Award at the Locarno Film Festival in 2011. Her second feature, Milla, as well as her short films, have been shown and awarded at international film festivals including Locarno, Valdivia, Jeonju, FICUNAM and Doclisboa. Her work focuses mainly on the primal physicality of female characters and how they relate to the natural world. Developed over time with each protagonist, her films mix fairy tale and realism, poetics and politics to play with the boundaries of fiction and define their own dimensio