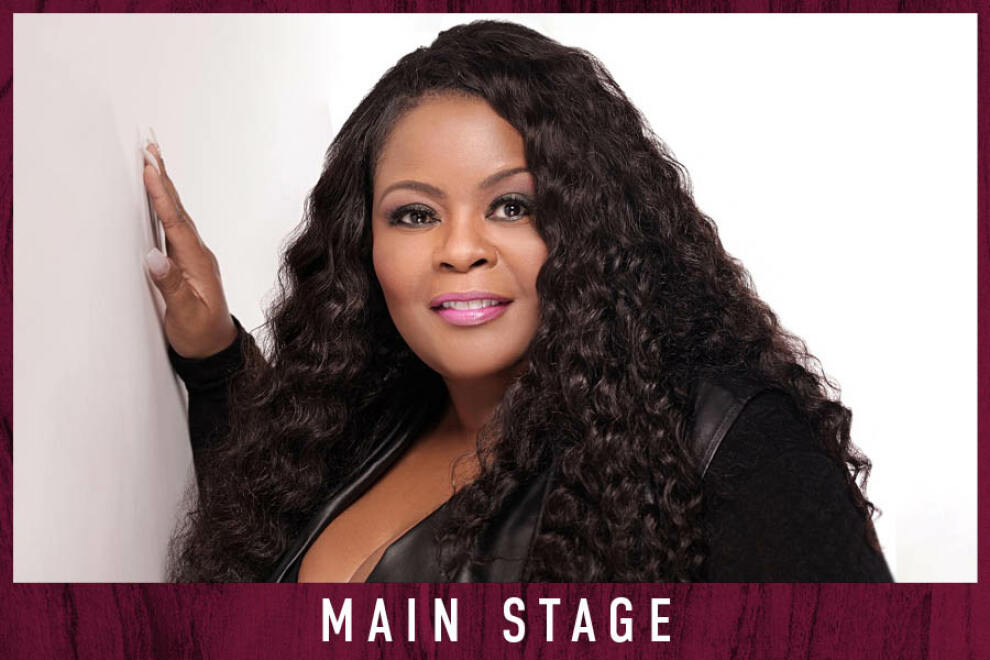 ABOUT THE SHOW
Maysa is the kind of singer who takes hold of a song and enraptures her audience in the palm of her hands, as she delivers lyrics, phrases, melodies and harmonies in a way that only she can. Blessed with an instantly identifiable honey-toned mezzo-soprano and an undeniably brilliant and magnetic stage presence, Maysa's alluring vocals, candor,honesty, humor and purity as an artist make her a rarity in this business.

Having collaborated with everyone from Stevie Wonder to Incognito, Angela Bofill, Will Downing and Jonathan Butler, Phil Perry and more...Maysa can hang with the best. It is no wonder she was the recipient of many awards for her work, including Soul Train's first Centric Award in 2009, and her first Grammy nomination for Best Traditional R&B Performance for her remake of Nancy Wilson's "QUIET FIRE" in 2014.

The Baltimore native, who grew up in a loving household with amazing parents, is proudly the mom of one son, Jazz, who was born prematurely at 25 weeks while she was on tour with Incognito in 1999.

Jazz is now in college studying Photography and Music Production.

In 2018, Maysa became the owner/founder of her own record label, BLUE VELVET SOUL RECORDS.
The company has released 4 singles, YOU ARE NOT ALONE, IT'S GONNA BE ALRIGHT, LOVIN' YOU IS EASY, and SOFT WORDS.

To celebrate her first record printing , MAYSA designed a commemorative blue velvet box set with those 4 singles as an EP called THE FAB FIRST FOUR, in January of 2021.

Maysa will release her 14th solo studio album entitled, MUSIC FOR YOUR SOUL in the first quarter of 2022.