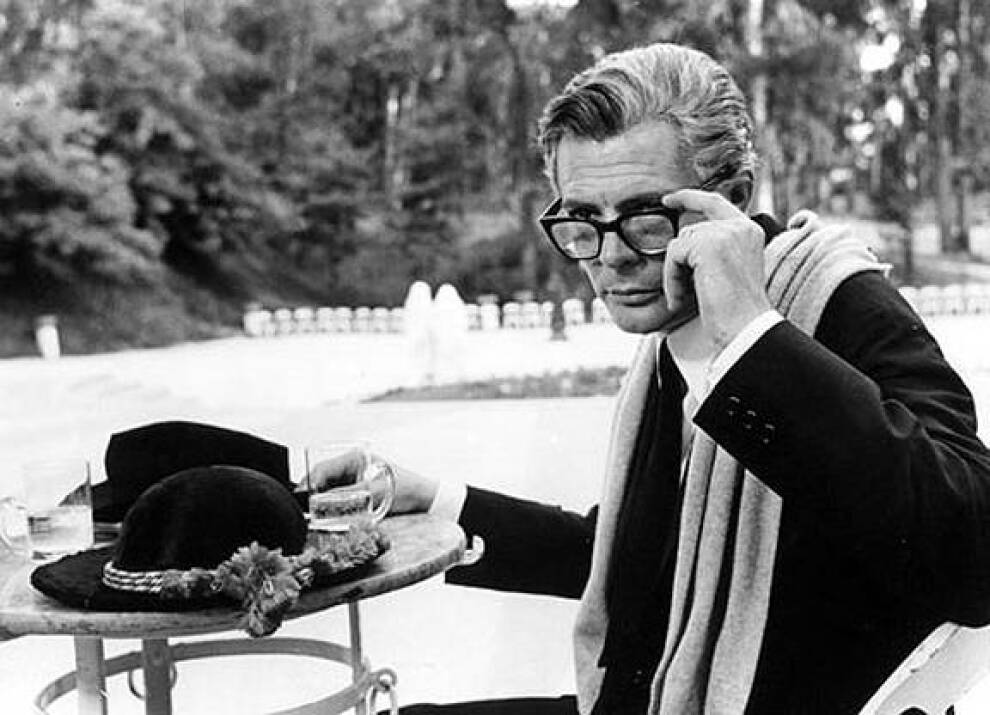 CL RECOMMENDS
CL Critic Curt Holman Recommends: Emory Cinematheque’s “Federico Fellini: A Centennial Celebration” series screens the director’s greatest films, as well as Italian films that influenced Fellini and that he would later inspire. Few were more influential than 8 1/2, a thinly-veiled autobiographer about a filmmaker (played by Marcello Mastroianni) at a creative crossroads. — CH

Fellini’s next film marked his decisive plunge into the depiction of character subjectivity that would dominate the majority his work going forward.  Inspired by his own actual inability to create a follow-up to La Dolce Vita, and under the influence of Jungian psychology, Fellini explores with self-mocking humor and clear-eyed perception the creative and emotional crisis that paralyzes the film director Guido Anselmo (Mastroianni again), who tries without success to escape his professional and emotional responsibilities to his co-workers, wife and mistress. Associative editing, free-floating camerawork and—from its very opening sequence—spectacular, often outrageous dreams, memories and fantasies, combined to astound viewers 8 ½  and place it as one of the major films of cinematic modernism. Pretty much any film about filmmaking owes its inspiration to this film.  With Anouk Aimee, Sandra Milo and Claudia Cardinale.  Winner of the Best Foreign Film Oscar as well as Best Black and White Costume Design (Piero Gherardi).
More information