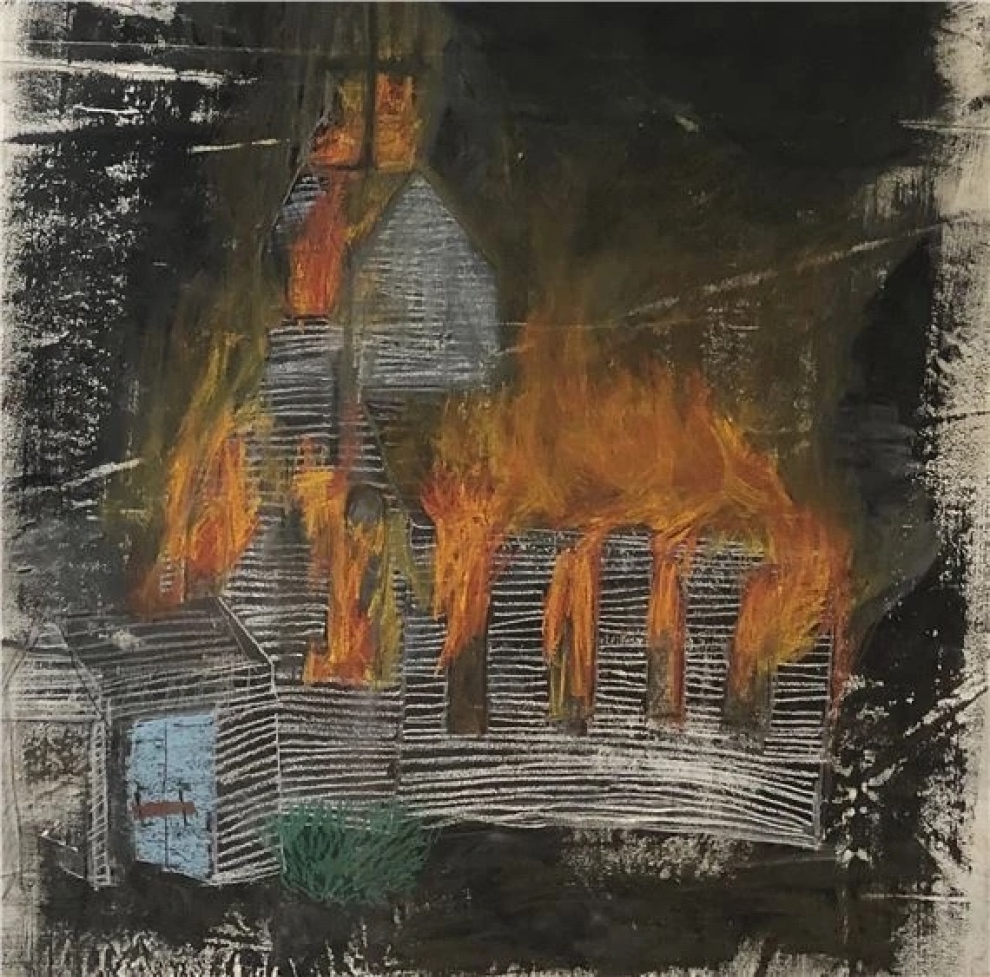 James Bester
An artist know for his ceramics dives into painting
Cost: Free,

CL RECOMMENDS
CL Critic Okla Jones, III Recommends: > Paintings by James Bester, a former D-II football player, are the focus of the Fluent exhibition. The artist’s work is influenced by the “face jugs” that first appeared in the southern region of the United States during the 1800s. Many of the pieces feature strong lines, distorted figures and concepts that are symbolic of the trials and tribulations the Bester and his family have experienced throughout the years. — OJ

James Bester: Fluent is a UTA Artist Space Atlanta Pop-Up Exhibition presented at the historic Pullman Yards September 30-October 29. The exhibit represents a new milestone in the artist’s career, introducing paintings into his established practice of ceramic works influenced by “face jugs” brought to America by enslaved people from Africa. The new medium allows him to continue the directness of his work, using harsh lines, distorted figures, and a turbulent sense of motion to depict his upbringing and the inherited knowledge of his family’s struggles. An opening reception will be held on Friday, September 30, from 6-9 p.m. James will be in conversation with Tony Parker, Sales Director of UTA Artist Space Atlanta, on Saturday, October 1, from 1-2 p.m. Exhibit on view 11 a.m.-4 p.m. Thursdays-Saturdays. Please email to confirm attendance.
More information