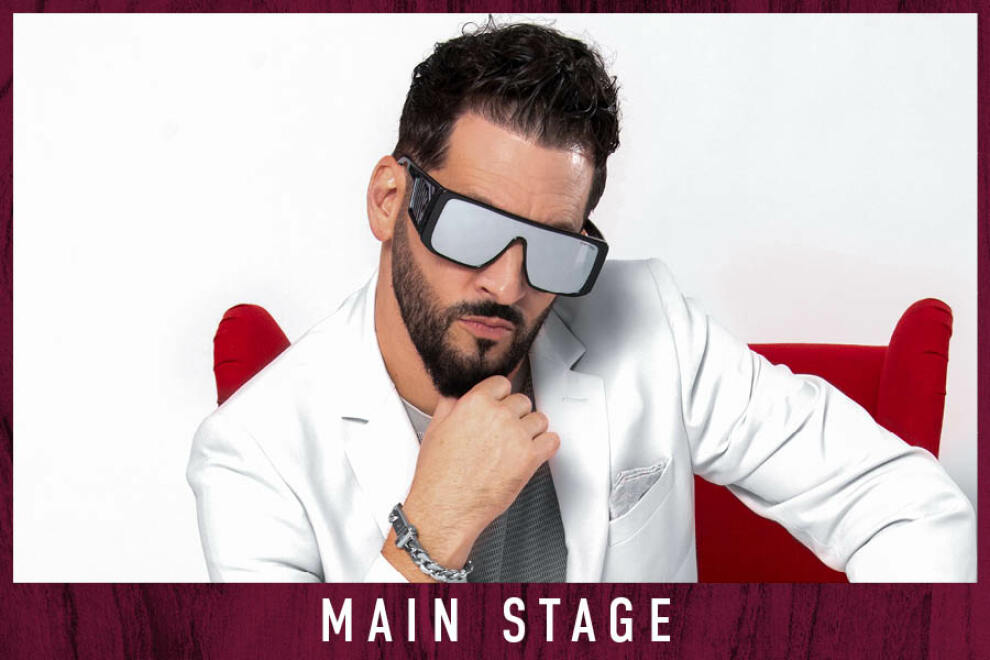 ABOUT THE SHOW
Songwriter, producer, vocalist, and instrumentalist Jon . brought a distinctive focus on smooth melodies to contemporary R&B. Born in Pawtucket, Rhode Island and raised in Pasadena, California, Jon B. (short for Jonathan Buck) was the son of a professor of music and a concert pianist. Influenced by music found in his grandparents' record store, he began combining the spirit of '70s soul with hip-hop-inspired productions on his 1995 debut album, Bonafide. It peaked on Billboard's R&B Albums chart at number 24, led by the Top Ten R&B single "Someone to Love," a duet with prime influence Babyface, and went gold. His second album, 1997's Cool Relax, continued the emphasis on hip-hop soul and featured two of his biggest singles in "They Don't Know" and the 2Pac-assisted "Are U Still Down." As a result, the set sold over a million copies, thus earning it platinum certification. During the following decade, Jon B. released three more albums — Pleasures U Like (2001), Stronger Everyday (2004), and Helpless Romantic (2008) — that, at worst, narrowly missed the R&B Top Ten. In 2011, the singer returned with Comfortable Swagg; an appearance from DJ Quik was payback for several contributions to Quik's The Book of David, released earlier in the year. Also an accomplished songwriter for other artists, he penned material for the likes of Maxi Priest, For Real, After 7, Spice Girls, Az Yet, and Toni Braxton. ~ Kim Summers & Andy Kellman, Rovi