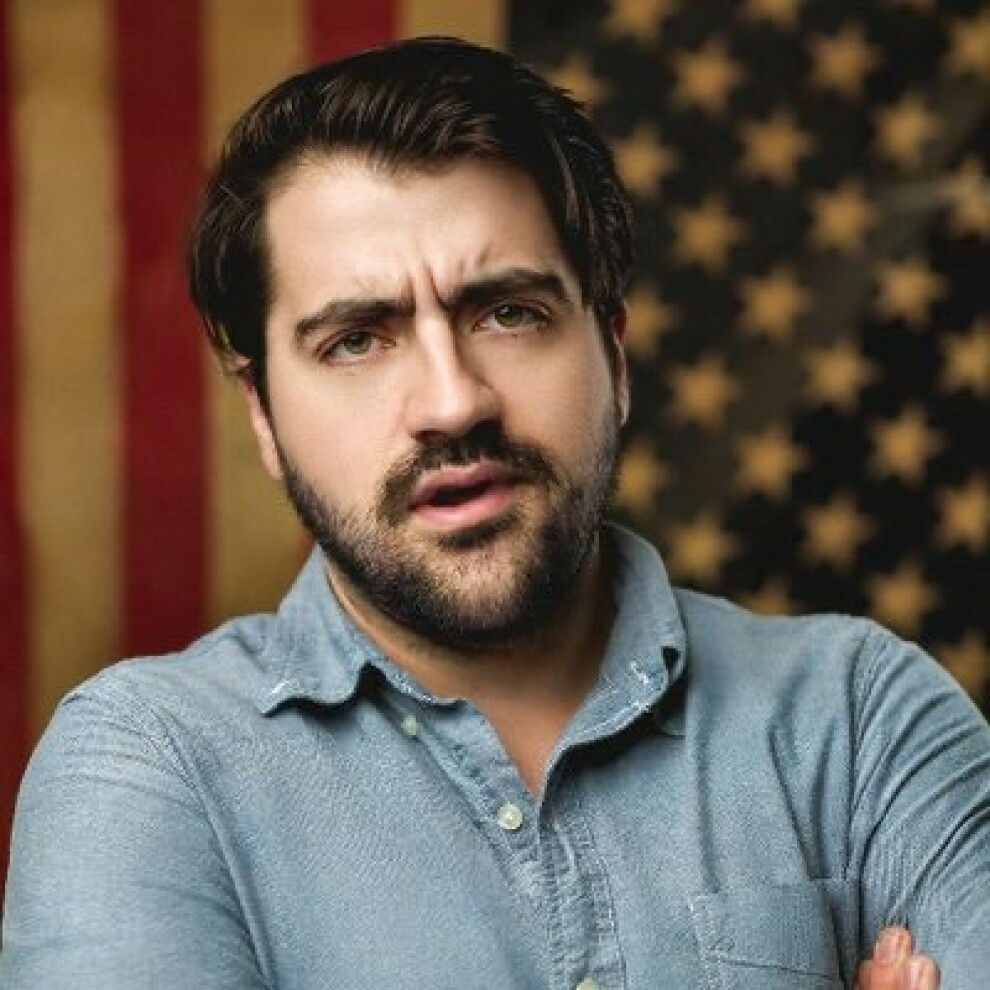 CL RECOMMENDS
CL Critic Kevin C. Madigan Recommends: The so-called Liberal Redneck is trekking around the country to deliver his unique brand of trenchant ranting to all and sundry, whether they like it or not. Trae Crowder rose to fame with a bunch of online videos that mercilessly lambasted whatever right-wingers were up to, and he parlayed that into podcasts, TV shows, stand-up appearances, and writing gigs. Crowder co-wrote and produced a documentary, Inherent Good, with former presidential candidate Andrew Yang, and showed up in the Veronica Mars reboot as Chattanooga Charlie. Born in rural Tennessee, Crowder authored the book The Liberal Redneck Manifesto: Draggin' Dixie Outta the Dark (2016). He describes his character as “just me cranked up to 11,” adding, “It all comes from an authentic place. I have a very stereotypical redneck background and upbringing and I am very liberal politically, but I don't act that way all the time; I'm not hollering my opinions in people's face(s) and stuff.” — KCM