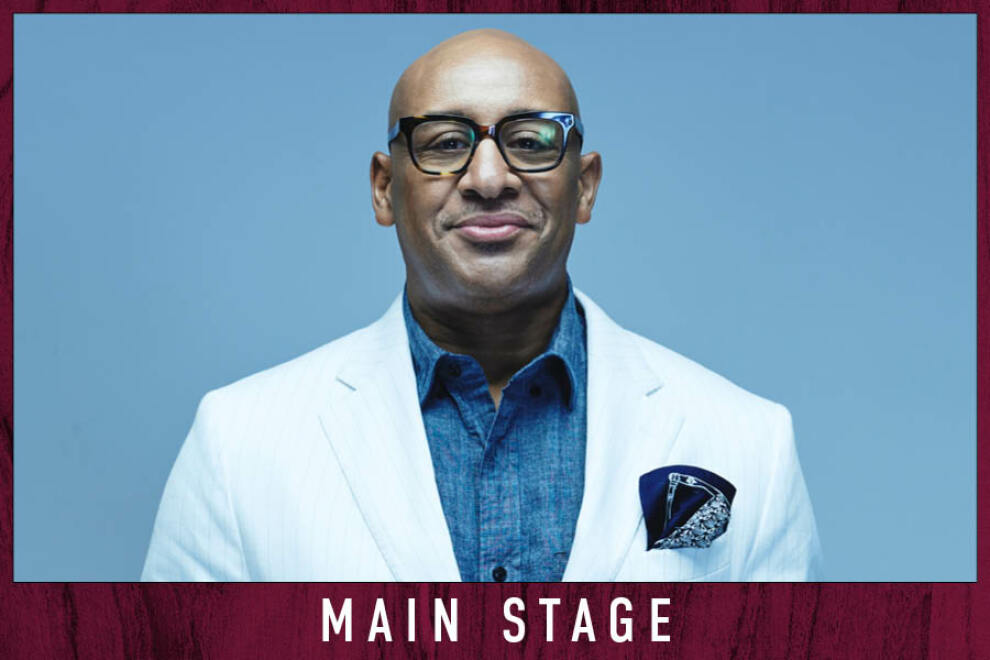 ABOUT THE SHOW
The modern Gospel messenger is an evolved one. He is informed and sophisticated in thought, continually negotiating between humanity's immanence and the behest of eternity. He realizes the recognition of either does not negate the other. Instead, doing so helps to form the depth and complexity of the message needed to reach and aid the masses. Brian Courtney Wilson is a chief example of the former, and his latest musical offering, Still, is a sound embodiment of the latter.

Chicago-area native and Missouri City, TX resident, Wilson is a multiple Stellar Award-winner, a GMA Dove Award-winner, ASCAP Rhythm & Soul Award winner. Wilson has received nominations for several GrammyÂ® Awards, an NAACP Image Award, and a Billboard Music Award. Since his debut release (2009's Just Love), Wilson has delivered some of the most beloved songs of the past decade and has established himself as one of our time's premier male inspirational voices. His signature and impassioned vocals are an homage to the myriad of his musical influences, which include Donny Hathaway, Stevie Wonder, Marvin L. Winans, and Fred Hammond, to name a few. A graduate of the University of Illinois, and a former corporate pharmaceutical representative, Wilson is a critical thinker whose approach and presentation of Gospel ministry is equal parts anointed and erudite.