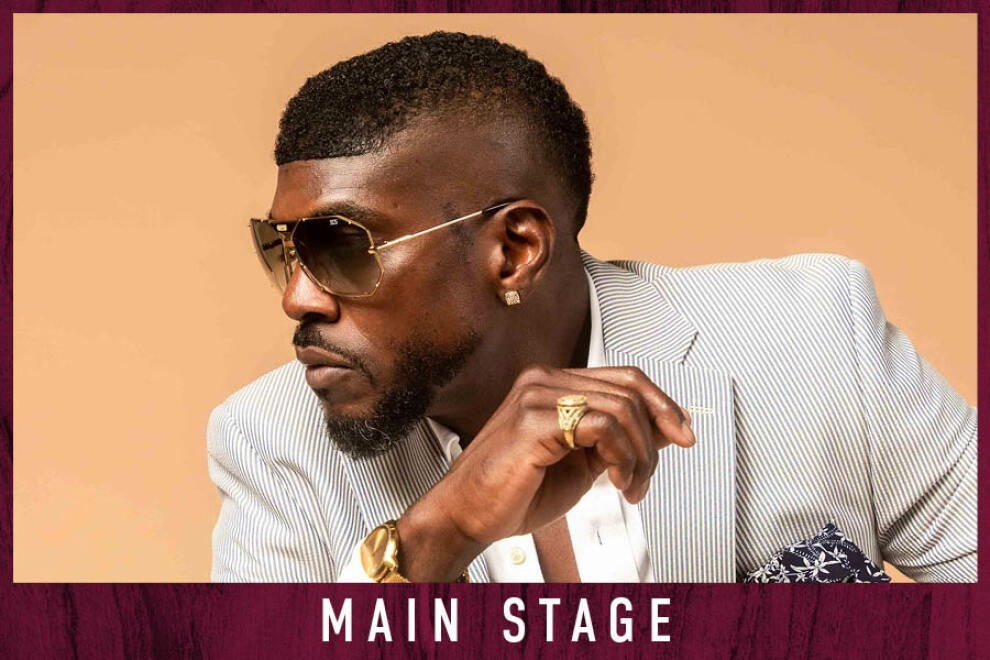 ABOUT THE SHOW
Singer/Songwriter Tony Hightower is taking up the mantle to be a bridge that ushers R&B audiences into Jazzâ€¦Real Jazz. With years of experience as a musical performer and actor with familial roots that place him firmly within the musicâ€™s firmament, Atlanta-native Hightower is still just getting started on this benevolent turn in his journey. And he is bringing a lot of young people with him.

â€œI didnâ€™t have a choice about doing this music,â€ Hightower confesses. â€œMy mother, Theresa Hightower, lived her life onstage. She was a fiery and versatile vocal pro by age 16 and had me when she was 19. So, you could say Iâ€™ve been performing since the womb.â€ And though he did not know his father, Ralph Baker, well, the manâ€™s DNA pulsed within his being as Hightower inherited the percussionistâ€™s keen sense of fascinating rhythm, which led to Tonyâ€™s first pro gig at age 14 playing drums in the stage band for â€œThe Dinah Washington Storyâ€ at the 14th Street Playhouse.