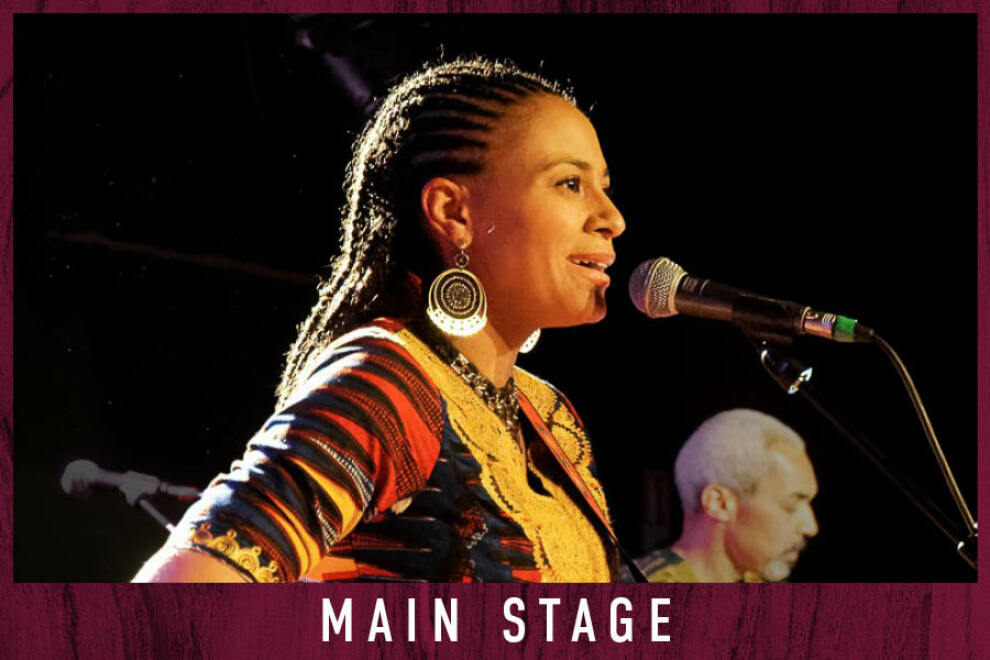 Coming from a revered dynasty of West African Griots, Sona plays the Kora, an African harp; taught primarily by her father Sanjally Jobarteh since 4, additionally at London's Royal College of Music in composition, bringing a uniqueness that has attracted 19 million YouTube views of "The Gambia." The Kora is played exclusively by a few ancient Manding families of West Africa. Sona leads - as vocalist and Kora player - a soft rock band playing a mix of her ancestral cultural heritage, western classical music and rock.

Live, Jobarteh brings astonishing energy and vibrancy to her annual schedule of 60 plus concerts worldwide. She says of her live work, "It makes Africans really feel something, to see that someone is being respected to sing in their own language, dress in their own clothes, play their own music. That is a message not just for Gambians -? it's for the whole African continent."?