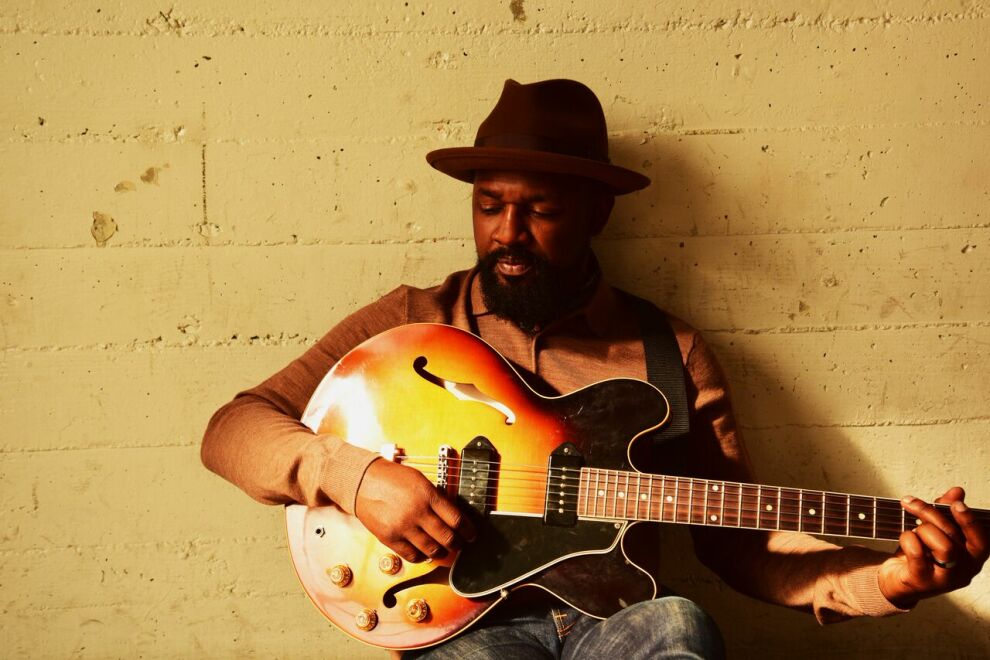 Please allow David Ryan Harris to simultaneously break your heart and make you whole again. The singer-songwriter’s eclectic style, taste, and love for all musical genres bleeds into each song he performs, captivating his audience with a tapestry of influences.