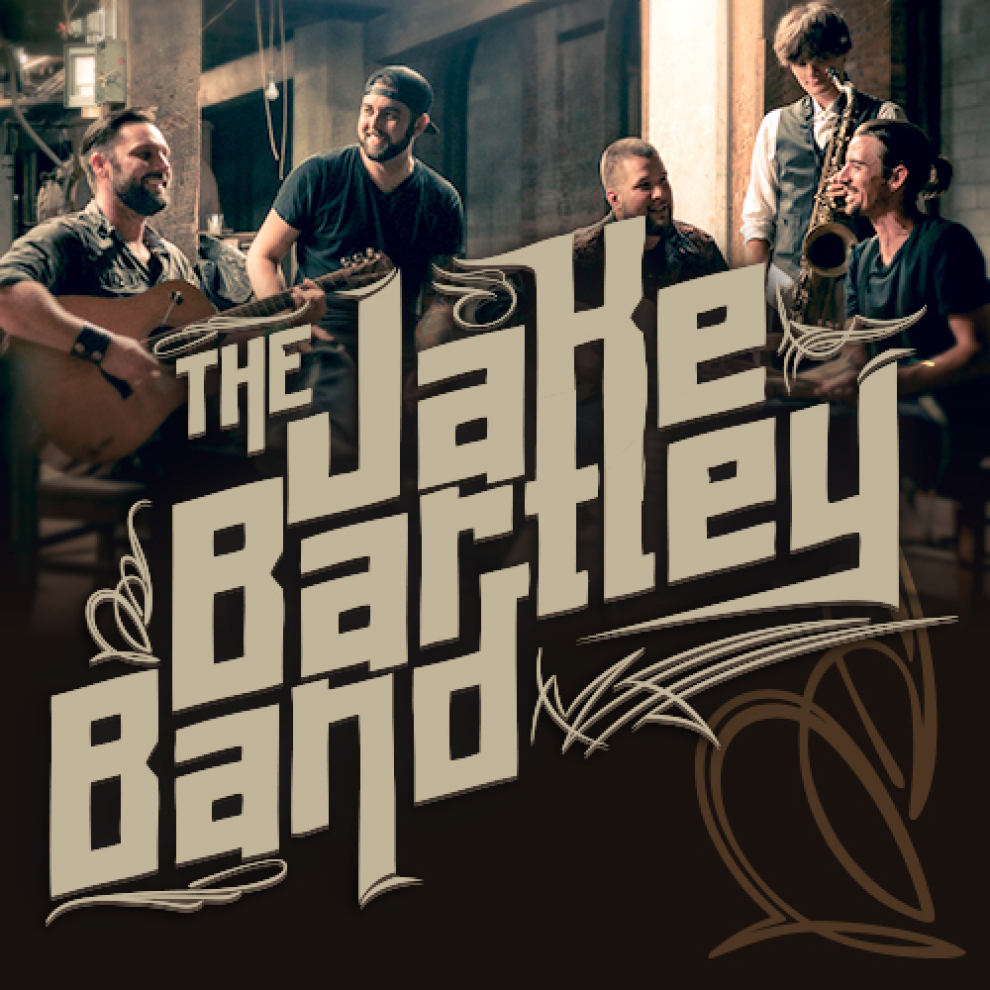 The Jake Bartley Band is a South Carolina based band that is the result of an all-star group of talented musicians and songwriters who have long awaited an opportunity to come together and create a fresh, soulful, yet roots oriented sound. The members of the band have each spent years traveling and performing nationally and internationally. They are currently working on their debut album featuring Nashville giants Vince Gill, Randy Kohrs, Robby Turner, and many more.

The Jake Bartley Band at the Dogwood Festival