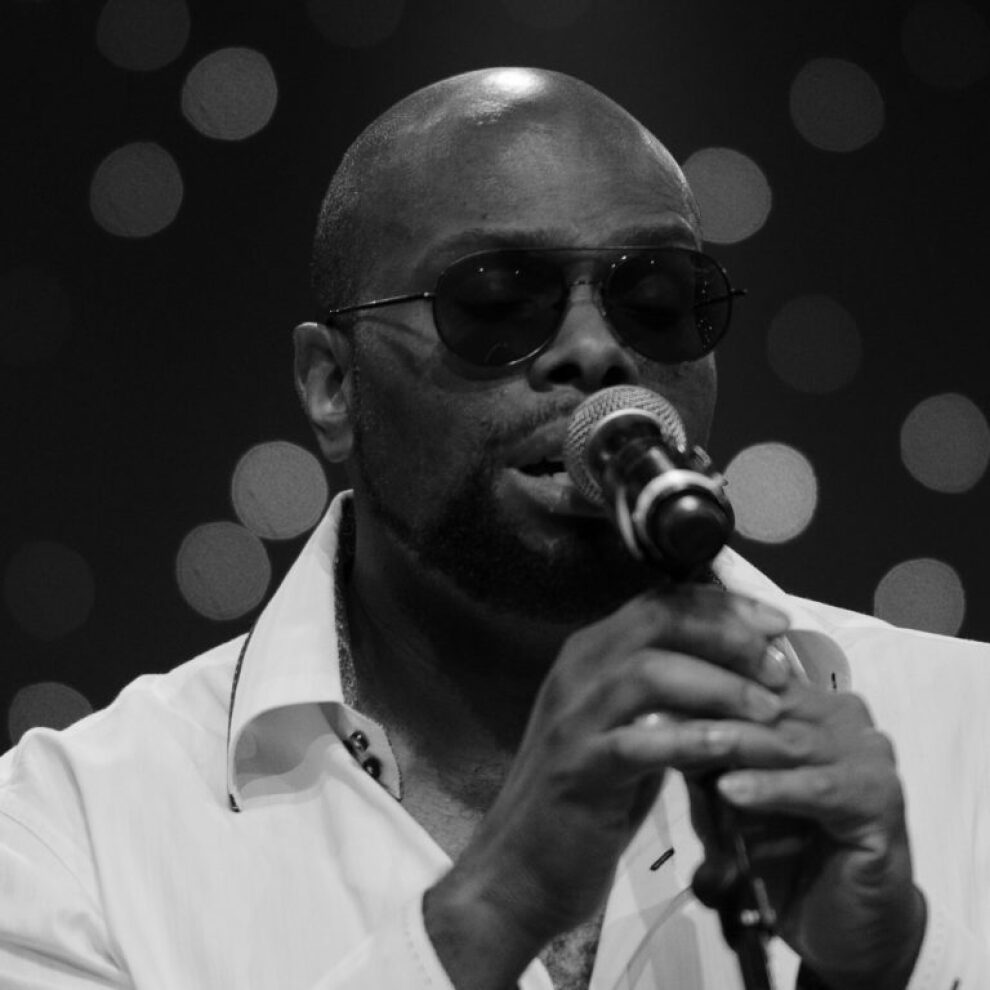 A native of a city known for its great arts scene, Chicago, Illinois, Alex Lattimore is no stranger to the world of music. At an early age, he began his musical journey starting with classical piano and trumpet studies, which led him to perform with a host of phenomenal groups and orchestras such as the Chicago Youth Philharmonic Orchestra, Sherwood Conservatory Brass Ensemble, Roosevelt University Jazz Band, and the University of Chicago Chamber Orchestra. His journey continued to Atlanta, Georgia at Morehouse College where he became section leader and principle solo trumpeter in the Morehouse Marching, Concert and Jazz bands.