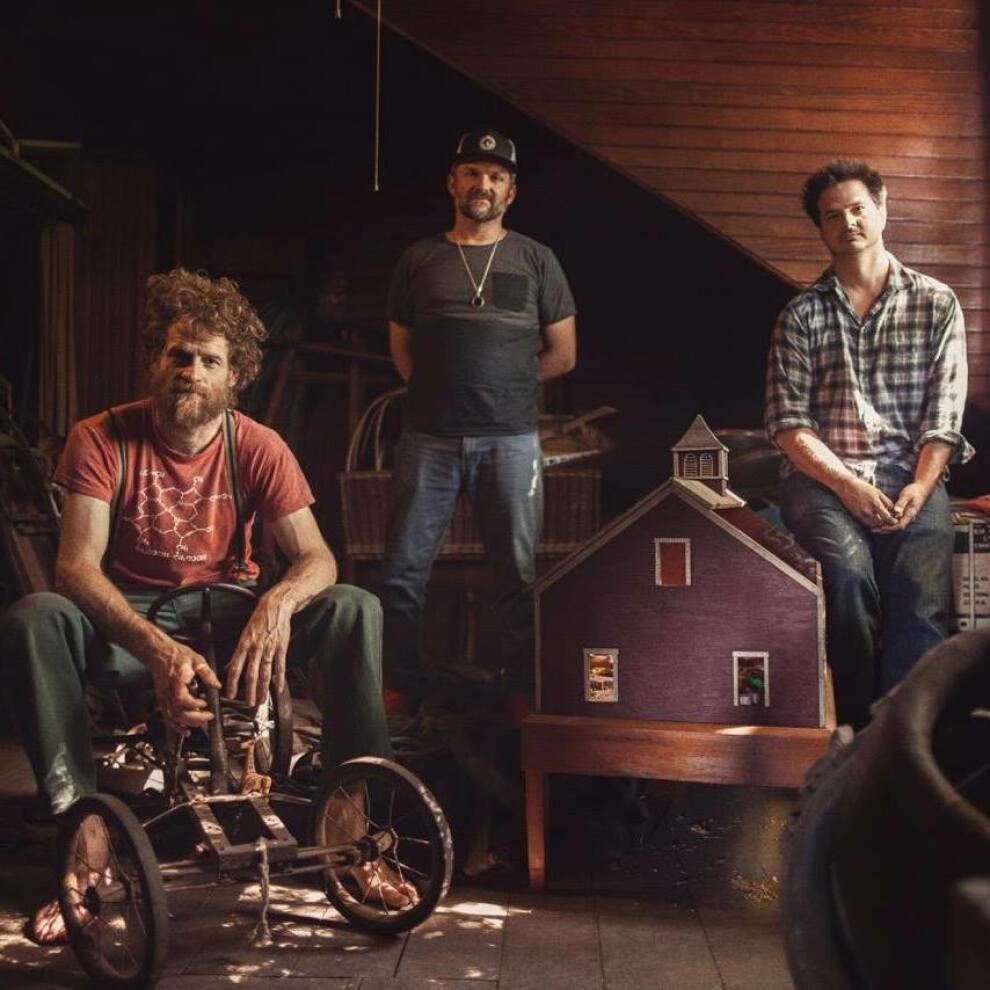 Heralded as one of the biggest independent rock bands in history, Dispatch hit a major career milestone when they played an outdoor concert in Boston that drew over 110,000 people and were dubbed by Rolling Stone as the hosts of the the largest independent music event ever. Three years later, the band continued to impress fans and critics alike with three consecutive shows at New York City’s Madison Square Garden in ties to their philanthropic work in Zimbabwe, becoming the first independent band to sell out the historic venue. In 2011, the band officially reunited to release new material, including a six-song EP and their first full-length studio album since 2000, Circles Around the Sun. They have since embarked on multiple sold out arena tours across the globe and have released their most ambitious musical effort to date America, Location 12 (2017).