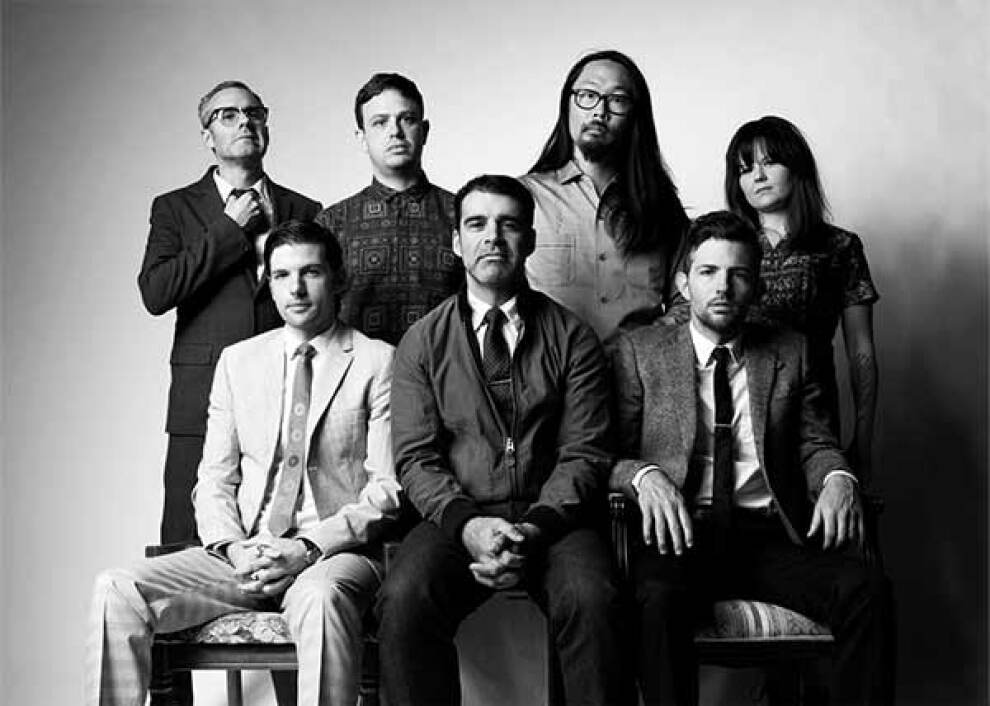 COTT AND SETH AVETT were born in Cheyenne, WY and Charlotte, N.C. (respectively) and raised in Concord, North Carolina. They began with dreams of rock/pop stardom (Scott) and astronaut adventures (Seth). Eventually, they abandoned those dreams for the more attainable goals of folk and old-time stardom, and ultimately, abandoned these dreams for the even less likely dream of making a living playing original songs for people. These dreams were made exponentially more lofty by the sheer bad-ness of their earliest compositions. As fate and ignorance would have it, the brothers were not aware of the vast room for improvement their early songs provided, and so felt the need to proudly share them with anyone who would listen, or anyone who would not listen. They grew up on a small hobby farm, grumbling often over the fact that they had never seen the likes of Hall & Oates, David Lee Roth, or El DeBarge anywhere near a pasture or a chicken house. They received piano lessons from a woman named Karen, guitar from a man named Nelson, and banjo from a man named Ned (all of the talented Concord, NC-based Mullis family). They recorded song ideas on cassette tapes and thought a lot about themselves and the world they lived in (in that order). They discovered pop music, rock music, American roots music. In high school, they played soccer and performed in the yearly talent show, believing both to be the world stage. Each studied visual arts in college, while still thinking a lot about themselves and the world they lived in. They eventually found themselves in a band together, Nemo, and went about the task of global rock-and-roll domination. Alas, the world was not ready to be rock-and-roll dominated (by them anyway), and while the band was destined to disband, the takeaway was substantial, with valuable results including a bold 5-song EP, experience on the stage, and lessons in commitment and communication aplenty.