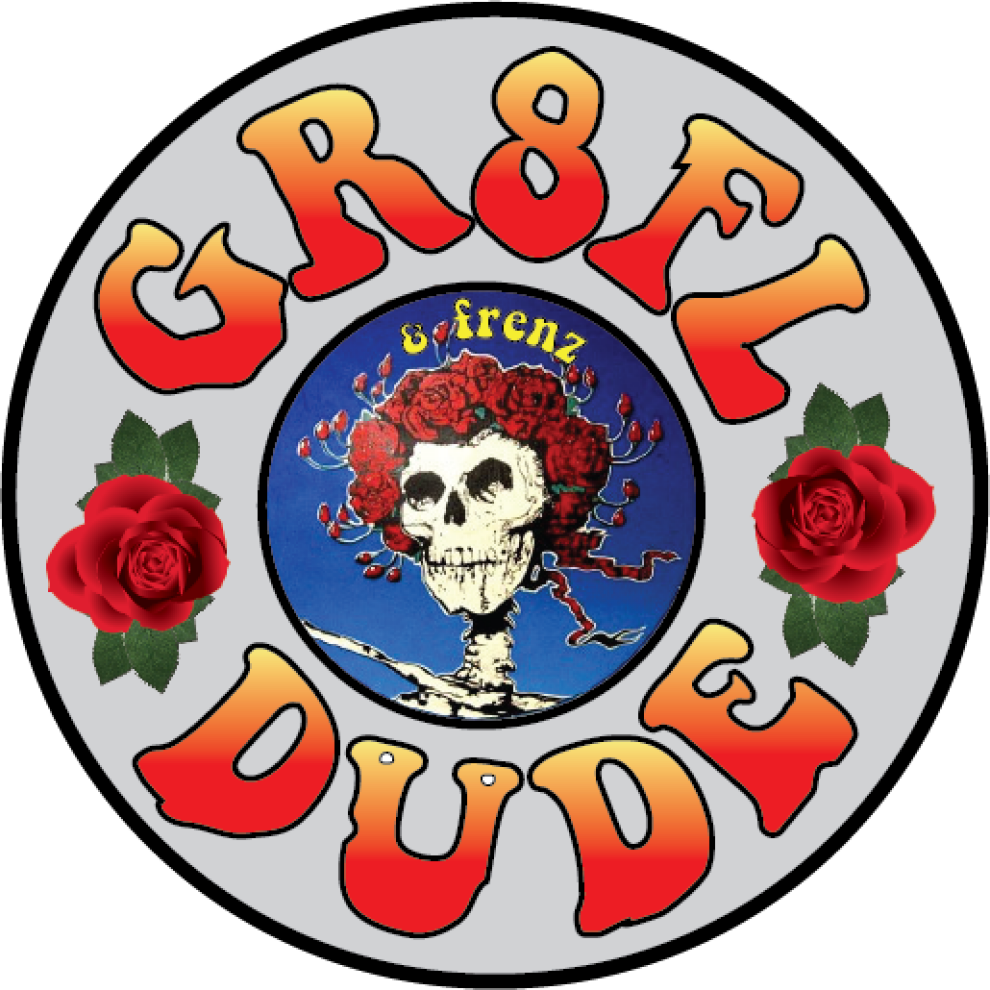 Hey now! GR8FLDUDE's Token Rhyme (formerly known as gr8FLdÃ¼de & frenz) was formed in 2007 and has been performing throughout Georgia and Alabama on a regular basis ever since. Comprised of veteran musicians from the Atlanta jam-band scene, GR8FLDUDE's Token Rhyme has become well-known for performing both on festival stages and "an evening with..." format consisting of two long sets per show from a repertoire of well over 100 original compositions and cover songs (mainly comprised of Dead, Garcia and classic rock tunes).

GR8FLDUDE's Token Rhyme is the only band to perform at each and every one of the 11 annual Jerry Day ATL celebrations.

Check out our FB page where you can view some of our live performance videos from many gigs over the past 11+ years and stay in touch with what's happening on the DeadHead scene in Georgia as we are tightly connected with all of the Dead cover bands in the state.