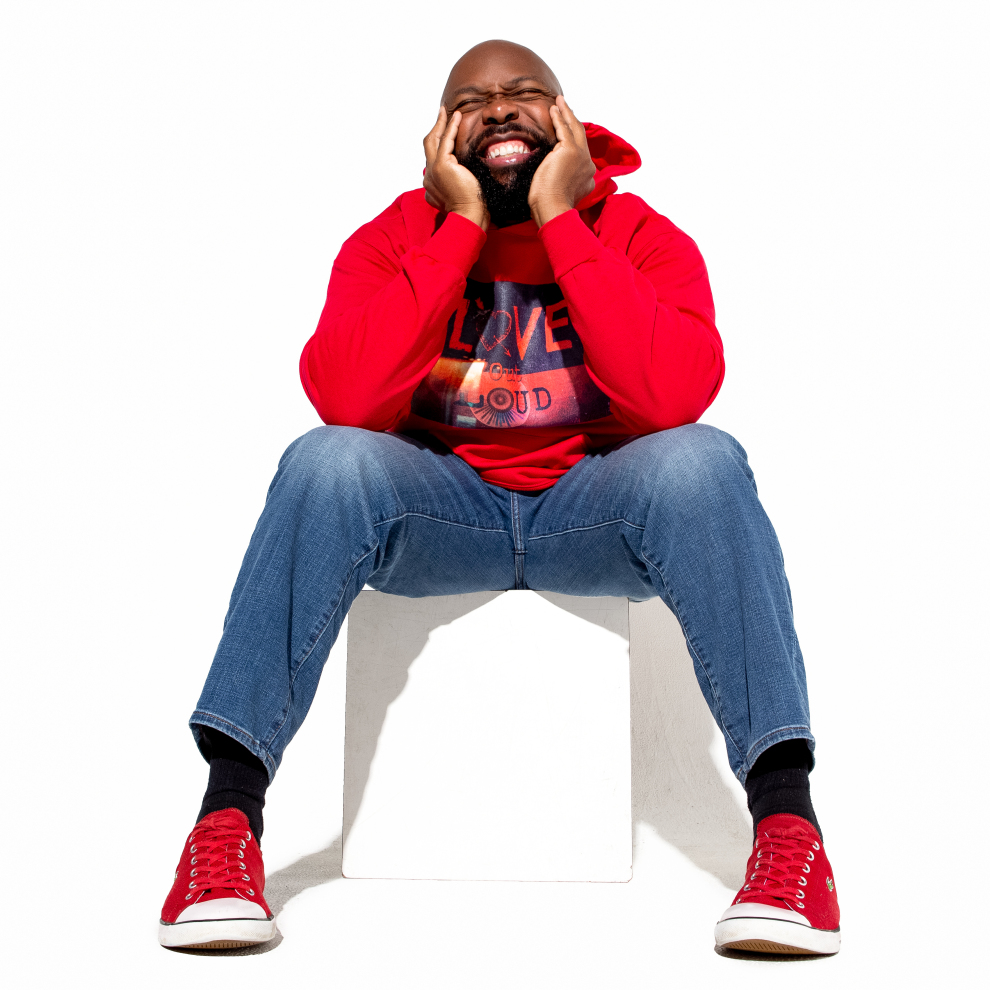 File is not an image. 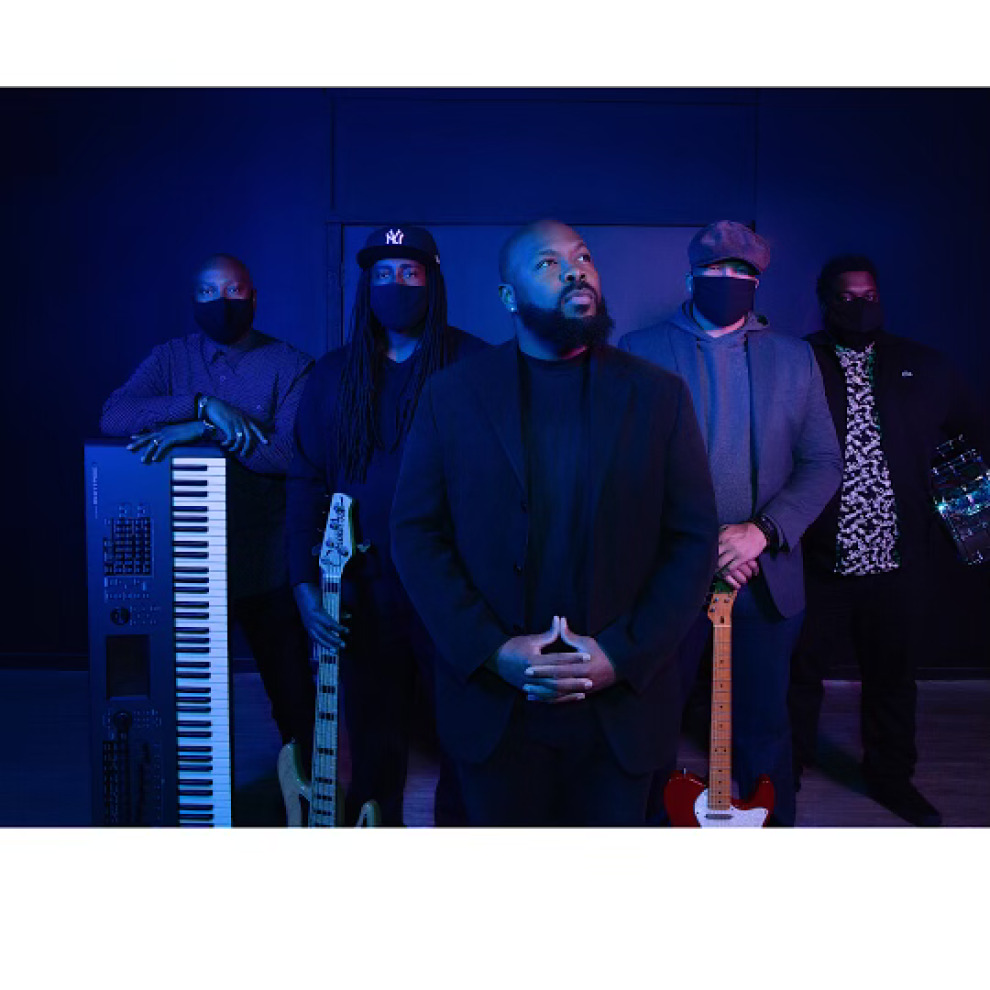 A Rising Neosoul Artist originally discovered in the inner city of Houston, Texas...with a sound fashioned around neosoul, jazz, rhythm & blues and the sentiments of gospel. Terry "Tejh" Johnson a soulful singer and composer who initially got his start singing in the church, grew into a voice that later began singing background for several mainstream artists. With an undying desire to sing, Tejh decided it was time to pursue his own musical path. After praying, searching and waiting - Tejh relocated to Atlanta, Georgia and a music support team was formed! A phenomenal keyboard player, along with an extraordinary lead guitarist that complement each other like rice and gravy to deliver a blazing soulful sound with gospel roots. A Bass man that takes funk to depths that you can only achieve by diving into the ocean, and a drummer with rhythm that has the ability to rock you, sway you and make you just outright groove. Complimenting the instrumentation are some of the most distinguished and gifted background vocalists, creating a rich and sultry sound.
Music that ignites love.