Jack and the Other 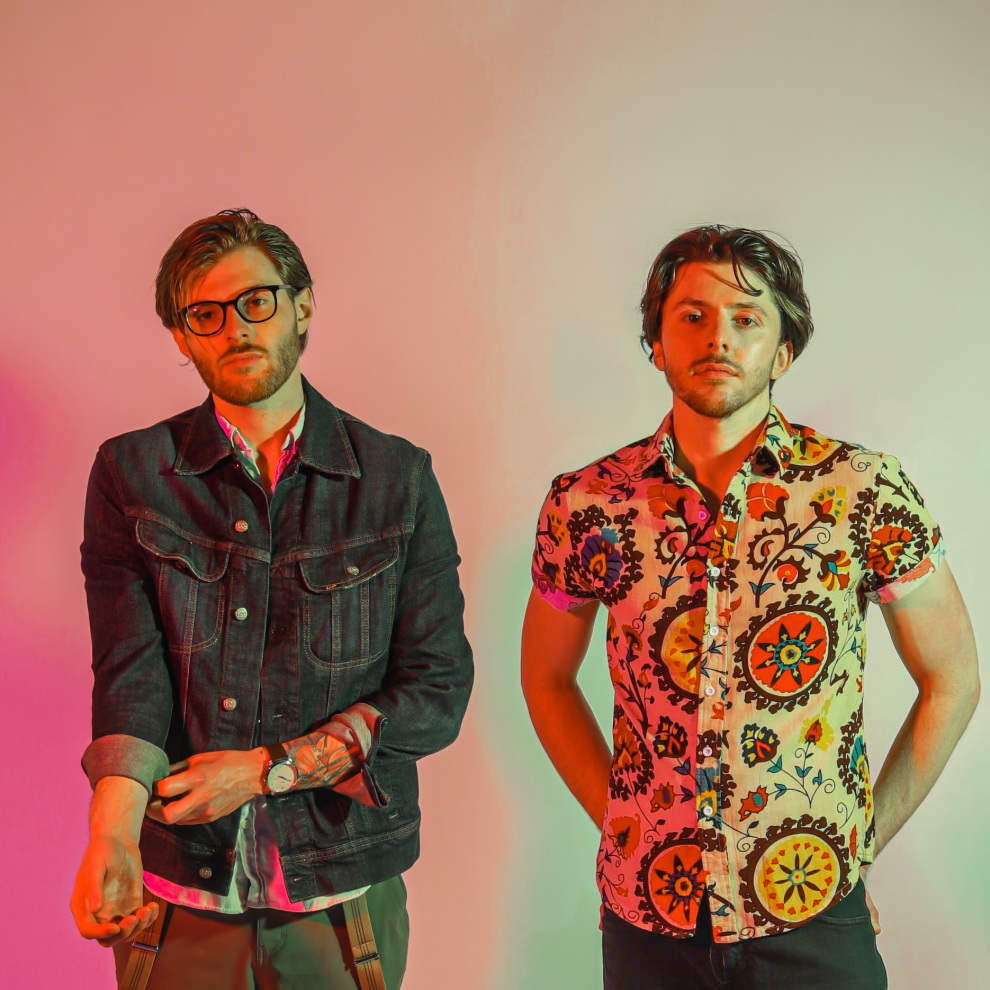 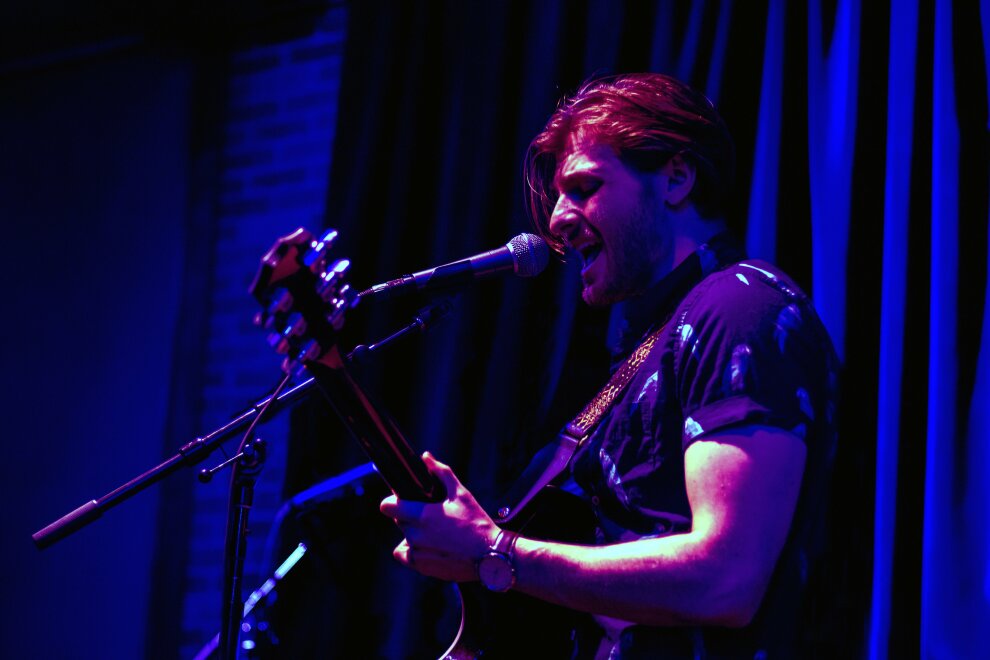 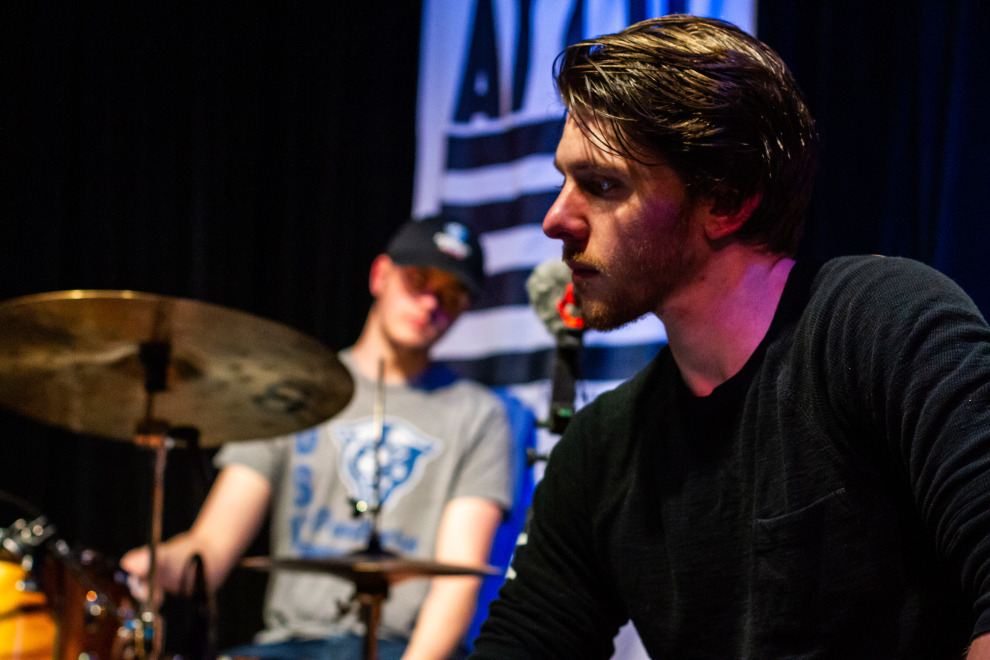 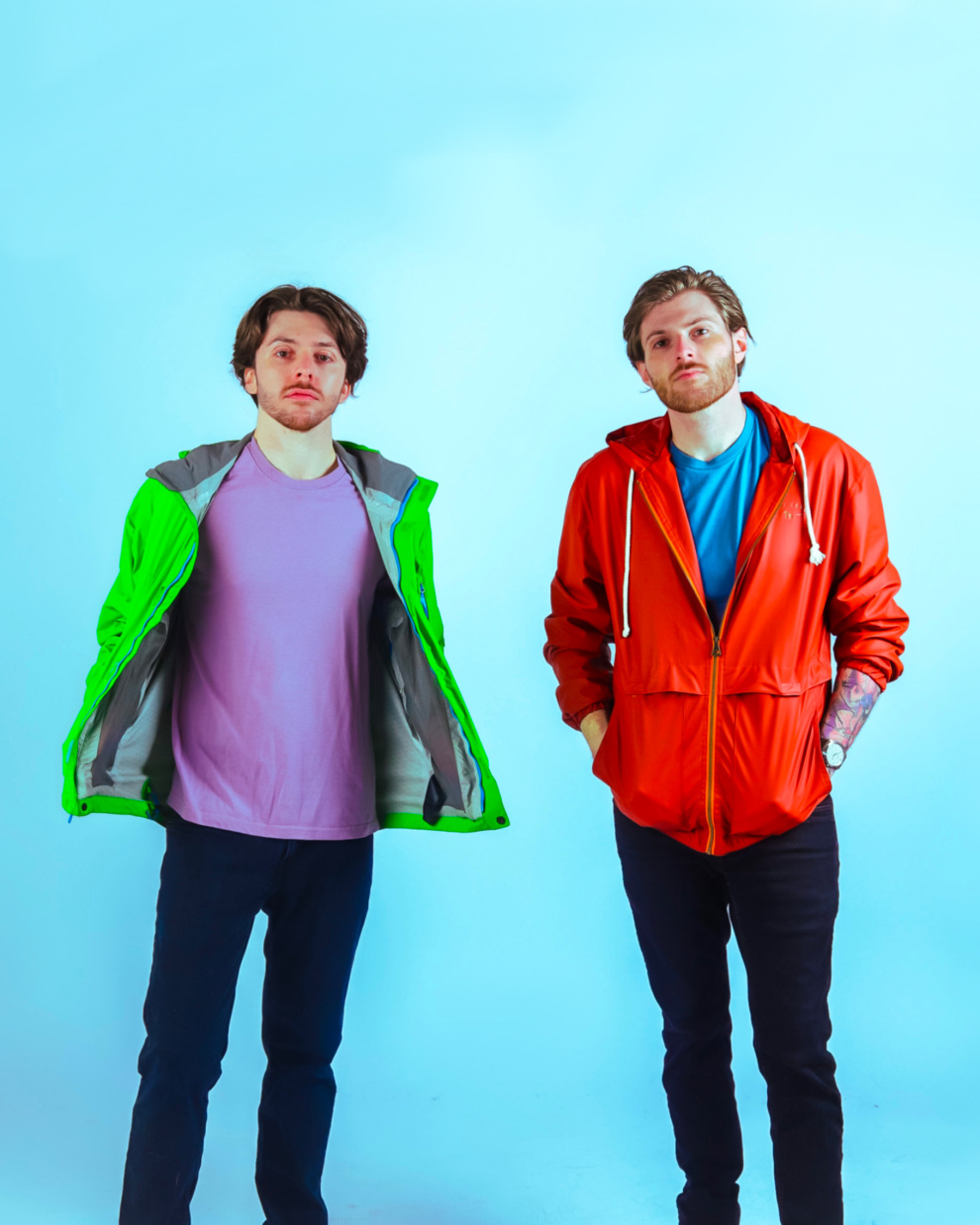 Jack and the Other (JATO) is a genre-bending indie electronic group based in Atlanta comprised of brothers Jack Muta and Cal Brown. Combining elements of experimental pop, lo-fi jazz, alt R&B, and psychdelic rock, JATO balances live instrumentation and electronic sound design for a characteristically unique style. The DIY musicians are most often compared to acts such as Glass Animals, alt-J, Royal Canoe, and Chet Faker.

Ear to the Ground music blog covered the duo's debut EP Circles writing "The interesting sound of Atlanta's Jack and the Other had us hooked immediately with their killer groove and headbobbing goodness. Mixing genres breathlessly, the duo craft killer hooks and alluring vocals that give listeners endless reasons to enjoy." (2019) In the time since its release in early 2019, the Circles EP has gained over one million streams.

Following the release of a self-produced claymation music video ("Passin Through"), a standalone single called "Lost in Space" and their three-song sophomore EP Aspera at the end of 2020, Jack and the Other were selected by the City of Atlanta for an Artist Project Grant. The grant was used to fund their most recent project, Sunglass, a 7-song EP releasing throughout summer 2022. "I Need It," the debut single from the album, dropped on June 10th, 2022. The duo is currently working on music videos and is collaborating with local musicians to put the finishing touches on their live show.

[Admin link: Jack and the Other]