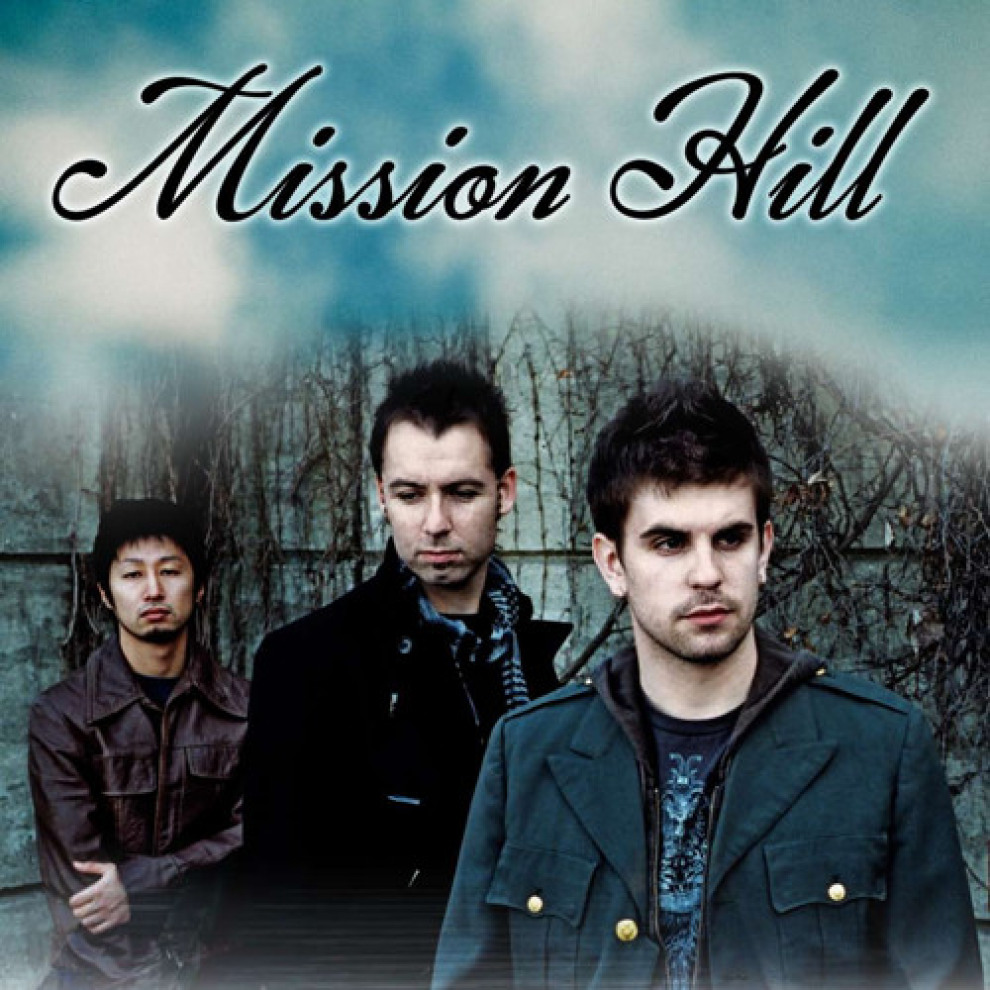 Mission Hill is an alternative rock band from Boston MA that mixes provoking songwriting, catchy hooks, moody vocals, an energetic live show, and strong musicianship with an unerring commitment to their unique sound. Since forming they have gained a large east coast following through indie distribution and relentless gigging (including a one month stint at the Hard Rock Cafe in Saigon). Their new songs have received much critical acclaim including recently being awarded an LA Music Award for â€œIndie Male Vocalist of the Yearâ€, as well as being named to the number one spot on Alternative Addictionâ€™s list of â€œTop Ten Unsigned Bands in the Countryâ€.

Mission Hill has shared the stage with many national acts including Bon Jovi, The Script, Kid Rock, Boys Like Girls, Candlebox, Tim Reynolds, Marcy Playground, Blessid Union of Souls, WAR, Donavan Frankenreiter, and many others. With their new songs and an inspiring live performance that easily wins over every crowd they play for, Mission Hill has become one of the premiere bands on the New England music scene.