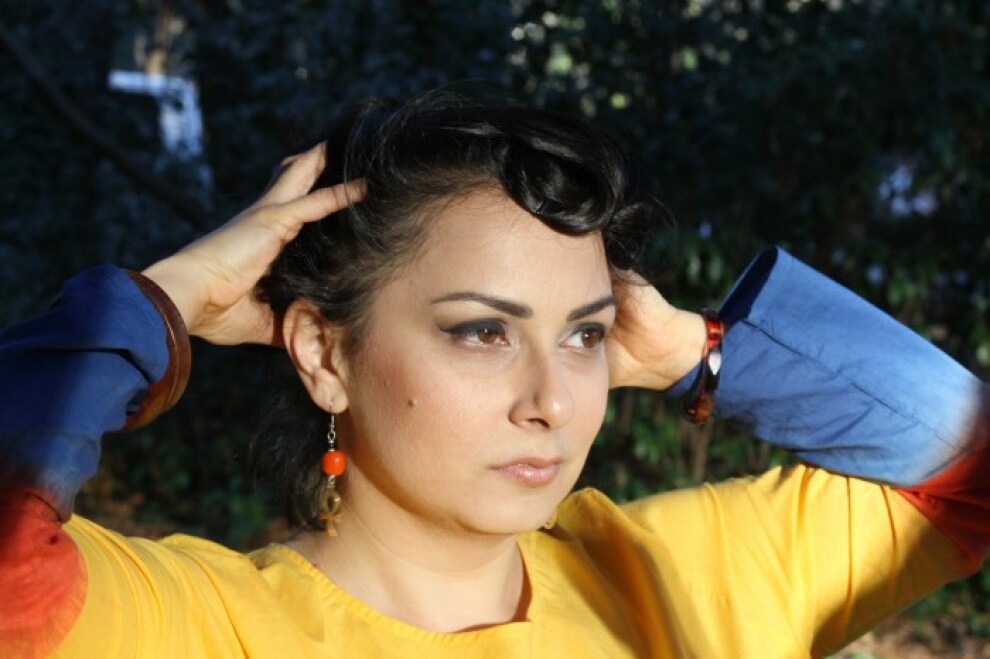 twitter: @sistersai facebook: @sistersai instagram: @sistersai youtube: @IJbvbsSAUIU
"There’s an amorphous spiritual quality driving Sister Sai’s latest offering, Extempore. From song titles such as “Devotional” and “Glossolalia” to “Wanderer” and “Incarnate,” the album taps into a deeply mystical musical trajectory that reveals itself through the sounds she makes, and the seamless motion of each song drifting into the next. The album is comprised mostly of a one-take, largely unedited session of mind-melting cello loops that, with each listen, reveals layers of depth at work within cellist Saira Raza’s natural musical instincts. Embracing her unorthodox sense of repetition is key to zeroing in on the zoned-out head space that each of these songs occupy. “Glossolalia” is the first immediately arresting number here. Sounds bend and swoop as though they’re being pulled down a drain, moving deeper into her unseen, subconscious mind. The album requires a heady, meditative concentration, as Extempore is more an exercise in automatic writing than it is a collection of composed works. Musically, this is Raza’s equivalent of speaking in tongues. The results are a somewhat convoluted journey into minimalism. Song structures change with each passing listen as the recording moves forever forward, drifting at a dreamlike pace. This is a much different approach from the style on display throughout previous works such as 2016’s Inertia, and 2014’s First Flight EP. This is the unrestrained and unrefined product of what happens when her mind is left to wander — left with nothing more than her musical devices. As such, it’s an experimental album. It’s not the easiest point of entry into Raza’s work, but it’s certainly the most revealing of her musical reflexes, her instincts, and the insights she has to offer." -Creative Loafing Atlanta