TWINS / That Which Is Not Said 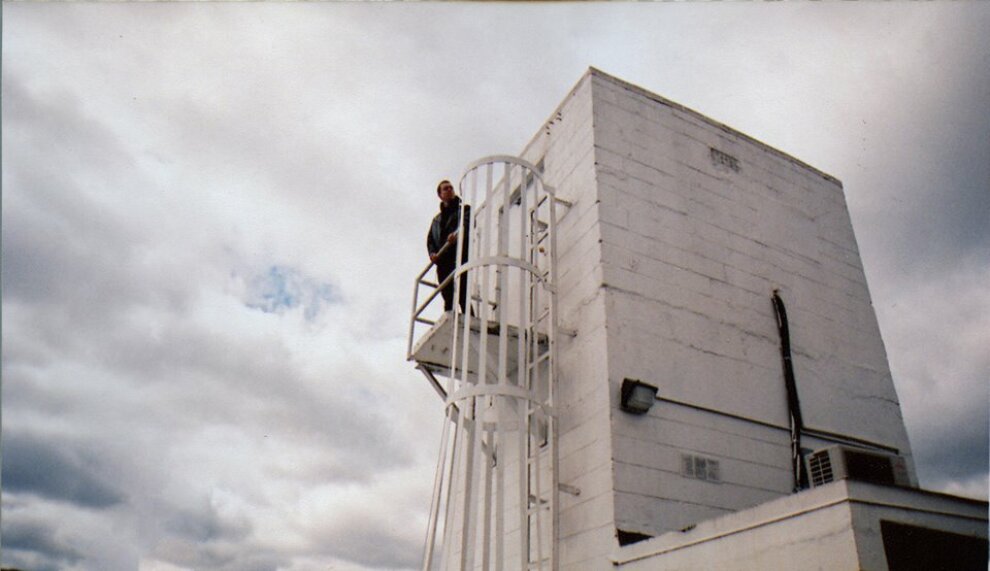 facebook: @20twins youtube: @o2D4sGZUkAc
That Which Is Not Said is an album about learning to accept oneself within, and accept the reality of all that comes from without. Itâ€™s an eponymous abstract exposition on navigating the realms of intimacy that the living world inevitably unveils and their equally inevitable fallout, the panic of abandonment and the loss of desire, and dragging oneself back up the hill once the lonely valleys lose their allure. Written and recorded over the course of two years in TWINS home studio in Atlanta with various synths, samplers, drum machines, and his very own flesh-and-muscle vocals, That Which Is Not Said is the result of countless studio sessions and experiments that were refined and distilled into the songs presented here, rigorously worked out through live performances and repeated critical overhaul. The material was all conceived more or less the same way: a mood or feeling would be channeled through whatever machines were plugged in at the time and eventually a foundation would be developed upon which a loose structure would be improvised. Experimenting and throwing around vocals came next, making up phrases and lyrics on the fly until something clicked and a pathway cleared through the fog and mist. TWINS (the acronym from which the album derives its title, if oneâ€™s curious about the order of origin) is the mutant machine-pop project of Atlantan producer, label operator, and all-around aesthete-visionary Matt Weiner.Â Having spent the better part of a decade reveling in a moody murk that intersects seductive synth-pop with Featureless Ghost and grotesque industrial-dance grooves in his own right as TWINS, Weiner has more than proved his sincerely sinister and auspiciously artful finesse of synth-based music. Operating from his home studio, arrayed with various tools of the trade, Weiner tempers his subtle scourges of sound with an unending sense of bold exploration, processing tracks of pulse-heavy aural catharsis. When performing these songs live, he brings an array of hardware to back up his flooring vocal performances, using his entire being to work the audience into a frenzied trance. When not making music as TWINS, Weiner also runs the CGI Records label and co-runs the DKA label, between the two releasing music from Boy Harsher, Profligate, Alex Falk, High-Functioning Flesh, VALIS, Scott Fraser, Beau Wanzer, Featureless Ghost, Golden Donna, and more. Weiner also performs in the duo Pyramid Club with Chris Daresta, and produces music in the studio with Stefan Ringer as SM42 and with the esteemed CH Rom as Wo.

[Admin link: TWINS / That Which Is Not Said]