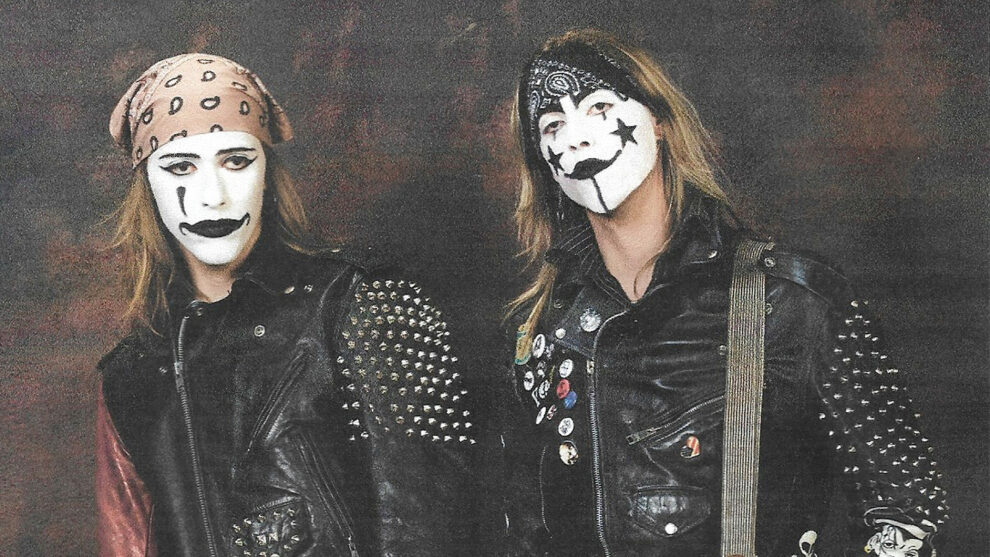 Bio
Southern California twin duo, The Garden have been carving their own path since their formation in 2011. Known musically for their fast, punk-influenced jungle and DnB styles, they have a total of four studio albums and four EPs under their name, including LPs The Life and Times of a Paperclip (2013), Haha (2015), Mirror Might Steal Your Charm (2018) and their latest LP “Kiss My SUPER Bowl Ring” (2020) was performed between Nov 2021 / Jan 2022 to sold out audiences across the US. Touring at a consistently across the US, Europe, UK, China, Japan, New Zealand, Australia, Canada, and Mexico since 2013, their show is a mix of aggressive, unpredictable and trickster-ish tendencies. The Garden have festival appearances at Camp Flog Gnaw, Sasquatch, Riot Fest, Concrete & Grass in Shanghai, Neon Desert, End of the Road Festival, Tropicalia… Debuting at Coachella in 2019 and most recently performing at Shaky Knees with forthcoming appearances at Viva! and When We Were Young festivals later in 2022. 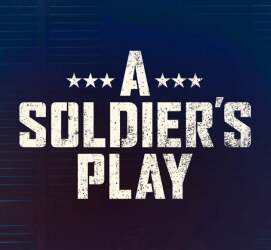 Fox Theatre Cost: $31 - $137+,
Featuring: The Garden
Health and Safety Protocols* As Health and Safety guidelines and venue protocols surrounding COVID-19 continue to develop, we request you check this page often for mandated event requirements. In alignment with the CDC's new relaxed guidelines, the Fox Theatre is no longer requiring that guests w... [click here for more]