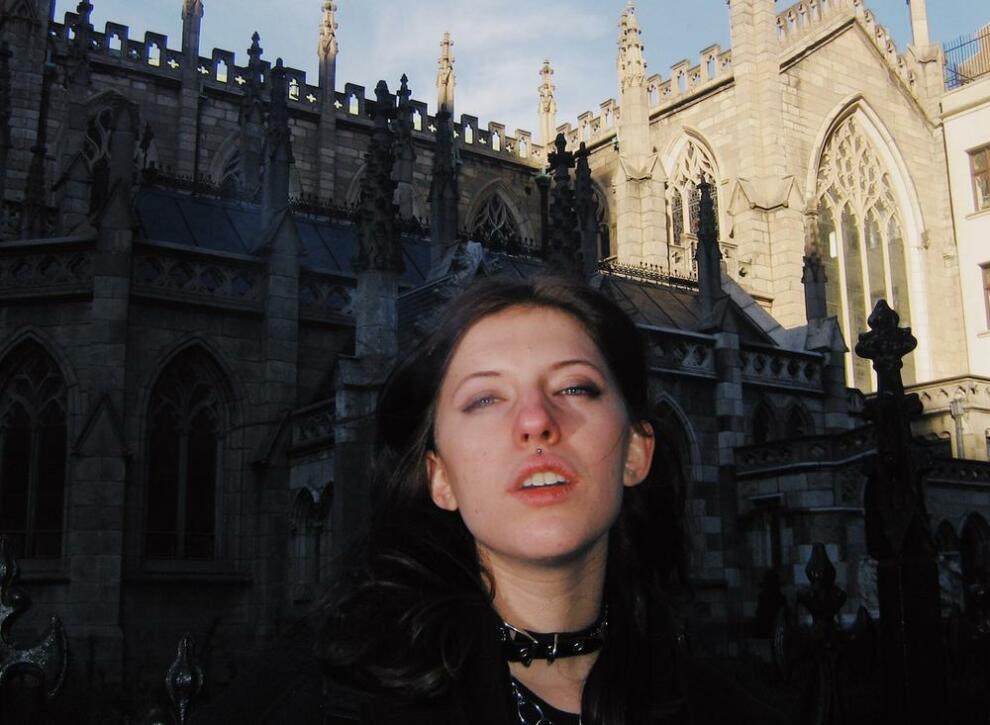 Bio
Born and raised in Atlanta, Adeline Warncke released Computerwife’s self-titled EP in 2020 after her first two years settling into New York City. Now 22-years-old, Warncke is finishing her degree at NYU’s Clive Davis Institute of Recorded Music–-the open door that allowed her to make the move. Warncke started Computerwife at 18-years-old as a Soundcloud experiment in self-produced music, yet in the course of a somewhat short and seminal period of time she’s become a welcomed presence in the New York City scene. A little chaotic, a little silly, and always very sensitive, Computerwife absorbs the city as it affects memories of home and spits it back out onto her songs and productions about her experiences with change. In the past two years, Computerwife has performed across New York City at communal venues like The Living Gallery, Hart Bar, Nublu, and Chaos Computer. Starting out performing solo with just an sp404, bass, mic, and computer was incredibly nerve racking for Warncke who always grew up playing in and following bands, but she was called to grow her art even in circumstances that required a little bit more creative- self-sufficient walkarounds. Now Addie transfers that set-up to a band setting with Dalton Salisbury (synth, guitar) and John Supnick (drums). She performs songs from the earliest Soundcloud days to songs written and produced a day before walking into the venue, both of which are to be on Computerwife’s upcoming album, her first release on Los Angeles-based indie label Danger Collective Records.