Like so much music these two have turned out together, it's sincere, but rendered in their own twisted musical vocabulary. 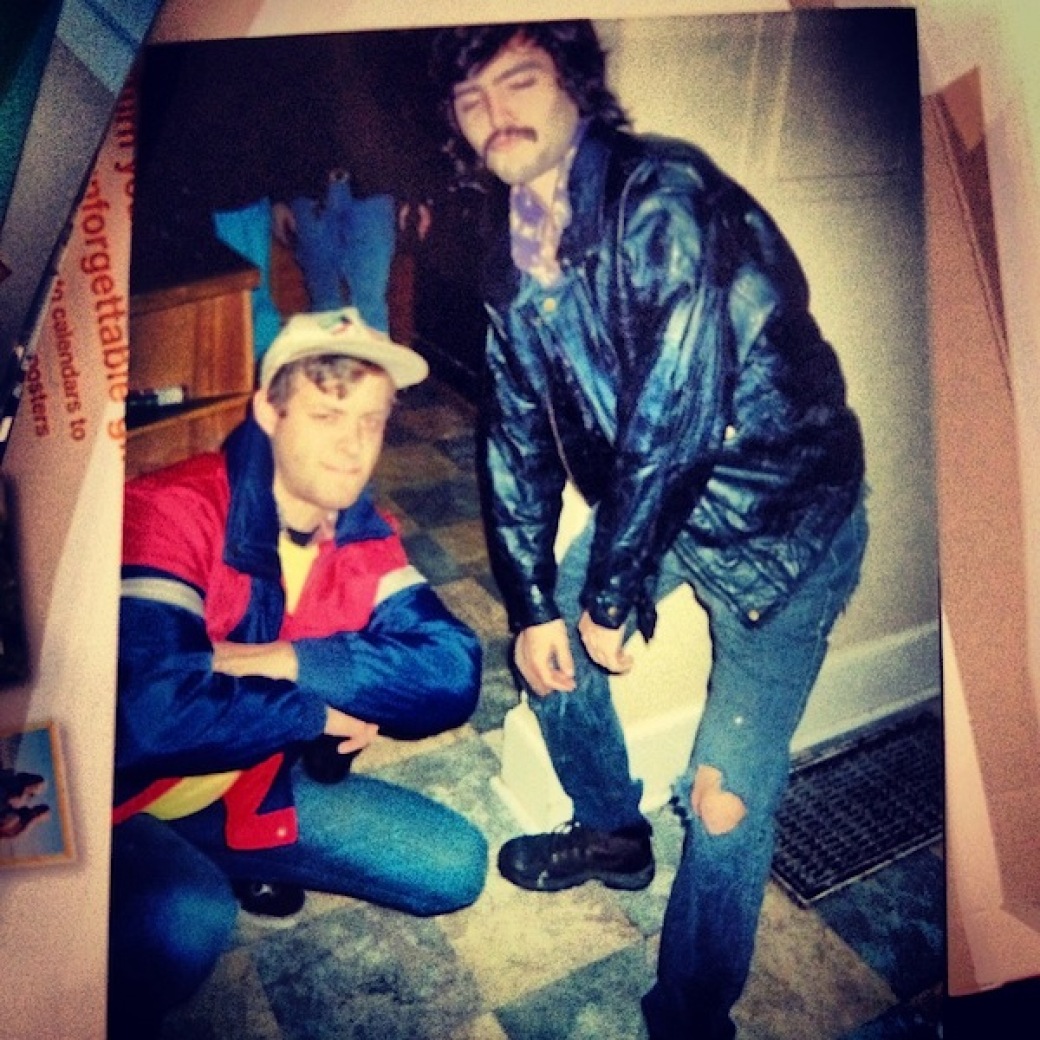 Today, Britt Teusink and Gage Gilmore of deadCAT are offering the first glimpse of a (not so) secret mutant R&B project they've put together called xXgLaSsLuShxX (pronounced Glass Lush). Gilmore plays bass, Teusink plays guitar, drum machine, and sings. This first song, "299," as in "two blunts for 99 cent," Teusink explains, is a teaser for an album due out this spring, titled SB '90 Mixtape.

It's a smooth number driven by a bedroom bass line that draws out a more sensual side of these guys' carnal music. And clocking in at just over a minute and 30 seconds, it's a short ride. These dudes draw more inspiration from the Isley Bros, Al Green, and TLC than they do from Frank Ocean. Like so much music these two have turned out together, it's sincere, but rendered in their own twisted musical vocabulary.

Also, it isn't exactly a show per se, but Teusink, Gilmore, eggtronamus, and Kittenpawty are DJing at Pup Manor on New Year's Eve. It's a house party at 1364 Hardee St.