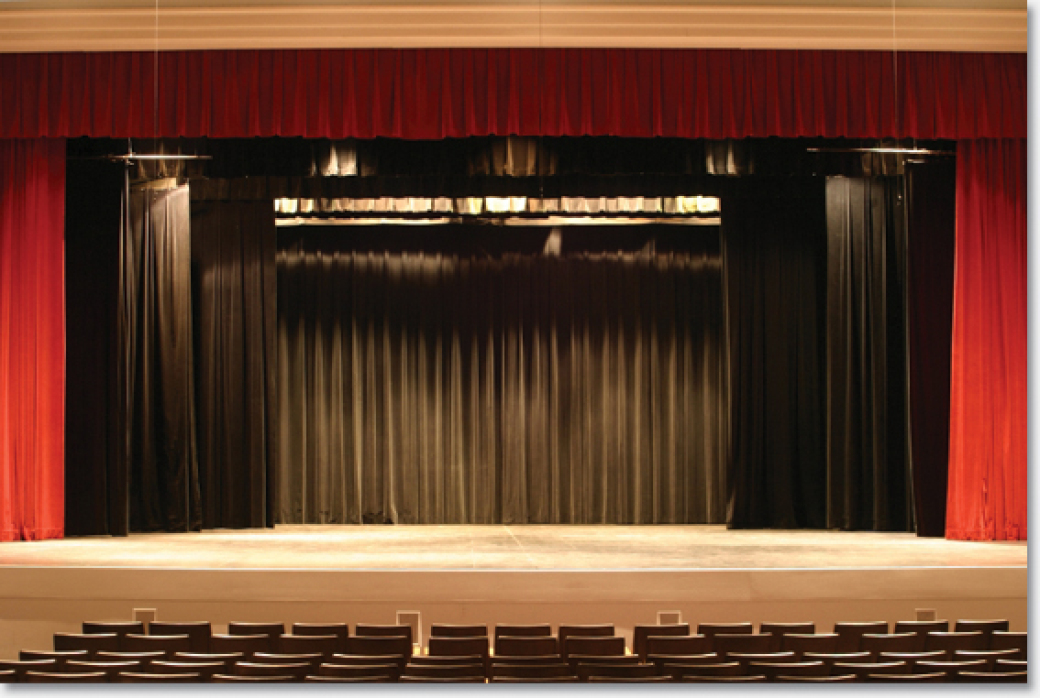 ?
Is it because they're ungodly expensive, and you're flat broke? Yeah, thought so. A couple weeks ago, 50 Cent cancelled his Tabernacle gig. No explanation was given, although the oft-cited phrase "poor ticket sales" was given as the possible culprit. Then R&B dude Maxwell's show at Philips Arena tour was nixed, maybe because he hated Erykah Badu and Jill Scott, but also maybe because no one was willing to shell out a hundred bucks for a ticket?

?
Now the third and probably not final mystery in the Case of the Cancelled Concerts: the Buzz cites a "rock-solid local source" who reports that Rihanna's upcoming Philips concert might be in jeopardy, as well. One show on her upcoming tour has already been cancelled, and Atlanta might be next.

What happens when a pop star discovers nuance? | more...

The heart of Hate City Article

The Tallest Man on Earth: There's No Leaving Now Article