Revisit the Ghosts of Past Halloweens - 2009 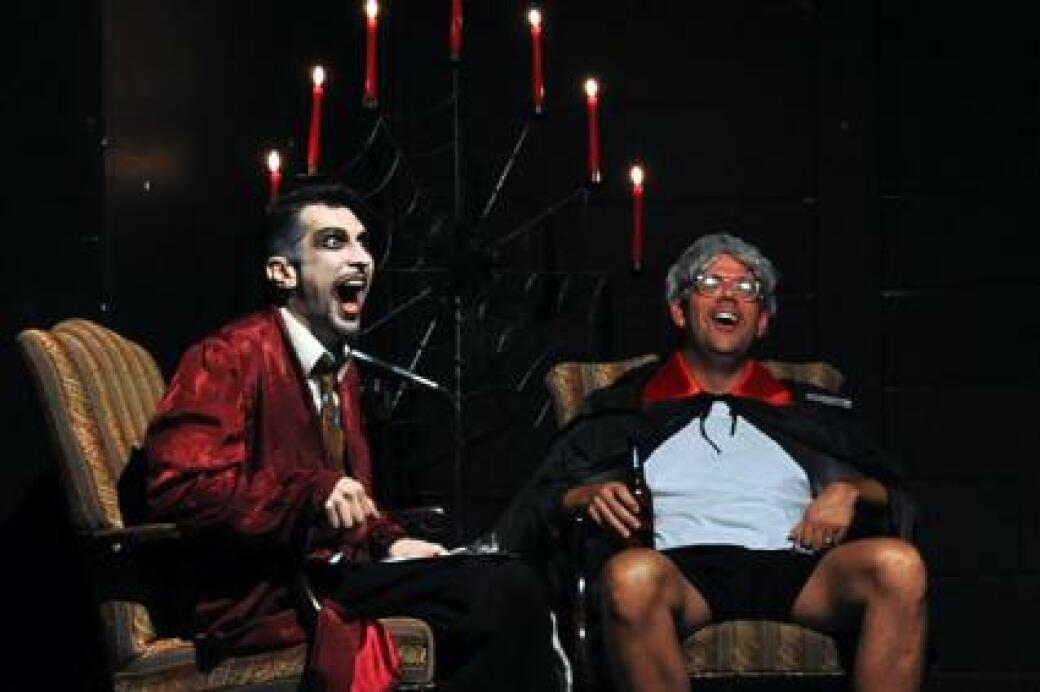 Below is our coverage and events for the 2009 Halloween.

There's no small number of Halloween-related events this year. Here are some of our favorites:

• All Purpose Party at the Masquerade

• The Phantom of the Opera at Atlanta Symphony Hall

• The Silver Scream Spook Show at the Plaza Theatre

The Feminine in Abstract Painting Event

The notion of the feminine" will be simultaneously changed and embraced. Artists include Cora Cohen
| more...

The Masquerade held a Halloween costume party throughout all three of its venues on Oct. 30. A few hundred people showed up for the Halloween-style rave as some danced with light, some hung from silk and all were treated to the techno sounds of the live band.

Big Boi's party was held at Stankonia in the Courvoisier Lounge.  It was a fundraiser for the rapper's charity, The Big Kidz Foundation.  Big Boi was dressed up as "Dick Fury", as in he wore his suit from the "The Way You Move" video.

For sheer literary merit and respectability, Frankenstein has cast a shadow over all horror novels published over the two subsequent centuries. Picking Mary Shelley's 1818 classic seems like an easy out, though, which ignores more recent landmarks of the genre like Shirley Jackson's The Haunting of Hill House and Ray Bradbury's Something Wicked This Way Comes. The new century has...

Movie theaters tend to be our culture’s equivalent to the campfires, the places where we gather and attempt to frighten each other. Of all the film genres, the horror movie offers the most likely return on investment, so cinema offers more than a century’s worth of spooky material, from Universal Studio’s black-and-white classics like Bride of Frankenstein of the 1930s to recent... | more...

Readers can send in photos of the scariest and/or most creative Halloween displays they know. | more...

So far 13 Days of Halloween has beheld scary things (movie trailers, short stories, TV shows, songs, etc.) from a safe distance. Some of the spookiest, most creative visions of the year, however, might be on view right down the street from you at this very moment. The past couple of decades have seen Halloween lawn displays evolve from modest Jack-o-Lanterns to sprawling, grisly...

For all of you stressing out over a scary, last-minute costume, you can finally relax. Kim Zolciak of the Real Housewives of Atlanta has a Halloween costume kit based on her "fabulous," wine-guzzling life. I have a feeling we'll be seeing a lot of Halloween Housewives at Pride this weekend...now that drag queen is scary!

Streetalk: Should Gay Pride be held on Halloween? Article

Thanks to the drought, one of the city's biggest — and best — festivals had to be pushed back from its usual summer date | more...

While shivering over the scariest stage plays yesterday, I neglected to mention Stephen Sondheim and Hugh Wheeler's Sweeney Todd: The Demon Barber of Fleet Street. The sung-through musical seems so sharply different from scary "straight" plays that it belongs in another category altogether.

The vast majority of pop tunes about monsters and murderers tend to be cool, not creepy, from...

You know how in horror movies, the victims-to-be always open the forbidden doors, no matter how loudly you yell, "Don't go in there!" at the screen? Well, Culture Surfing can't resist counting down the days to Halloween with examples of the biggest scares in pop culture, across multiple media. Think of them as the razor-blade apples in your Trick-or-Treat bag. 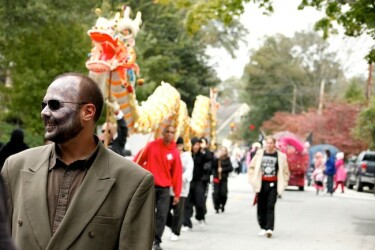 Despite the cold, hordes of Atlantans spilled into the streets of Little Five Points to show off their best zombie imitations among other frightening monster facsimiles during the Halloween Parade Oct. 17 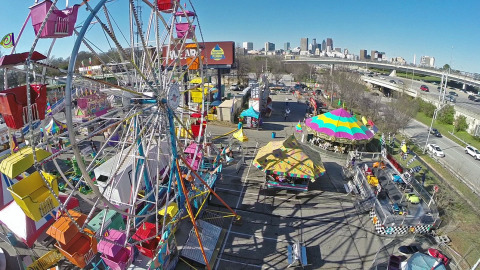 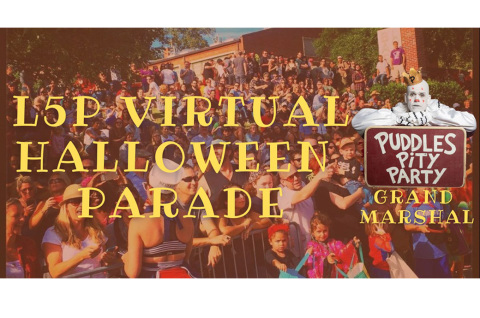 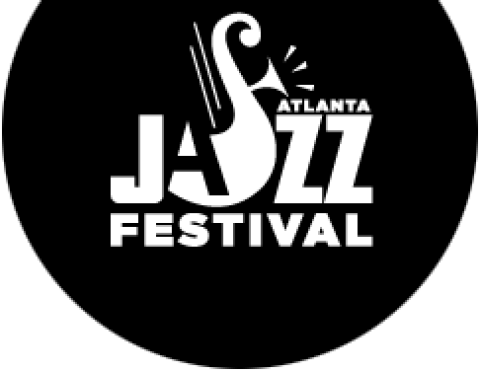 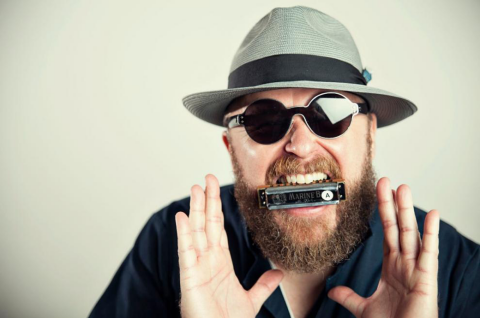