Five Photos: Bernard McCoy and Elayne DeLeo of Modern Atlanta. The two founders of the annual design event talk about their inspiration and ideas for Modern Atlanta 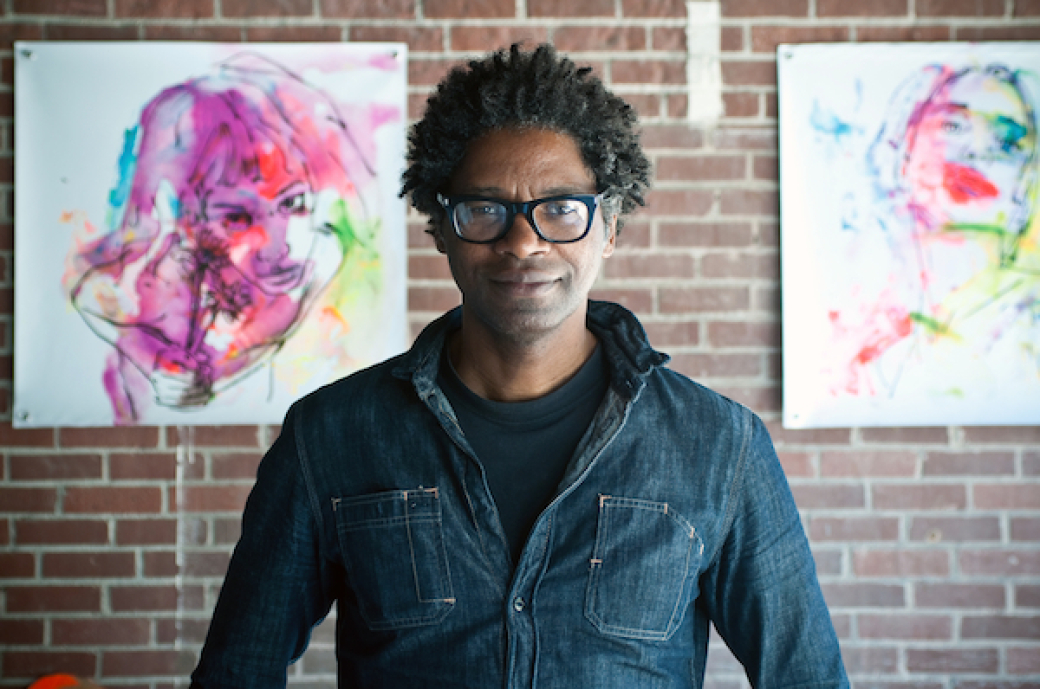 Bernard McCoy and Elayne DeLeo founded Modern Atlanta in 2007. Since then, the annual event has grown each year, furthering their mission to establish Atlanta as a design destination. The weeklong event has always included speakers, home tours, exhibitions, and a few cocktail parties and this year is no exception. Running June 1 through 9, the highlights of the 2013 program include a talk with John Edelman, CEO of Design Within Reach, a presentation by Apartment Therapy's Maxwell Ryan, and, of course, the Modern Atlanta Home Tour on June 8 and 9.

McCoy and DeLeo talked with CL about their inspiration and ideas about Modern Atlanta, while giving us a peek at a Jose and Cara Tavel's home and studio in the Old Fourth Ward, one of the homes featured on the tour. 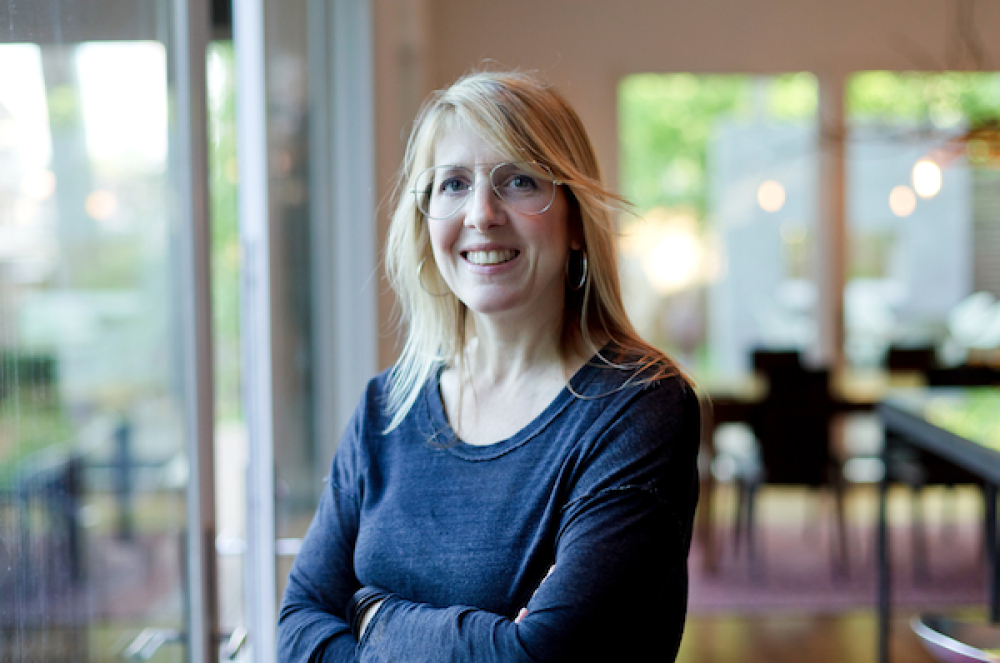 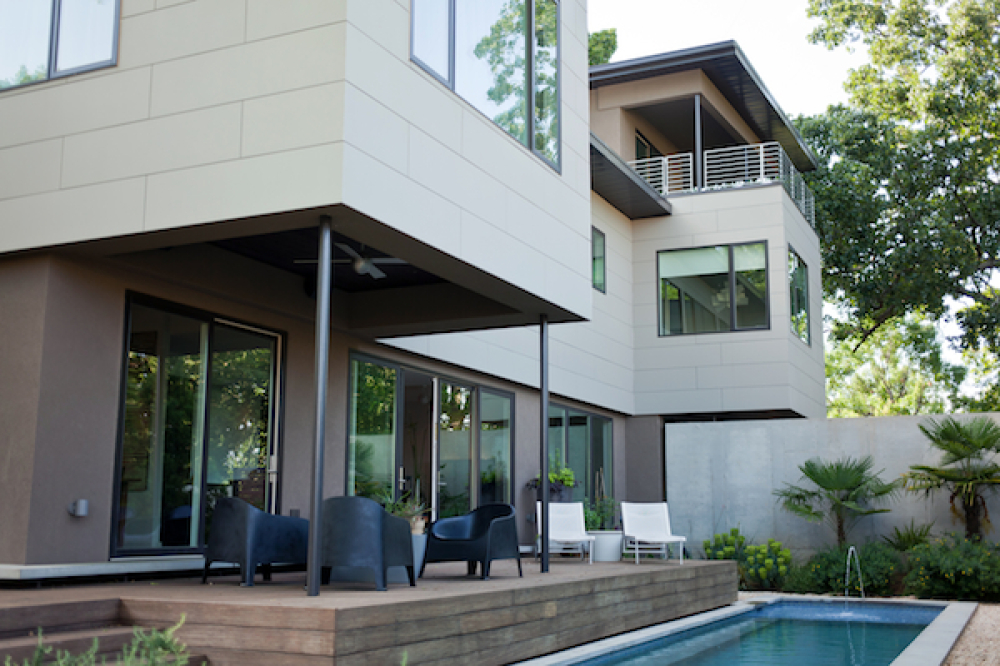 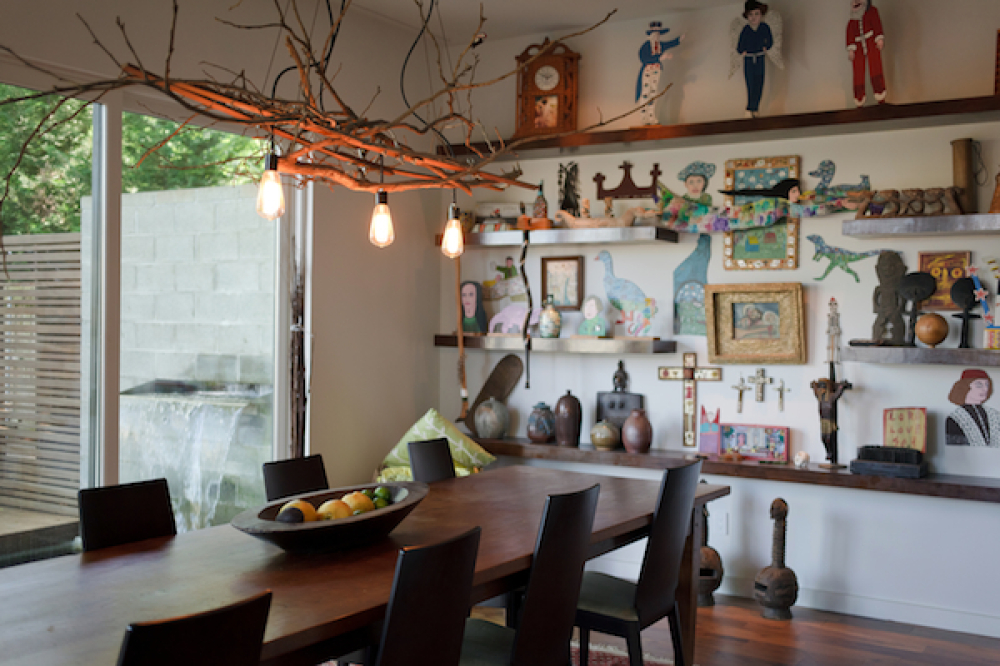 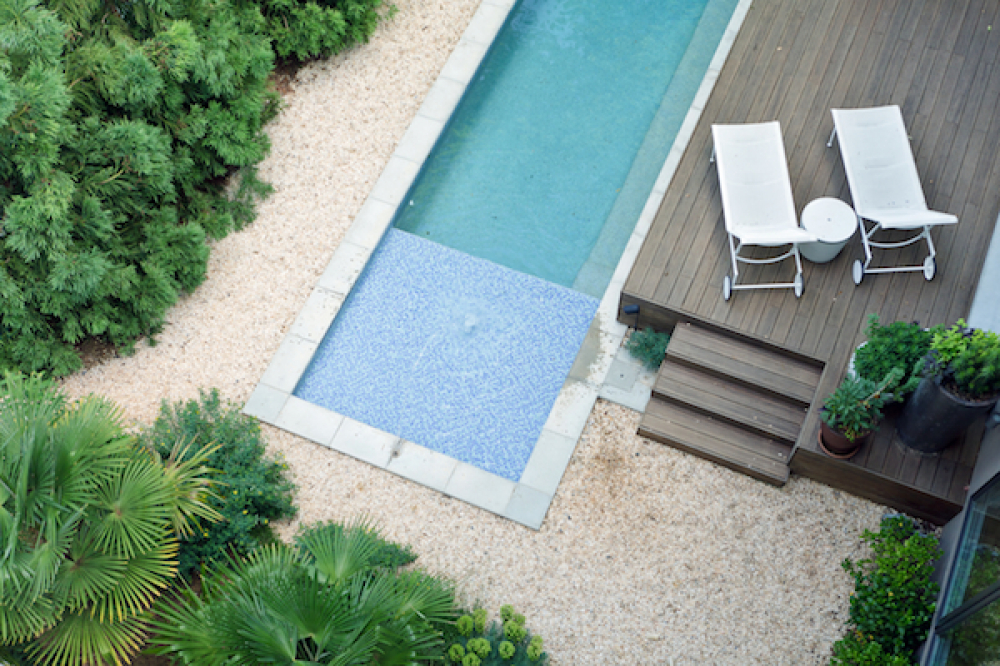 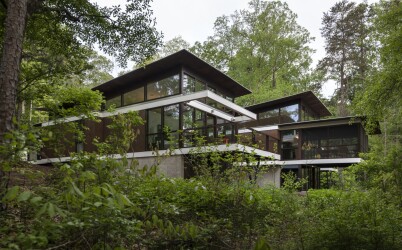 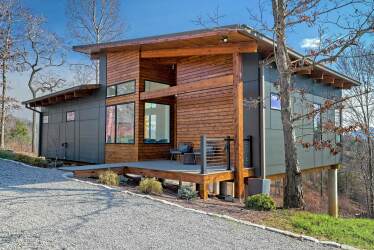