Plus, the fiery reign of PARKAtlanta comes to a close and a new bill could make sure it never reboots. 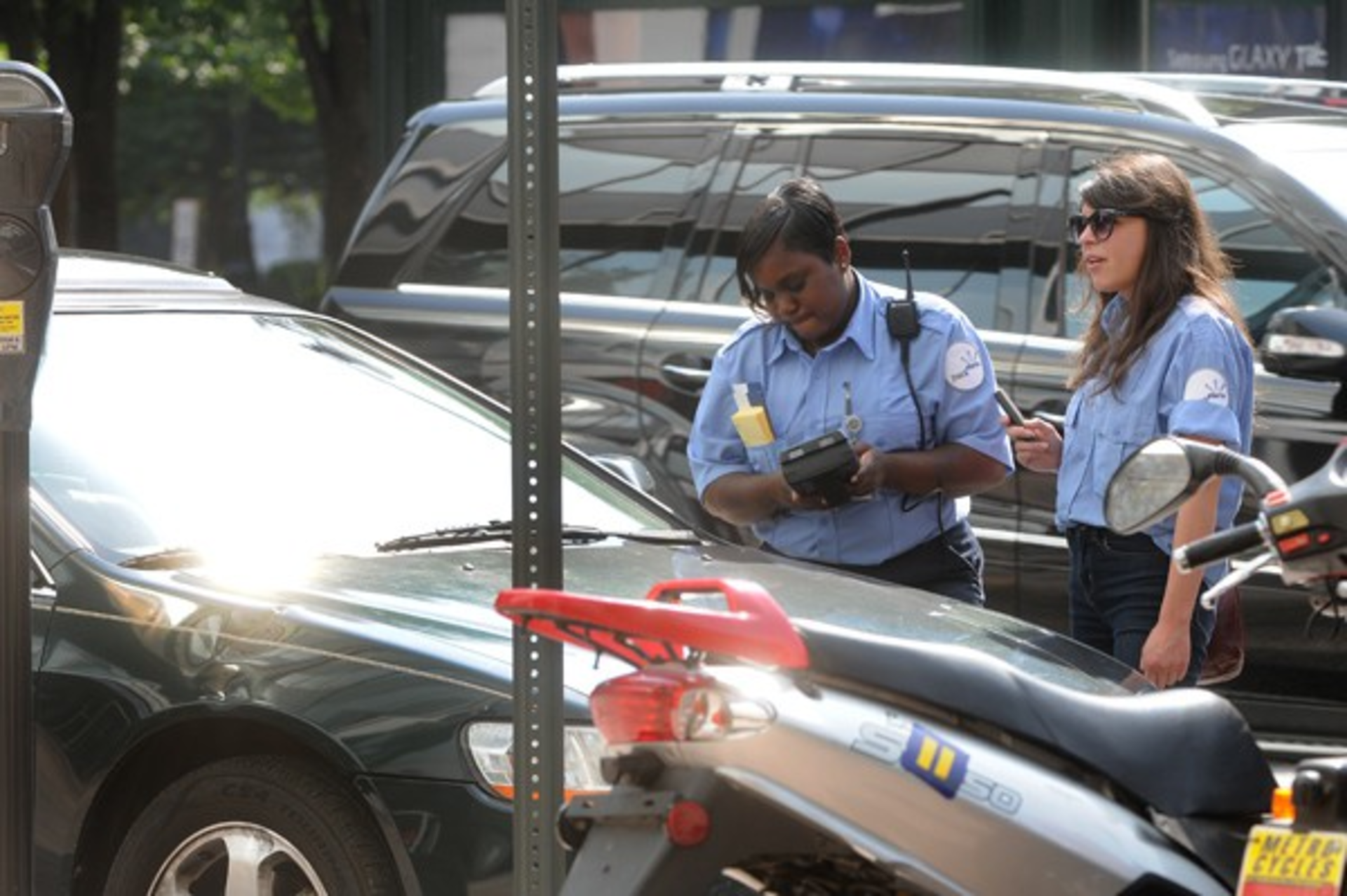 Photo credit:
If passed, a new state bill would end felony charges for possession of marijuana in Georgia. Senate Bill 254 wouldn't legalize possession, but it would keep punishment limited to a misdemeanor charge.

Speaking of fines, Gwinnett County reportedly collected about $2 million last year in fines from motorists caught on camera passing stopped school buses. The going rate for a first offense is $300. That jumps to $750 second time and $1000 if you're bold or dumb enough to violate the law a third instance.

DAS BBQ, slated to open in the Westside in June, presents a barbecue restaurant aimed to appeal to women and children (in that order), owner Stephen Franklin told Atlanta magazine. Finally someone's hustling to remedy the conundrum of a dainty lady person trying to balance a hankering for smoked meats and a crushing "threshold anxiety."

2 Chainz surprised a family of 11 on the verge of eviction with a new house. He'd seen the family's GoFundMe video outlining their current living situation with black mold and a bad pest problem. The father and two of the children were also suffering from serious health issues, so Tity Boi awarded them a five-bedroom, two-bathroom home. "I’ve been in a real giving mood," he says. No joke. The rapper raised $2 million from sales of his Dabbin' Santa Ugly Christmas Sweaters recently, and forked over a good chunk of those funds to his charitable T.R.U. Foundation.