Swells of chefs are taking over kitchens in Atlanta creating unique dining experiences in unexpected venues. These ad hoc dinner parties are just the things to shake up the doldrums of winter. The spur-of-the-moment vibe is all about exploration and stepping out of one’s culinary comfort zone. The faithful mark their calendars and prepare their Instagram accounts. Here are some Best Bets to join in the mix of pop-ups. 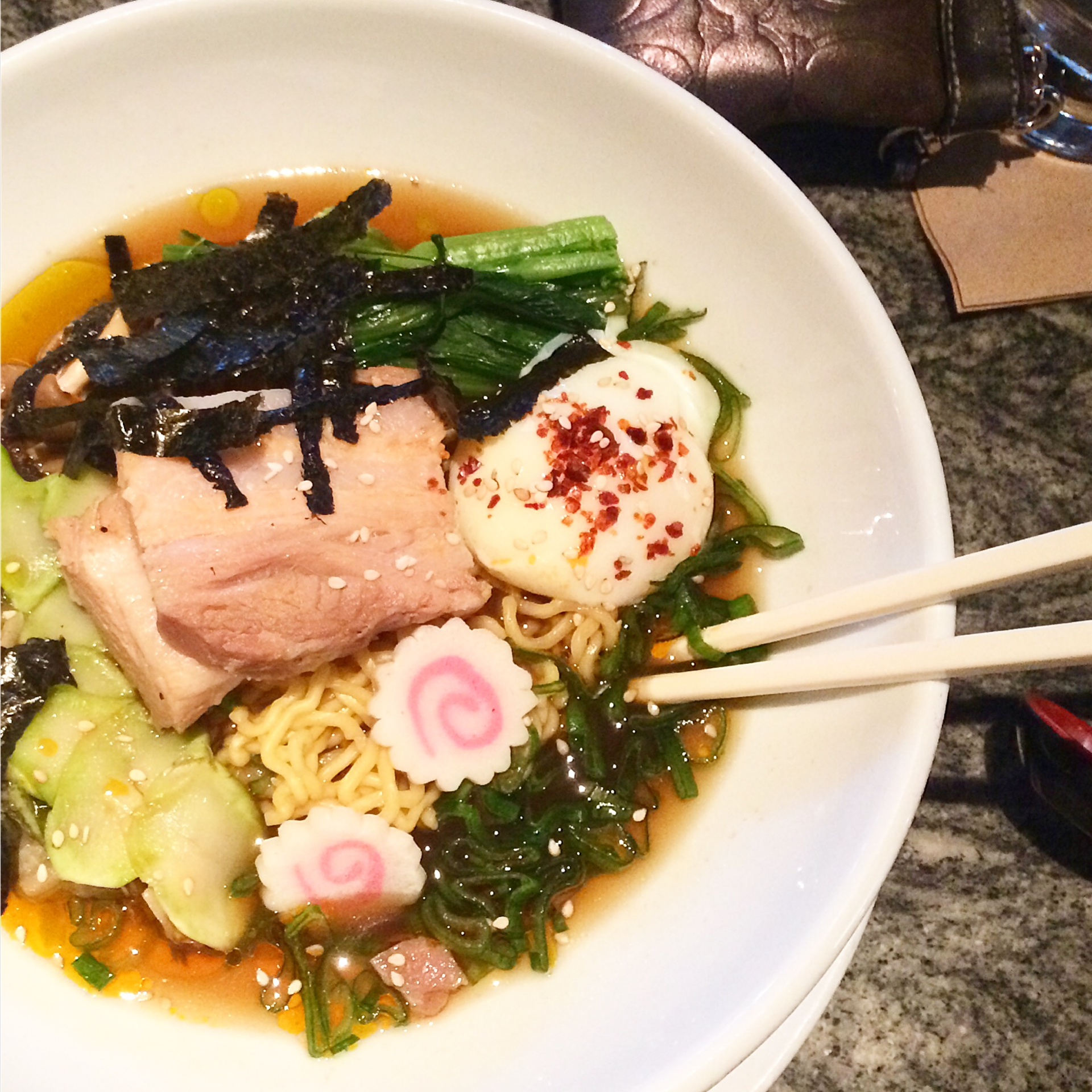 The phenomenon that is Ramen Crush is taking over the menu at Last Word beginning today (Feb. 19) until the last week of March. Chef Andy Tran (formerly of Lusca) previously entertained the masses of noodle aficionados at Ration and Dram and Miller Union for weekly pop-ups. Now his small, ever-changing menu of ramen (with vegetarian options) and Japanese sides is available five nights a week. His cocktail cohort, Timothy Faulkner, created a cocktail menu to match. Watch for him later this spring when Angus Brown and Nhan Le’s 8 Arm opens and he takes over their nightly menu. 701-5 Highland Ave. NE. Old 4th Ward. www.lastwordatl.com.

Taka Sushi, the small Buckhead sushi spot with a large following, is closing on March 5. It's been a belvoed presence since 2002. Chef Taka Moriuchi takes his pristine cuts of fish on the road at Café at Pharr beginning March 9. No word on his healthy body of soup but our guess is that the mainstay will be available. Taka plans on taking over the spot for a month or so with BYOB. Café at Pharr is located at 3145 Peachtree Road. Suite 101. Buckhead. www.Takasushiatlanta.com.

When you think of ramen, you don’t think of a Jewish deli. But then where would one get okonmiyaki latkes? Yep, those exist with the creativity of chef Rob Velazquez. Every Monday night from 5:30 p.m.until further notice, The General Muir turns into a ramen house. Slurp the shoyu or miso ramen and check out the new TGM Bakery next door. 1540 Ave. Place. Emory/Druid Hills. 678-927-9131. www.thegeneralmuir.com.

Moe’s and Joe’s is smoking up with North Carolina-style Piedmont BBQ Company. Each Wednesday and Thursday night, North Carolina native Brad Coolidge serves up his pulled pork and chicken and sides from 6 to 11 p.m. Wash it down with 16-ounce PBRs for a shocking $2. 1033 N. Highland Ave. Virginia Highland. 404-873-6090. www.piedmontbbqcompany.com

It would be remiss to leave off Atlanta’ pop-up king, Jarrett Stieber from a list like this. With dishes peppered with “pretentious flowers” and drizzled with “Smurf blood,” it’s a hot ticket already. As a recent James Beard Award semifinalist (Rising Star Chef of the Year), his Eat Me Speak Me pop-up at Candler Park’s Gato will no doubt be a bit more sought out. The line for forms early every Friday through Sunday at 7 p.m. 1660 McLendon Ave. Candler Park. 404-371-0889. www.eatmespeakme.com.
This post has been modified from its original version.