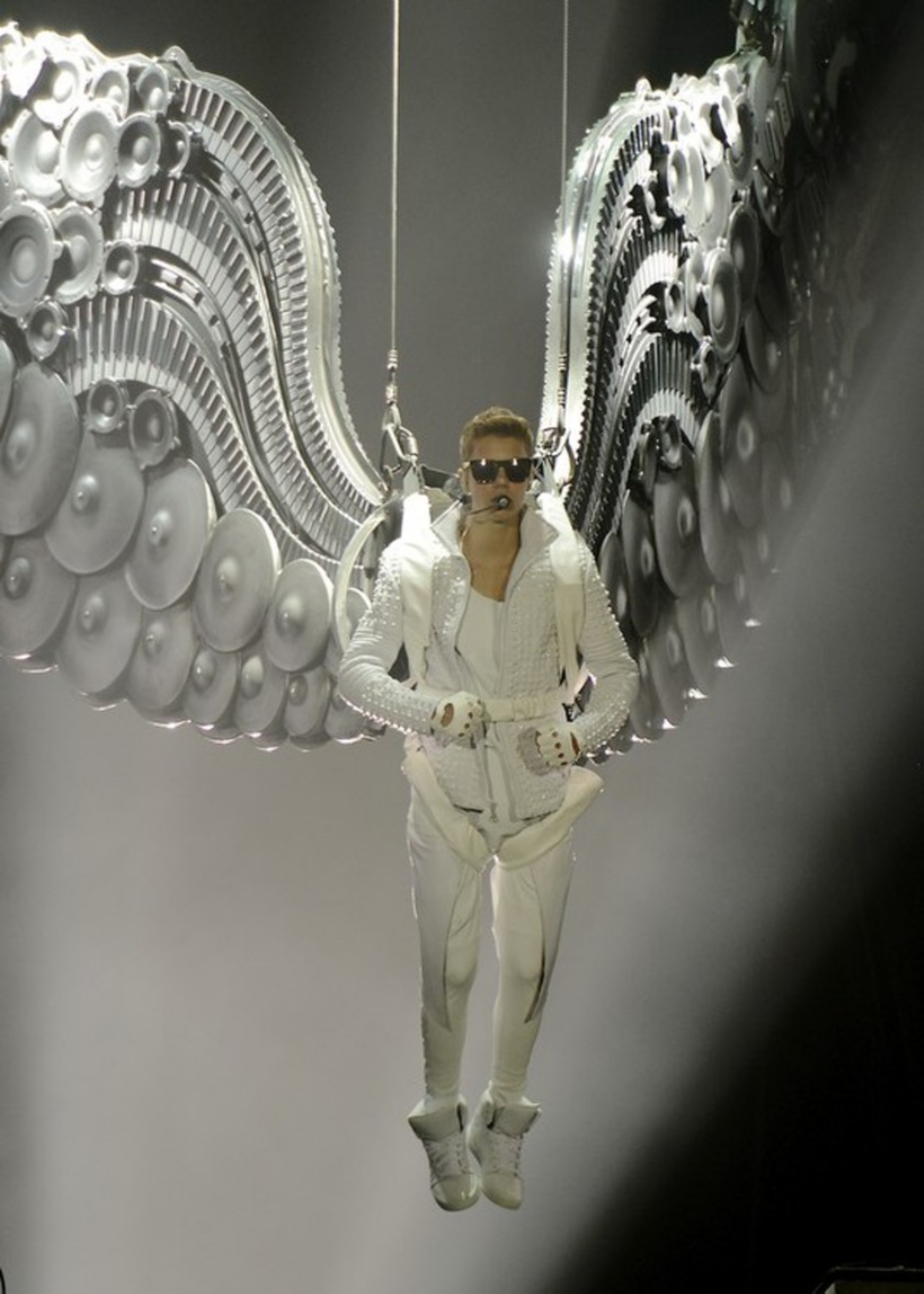 First off, welcome back to Atlanta. I know that you spent some time in Sandy Springs when you were younger, but I imagine that returning to Atlanta feels different. You're more successful, you're old enough to buy cigarettes, and it seems that you've developed a very positive body image. We hear you're considering a major life decision: where to buy a house in Atlanta.

Now, I know that your friends, like Freeway Ricky Rizzle, are buying big mansions these days, but I have to tell you that path isn't a financially prudent one. Take, for example, Evander Holyfield, the man that owned Mr. Rizzle's new mansion before him. Holyfield was once one of the greatest boxers in the world. When you were 3 years old, Mike Tyson bit off part of Mr. Holyfield's ear rather than keep fighting him. That's a whole other story. Point being is that Mr. Holyfield was very talented and successful at what he did, not unlike you, and he lost most of his fortune trying to maintain a house that used up too much energy and required too much maintenance. Not to mention that houses in that size range are simply environmentally unsustainable. You're Canadian, so I assume that you must be environmentally progressive to some degree. Let's just cross those gauche Buckhead mansions you've been looking at right off the list.

There are some other considerations we should probably discuss before we even get into specific houses.

There's a famous opening line from a book by Jane Austen that goes, "It is a truth universally acknowledged, that a single man in possession of a good fortune, must be in want of a wife." That might be an accurate description of you these days. I know I shouldn't believe what I read in the tabloids, but it does seem that you may be auditioning a number of young ladies for the role of Ms. Bizzle. If you are getting close to that very special one, her opinion, of course, may weigh heavily on your decision.

Forgive me for being frank, but the presence of some Ms. Bizzles on the scene might mean you want to think about the possibility of a Bizzle Jr. in your future and, if you're thinking about Bizzle Jr.'s future, you should be careful about finding the right school district. Now, I know you you've probably heard that Atlanta Public Schools have a bad rap, but just because they've made some mistakes in the past doesn't mean that you should write them off entirely. (You, surely, know a little bit about reputations and bad raps, don't you mister?) I know you're still very young for something like that, but I just think it is a possibility that you should consider. We can move on if it makes you uncomfortable.

Now, you'll want to pick something with a good grocery story on the way to your place of business. There's nothing worse than having a long, hard day at the recording studio and then having to drive your Lamborghini halfway across the damn town in the wrong direction just to get the right damn bread for dinner. (Nothing worse than a cheap, soft baguette, am I right?) Are you interested in locally grown, heirloom vegetables? The farmers market at Grant Park has a great array of options from prepared treats like Holeman & Finch Bread and Spotted Trotter cured meats to garlic, bok choy, and heirloom tomatoes (in season, of course).

Now, of course, you won't want to find a place that's too modest. I know you'll want to have your friends Drizzle and Pizzle Dizzle and Ricky Rizzle over and they'll want to bring their friends, because everyone just wants to meet a guy as successful and interesting as you. That's not even to mention your positive, confident body image. People are attracted to a guy like you and you'll want a house that expresses your personal sense of style and fun-loving self.

Now, like I said, Grant Park has a great farmers market and the historic homes there can be quite extravagant. Am I right in assuming, though, that Grant Park might be a tad classic for your taste? You're probably looking for something edgy and hip that will impress your Pizzle Dizzle Rizzle friends, which just might be in East Atlanta.

Now, I cannot fully condone a man of your age enjoying alcoholic beverages, but I do understand that the laws are different in your home country, so you may feel entitled to throw back a brewski with the boys on occasion. East Atlanta has plenty of those types of establishments located within walking distance of one another, so you won't get in trouble driving around that fancy sports car of yours late at night. Maybe you'll enjoy the Basement followed by some late-night eats at Octopus Bar? Let me suggest the salt and pepper shrimp. Such crunchy shells!

Now, I will admit the homes in East Atlanta are going to be a little more modest than what you've been looking at, but how much does a single man really need? I bet Drizzle and Pizzle might come around to the idea of standing around in the backyard of a modest two-bedroom mid-century brick bungalow while grilling some dogs and drinking some brewskis and listening to your latest hit records. (At a reasonable volume, I hope!) Who needs a personal swimming pool, anyway, when you can drop in the Candler Park public pool? You might even meet a nice Ms. Bizzle while showing off that positive body image.

I'll understand if you think I'm undershooting your ambitions. If you must insist on something more extravagant, I've got a little idea in my back pocket. How about Pullman Yard? It's 26 acres of pure fixer-upper and has a lot of that urban street artist style that I know will just dazzle your Izzles, located conveniently on Atlanta's hip east side. I promise you that, looking back, you'll find it a better investment than those garish mansions in Buckhead.