Atlanta according to Darin Givens

The Downtown resident and urbanism advocate on rice and peas, MARTA myths, and the city's quirkiest neighborhood 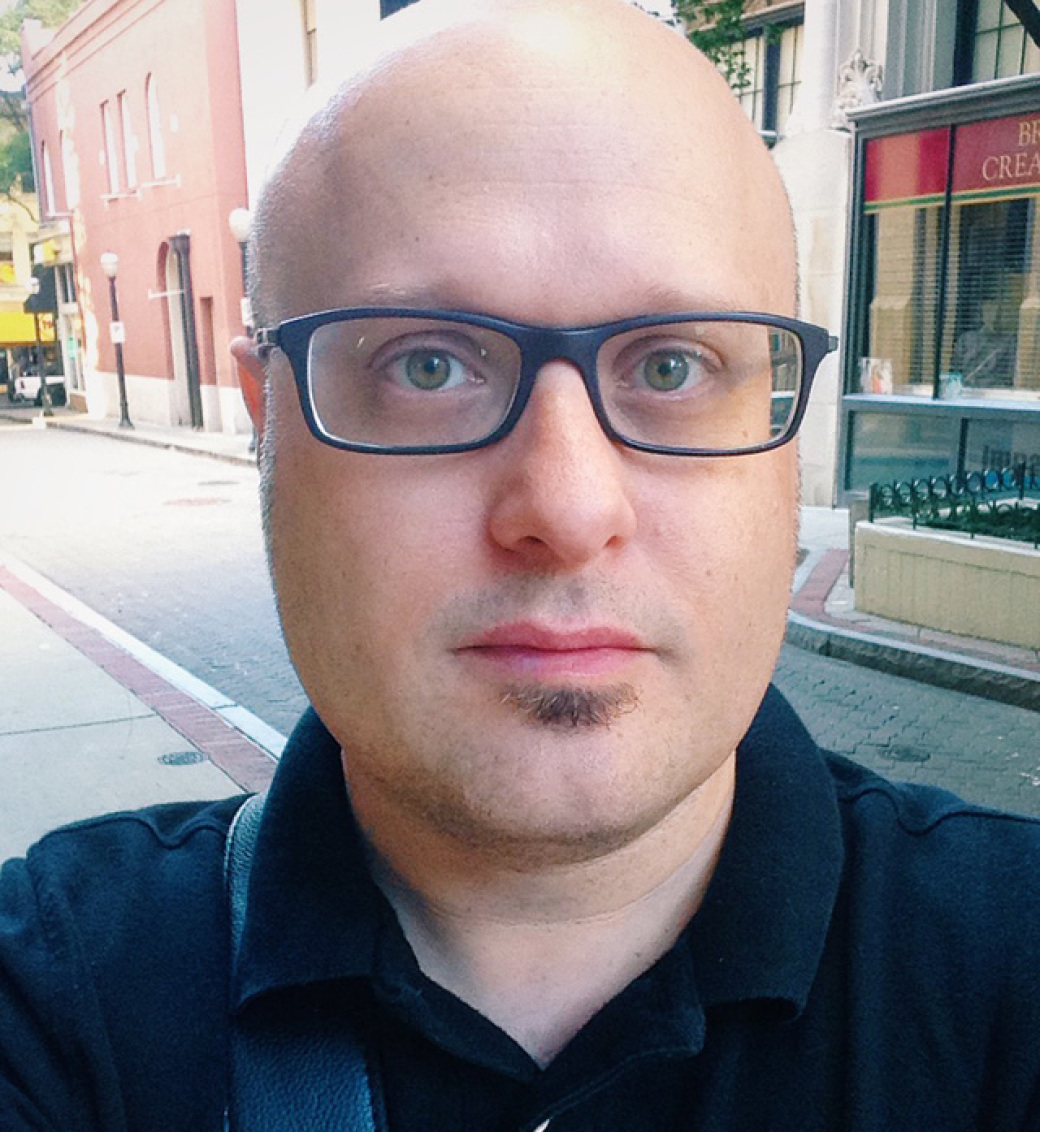 Since the late 2000s, Darin Givens has chronicled the evolution of Downtown and other Atlanta neighborhoods into more walkable, bikeable, and transit-connected communities. By doing so, the Downtowner and author of ATL Urbanist has become one of the city's go-to sources of information on what's happening with urbanism and the built environment in Atlanta and elsewhere.

West Palisades on the Chattahoochee River is my favorite nature spot in Atlanta. There's a section between Rottenwood Creek and Long Island Shoals where you can see and hear nothing but nature — and imagine what the region looked like before sprawl swallowed it.

The best advice I could give an Atlanta visitor is that Breeze cards are available for purchase at all MARTA stations; and be very suspicious of people who tell you "MARTA doesn't go anywhere you want to go."

Something I know about Atlanta that nobody else knows is that you can raise a child in a Downtown Atlanta high rise and he'll actually turn out pretty damn awesome.

Fairlie-Poplar is my favorite neighborhood. Part gritty-1970s NYC, part Sesame Street, and more authentically "Atlanta" — in a truly inclusive way — than any other spot in the city.

Eyedrum is the best place to see art in Atlanta. What this organization has done with a partially abandoned 1920s building in South Downtown over the past year is a small miracle; you want to go to there.

The rice and peas at Afrodish in the Curb Market is the city's best kept secret. Sticky perfection.

The Bell on Auburn is my favorite building. An incredible adaptive reuse project waiting to happen.

Sherwood Forest is the weirdest thing about Atlanta. Just north of Ansley Park, it's like someone airlifted a Robin Hood-themed subdivision from Cobb County and dropped it into Midtown.

I decided to make Atlanta home because this city, more so than most, is a direct product of what we put into it: love, apathy, snark, desperation, derision — they all get clearly reflected. People with love need to stay.