Atlanta according to Margaret Cho 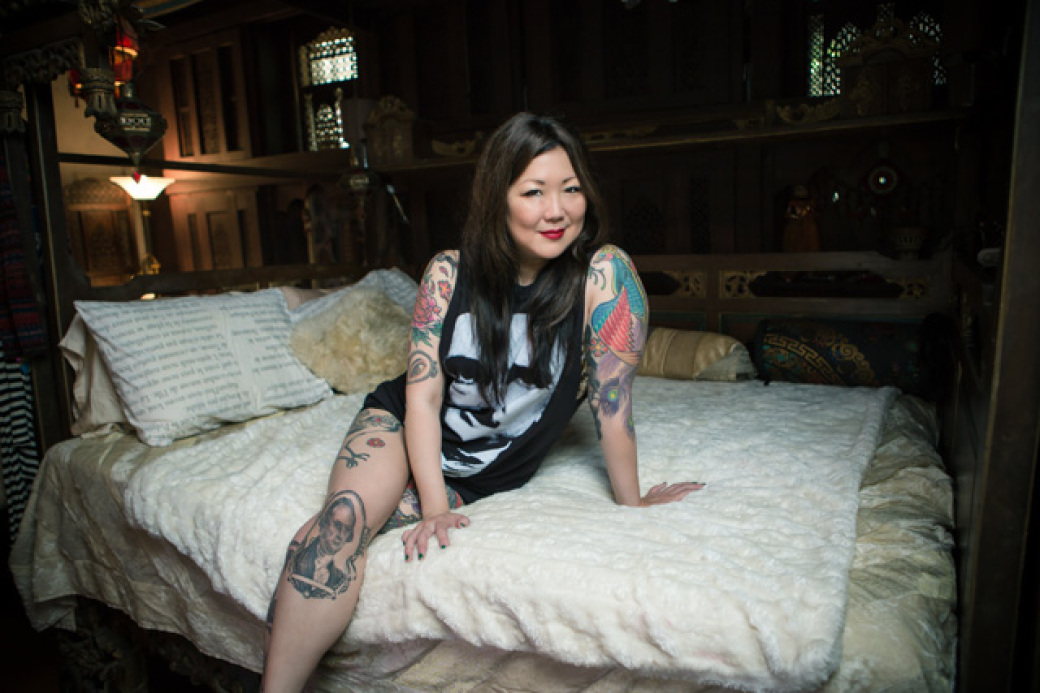 Though she hails from San Francisco, Margaret Cho knows a thing or two about ATL. The humorist, actress, and author relocated to metro Atlanta in 2009 to star in the locally filmed Lifetime series "Drop Dead Diva." Cho spent years in the city, long enough to discover a few hidden gems and pick her side in the never-ending ITP vs. OTP debate. When she returns on October 29 for her Psycho Tour show at the Tabernacle, she'll likely stay well within the Perimeter for her burger and entertainment needs.

The first 3 words that come to mind when I think of Atlanta are inside the perimeter.

High Museum is the best place to see art in Atlanta.

The best advice I could give an Atlanta visitor is eat as much as you possibly can.

Peachtree City is the place I would advise someone to never go in Atlanta.

Take me to Holeman and Finch on my birthday.

Looking out the window of my Delta flight as it lands at Hartsfield is my favorite view in Atlanta.

The Clermont Lounge is the best place to freak.

The Vortex is my favorite place to go for munchies.

Occasional ice storms are the weirdest thing about Atlanta.

Atlanta's motto should be "Stay inside the perimeter."