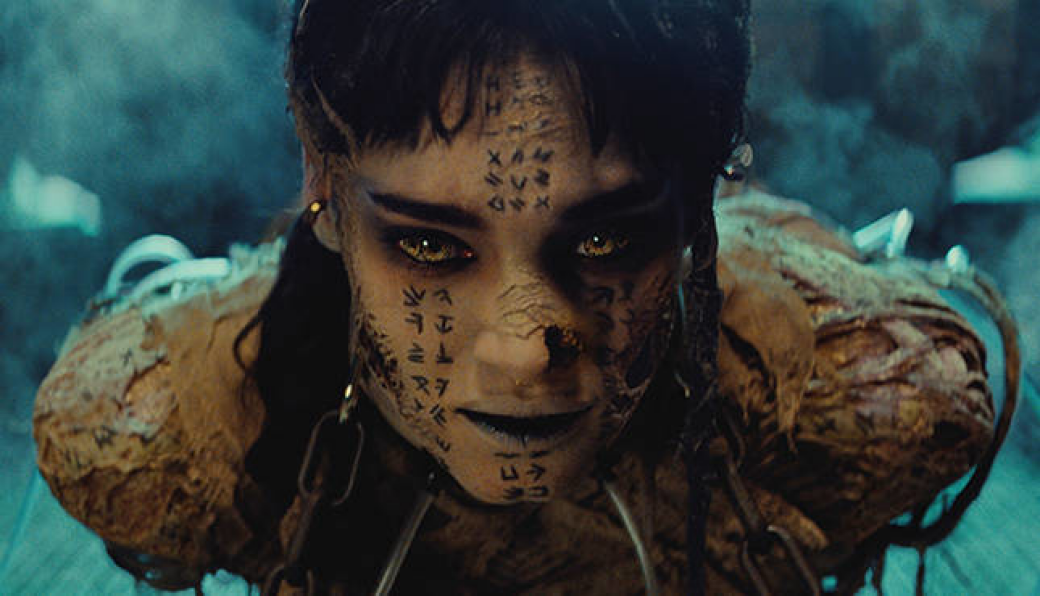 The Mummy doesn't need any help to look bad. Universal's misbegotten attempt to launch a series of interconnecting monster movies fails at every level.

But just as The Mummy arrives at theaters with a loud thud, so does the low-budget indie chiller It Comes at Night will slip in almost unnoticed.

Part of The Mummy's problem stems from too many contradictory goals. It's supposedly the first chapter in Universal Pictures' new "Dark Universe" franchise of classic creatures: a Frankenstein feature with Javier Bardem and an Invisible Man movie with Johnny Depp are slated to follow, and presumably they'll all assemble in some kind of Avengers-esque monster mash.

Nick's intrusion into an insurgent village leads to the unearthing of an ancient burial place, which archeologist Jennifer Halsey (Annabelle Wallis) deduces was a prison, not a tomb. Hoping for treasure, Nick removes the sarcophagus of Ahmanet (Algerian actress Sofia Boutella), an Egyptian princess who consorted with demons and has undead designs on Nick. Pivoting between playing Nick as a confident rogue and a tormented curse victim, Cruise seems uncharacteristically lost. 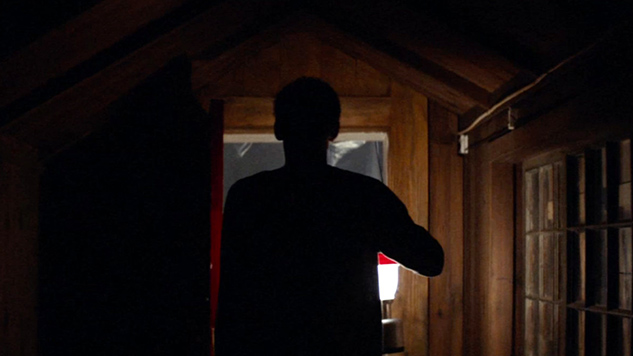 BEHIND THE DOOR: Kelvin Harrison Jr. is afraid of the dark in ''It Comes at Night.'' Courtesy of A24


The Mummy's trailers showcase its best set piece, a plane crash over England that seems more suited for Mission Impossible than a supernatural thriller. Ahmanet draws the life force from passersby to restore herself, and Boutella remains a forceful presence whether wrapped in filthy gauze or glammed-up in Egyptian flashbacks. Mysteriously surviving the crash, Nick draws suspicion from a secret institute of monster hunters led by a doctor with the portentous name of Henry Jekyll (Russell Crowe).::
Ahmanet's powers include command over bugs, rats, birds and the dead, none of which prove any scarier than a commercial for Halloween at Six Flags. The Mummy spends nearly its entire running time at a rush, from explosion to sandstorm to deadly dig site, with near-constant exposition in between. And by setting up ideas and characters to be more fully explored in later films, the action feels utterly inconsequential.

A cinematic "Dark Universe" seems like a workable idea, but The Mummy shows no patience to cultivate atmosphere, to let suspense build in science or invest in characters so we'll fear for their fates. It Comes at Night is moody almost to a fault. Writer/director Trey Edward Shults sets the film entirely in and around a remote cabin in the woods and off the grid. Characters allude to some kind of distant civic unrest and occasionally wear gas masks to allay some kind of devastating disease.

Rather than explain the cataclysmic events, It Comes at Night explores the psychological impact on a single family: Paul (Joel Edgerton), Sarah (Carmen Ejogo) and their teenage son Travis (Kelvin Harrison Jr.). Shults returns to the image of a door at the end of a darkened hall, the main barrier between the family and the unknown threats beyond. Throughout the film, Travis has nightmares about the disease's grisly symptoms, suggesting that they have more to worry about than external problems.

When the trio learns of another beleaguered family, their desire to help clashes with their instinct for self-preservation. Edgerton captures Paul's attempt to be an authority figure and how the close, claustrophobic quarters bring out his paranoia.

While drawing on the conventions of post-apocalyptic horror, It Comes at Night feels more like a personal tragedy of good intentions gone awry. Shults's aversion to full explanations and tidy resolutions keeps the film from being fully satisfying. It nevertheless can leave the audience feeling haunted, while The Mummy dies without ever even coming to life.