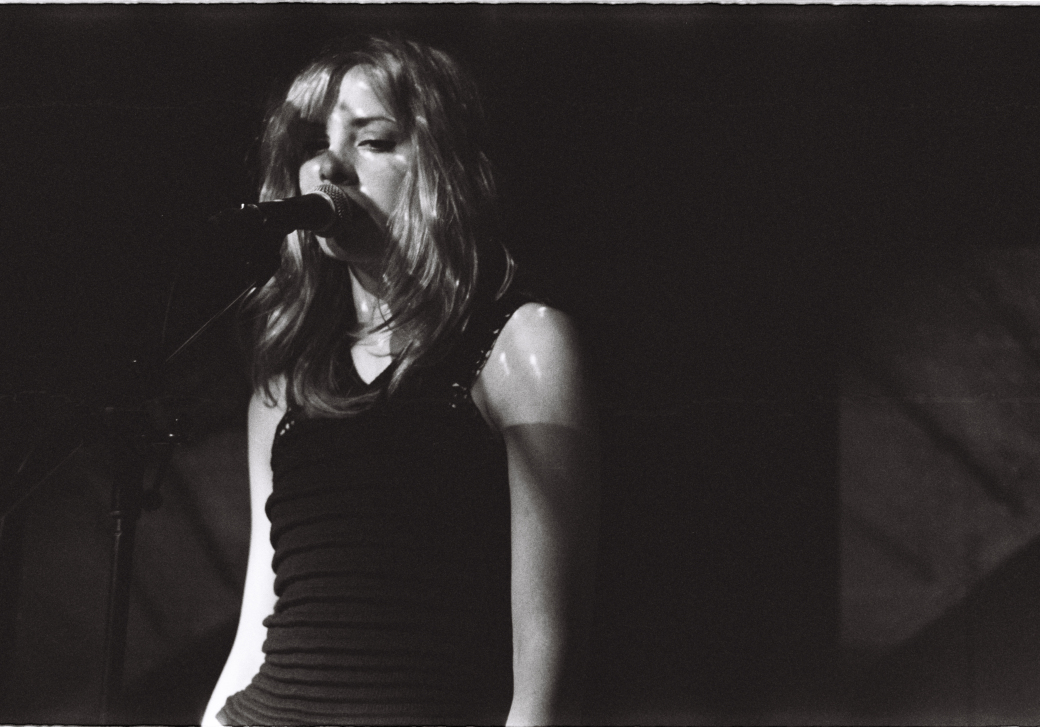 Welcome to another installment of CL’s weekend roundup podcast — Big Game weekend edition! Music Editor Chad Radford joins Will Cardwell, Jacob Chisenhall, and Guada Rodriguez to talk about their top picks for weekend events. If sportsball ain’t your thing, turn on, tune in, and check out some of these weekend recommendations.

— K2 at the Bakery: Catalyst Arts Atlanta presents K2 by Patrick Meyers.
On the descent from an expedition to the peak of K2, a dangerous accident strands two climbers at 27,000 feet. Join Taylor and Harold on the icy high-altitude face of K2, the second highest and deadliest mountain in the world. The performance is staged in an environmentally immersive format in the Hangar space at the Bakery. Wander through the basecamp installation and warm up with a drink at camp Speakeasy. The Bakery. $15-$25 (sliding scale). 8 p.m. (through Feb. 9).

— Pre INC! The Atlanta noise tradition returns! Check out nearly 20 sets from local and traveling noise artists (15 minutes sets each) before they embark on the pilgrimage to Miami for the International Noise Conference at Churchill’s. Moth Sweat, Dux, Soothsayer, THX 1312, Janet, and more perform at the Bakery. 9 p.m.-1 a.m.

— On the first Friday of each month, resident DJ Silk Wolf hosts an evening of punk, post-punk, darkwave, and new wave hits and deep cuts. The Deep End. No Cover. 10 p.m.

— The Atlanta Winter Beer Fest features tons of local beer, wine and cider, food trucks, and big heated tents with live music by DJ Qtip. Over 150 beers are featured, including beers from Georgia breweries and beyond. Atlantic Station. $45-$55. 1-5 p.m.

EDITOR'S NOTE: Because of Super Bowl weekend activities, the Wren's Nest paranormal investigation is closed Feb. 2, but will return next weekend, and they’re honoring anyone who pre-registered.

— Paranormal Investigation: The Wren's Nest. Every Saturday in February, the Wren’s Nest and the Southeastern Institute of Paranormal Research offer a chance to come face-to-face with the otherworldly visitors that are said to haunt the Wren’s Nest’s Victorian estate. Some reported ghoulies include a duo of young boys playing on the stairs as well as a ghastly woman who loves to entertain guests in the parlor. $50 (ticket includes dinner and a drink). 5-9 p.m.

— Gringo Star, Jupiter Watts, A Drug Called Tradition. The reports of rock 'n roll's death have been greatly exaggerated. Many local groups do their part to keep rock off music's endangered list, but none carry the mantle quite like Gringo Star. The group's blend of psychedelic garage rock is a smooth modern take on a classic sound. This juxtaposition of old and new is in full force on its latest release Back to the City (Nevado Music), which marries elements of '50s doo wop with the band's contemporary garage rock leanings.
The Earl. With Jupiter Watts and A Drug Called Tradition. $12. 9 p.m.

Content:_:Anika: On The Outside Looking In