The guitar, Rhodes, and sax player opens up about life after Faun and A Pan Flute, and what the future holds in store 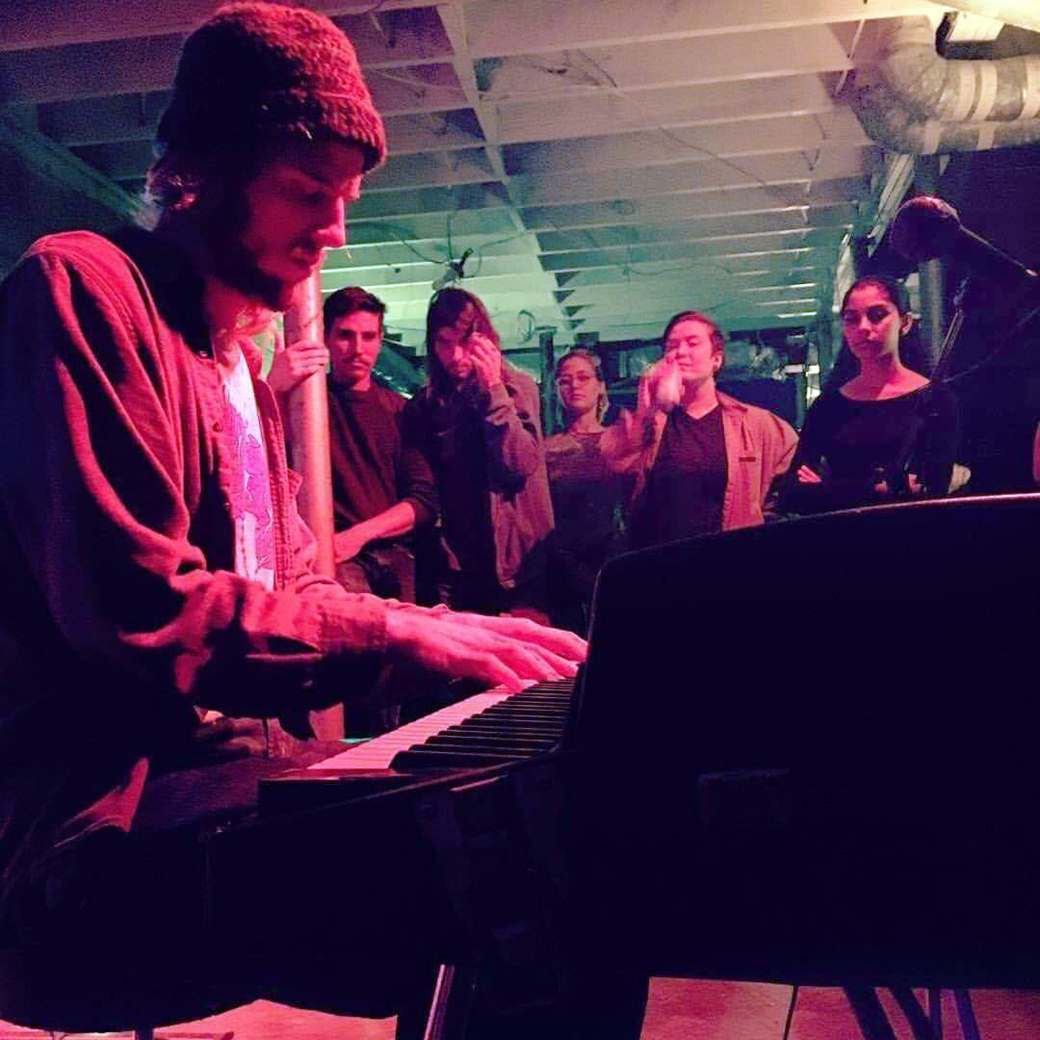 Peter Webb recently stopped by Creative Loafing’s Short Notice studio for an afternoon podcast. Webb, the former saxophone player in the jazzy post-rock juggernaut Faun and A Pan Flute, has spent the last few years living in Athens, GA. For this interview, he opens up about the years he spent playing with Faun, the evolution of his own guitar and piano-based songwriting project, and trying to remain as low key as possible, in all aspects of life.

In April, Webb is entering a recording studio to work on new material with Zack Milster’s long-running project dubbed Weather Systems. After that, he’s back on the road in June playing a Rhodes piano with another project, dubbed IMA DO, featuring drummer Dallas Dawson, alto saxophonist Quinn Mason, tenor saxophonist Avys Burroughs, and his former Faun bandmate Dan Bailey playing fretless bass. The group will perform songs from a forthcoming split tape with Baltimore-based keyboard player, pianist, and light sculptor Joshua Dean. The split tape is due out May 10 via fellow Faun alumni Ben Shirley’s Past Now Tomorrow label. The IMA DO side features a single, side-long piece of eponymous music. Dean’s side is titled “NewJobNoJobNowJob.” After that, Webb is wrapping up his next solo album.

Until then, press play above, settle in, and enjoy the conversation. -CL- 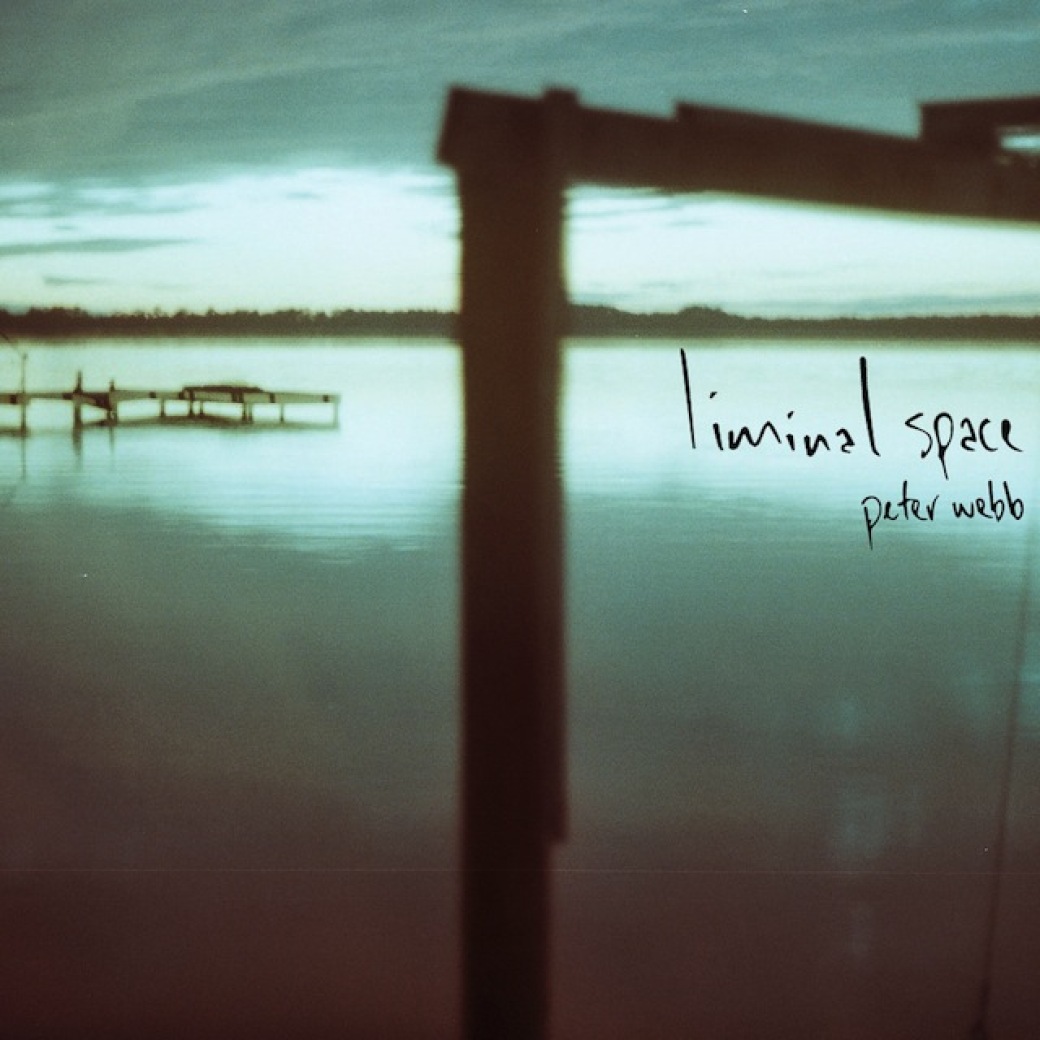 11/12/2015 4:27 PM
Each of these numbers is filled with spacious melodies, and a slow pace driven by Webb's subdued and strangely down-to-earth analysis of his relationship with the surrounding world.
—Read Article 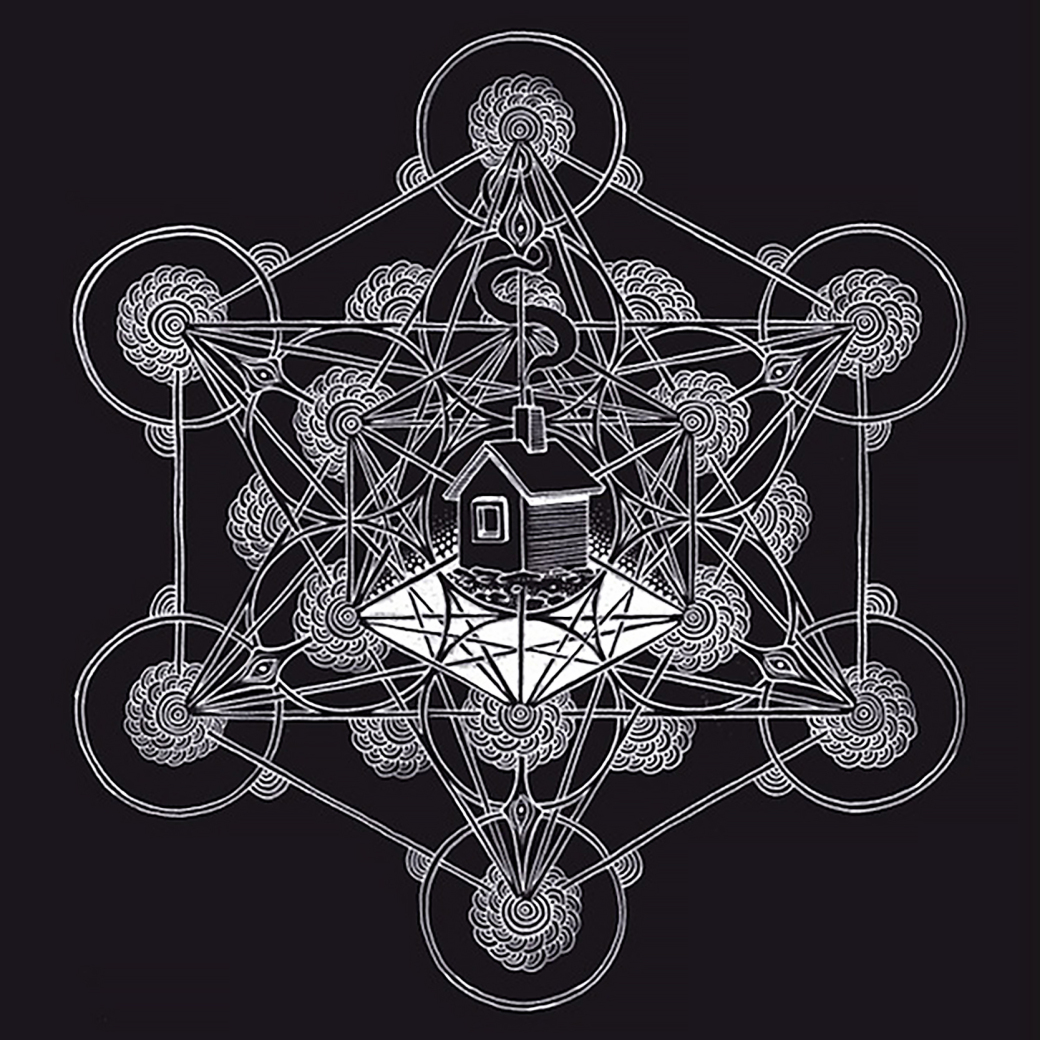 06/19/2014 11:18 AM
With one deft statement, 'Faun and A Pan Flute' pushes the group's impressive compositional skills to a grand scale.
—Read Article