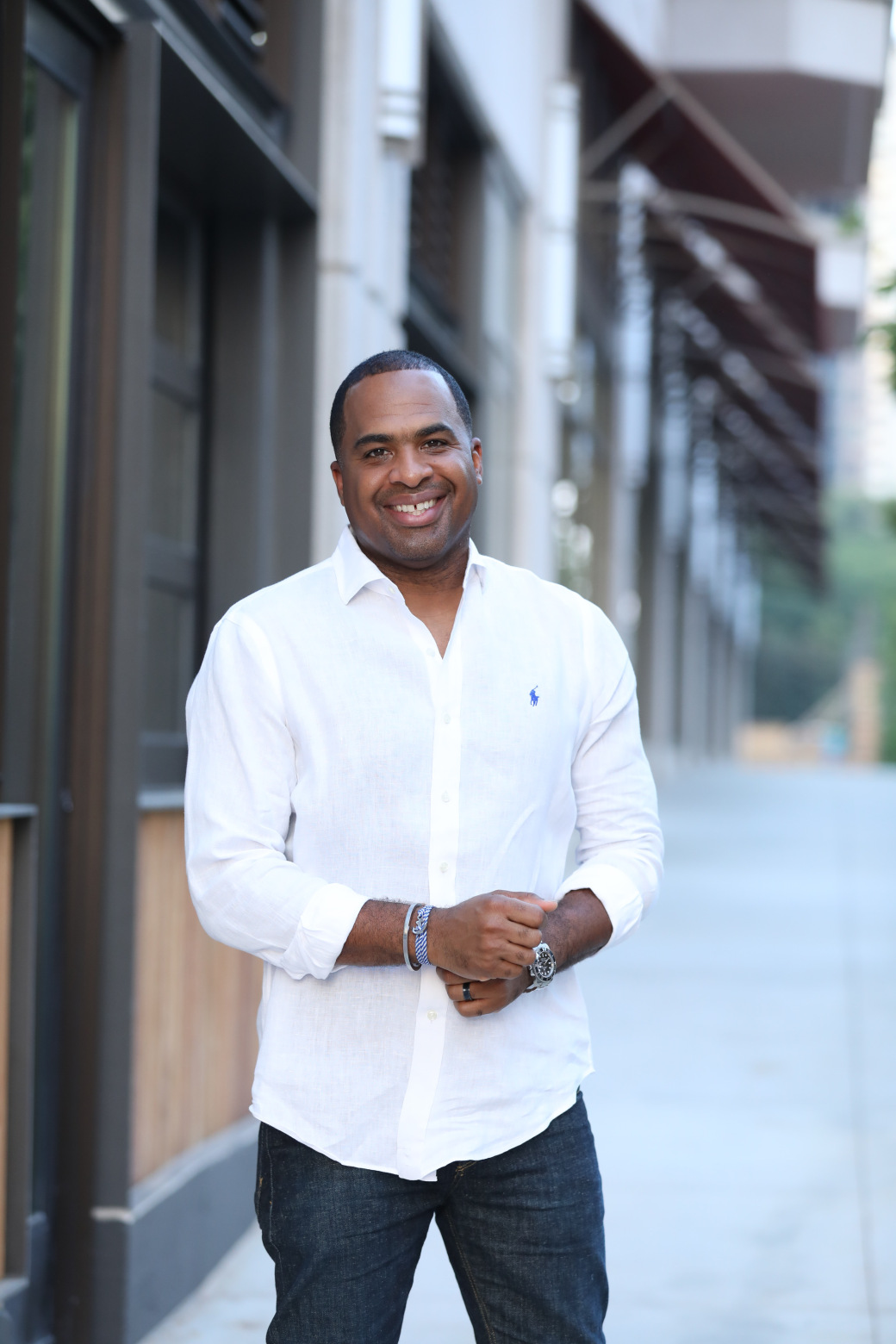 ONE Musicfest, Atlanta’s premier blend of hip-hop and R&B, returns this weekend for its 10th anniversary showcase. The festival hits Centennial Olympic Park from Saturday, September 7 to Sunday, September 8. Flexing a star-studded lineup that features local legends such as Gucci Mane and Usher alongside rising stars such as Baby Rose and Yung Baby Tate, ONE is ready to celebrate its landmark year with a bang. In addition to the highly anticipated performances, a wide array of food trucks and merch vendors run the gamut from a cut-and-dry music outing to a bonafide Afrocentric experience. With so much to look forward to, you don’t want to get lost in the sauce and squander the festivities, so here is a survival guide to ONE Musicfest 2019:

Tip #1: Get familiar with the lineup.

For its 10th year, ONE Musicfest has tapped over 40 artists for its two-day shindig. Headliners include Gucci Mane, Rae Sremmurd, Tory Lanez, and Rick Ross, and up-and-coming talents such as 7AM, Tayla Parx, and ParisAlexa round out the bill. ONE isn’t the only entity celebrating a career-spanning achievement either. DMX and Wu-Tang Clan are both hitting the festival, highlighting the 20th anniversary of It’s Dark and Hell is Hot and the 25th anniversary of Enter the Wu-Tang (36 Chambers), respectively. Following in the footsteps of DJ Nabs’s Crunk set last year, industry legends such as Dungeon Family producer KP the Great and V-103 mainstay Greg Street keep the ball rolling with more supersets, and Three 6 Mafia reunites to play their first show since 2012.

With three stages of nonstop music over the course of two days, there are a lot of performances that you do not want to miss. Familiarize yourself with the lineup on ONE Musicfest’s website and download the festival’s official app to keep tabs on when and where your favorite artists are playing.

Everyone has been a festival novice at some point, and chances are you’ve seen or been someone who finds misfortune with their wristband. Wristbands are your ticket into the festival and a nifty resource for cashless payments at vendors and food trucks, so understanding how to protect it and use it is crucial. First and foremost, you should activate your wristband online. Doing so links your ticket to your name. That way, ONE staff can properly assist you in the case of loss or theft. Activating it online also allows you to set it up for cashless payments. While optional, it beats ATM fees and speeds up long waits at food trucks, so it is an avenue worth your consideration.

Once the day of the festival arrives and your wristband is fully activated, carefully proceed to tighten it to your wrist — not too tight and not too loose. A tried and true method is placing two fingers on the inside of your wrist and tighten the band around them. Once you remove your fingers, the wristband is tight enough to not slip off your hand and loose enough to not irritate the hell out of you. As mentioned before, your wristband is the key to being able to enjoy all of ONE Musicfest’s happenings, so don’t cut it, stretch it or mutilate it in any form or fashion. If your wristband is damaged, there is a $20 fee to replace it.

Nothing is worse than pulling up to a festival and being turned away for something as preventable as bringin the wrong type of bag. Some information is better from the horse’s mouth, so do yourself a favor and peruse ONE Musicfest’s official bag policy on its website.

Tip 4: Know what is and isn't allowed inside.

Piggybacking off the last point, arrive with confidence by knowing what you can and can’t bring onto festival grounds. ONE Musicfest offers a comprehensive list of allowed and prohibited items under its FAQ section, so don’t simply assume that you’re in the clear to bring what you deem is safe. Metal water bottles, for example, are not allowed inside, but empty plastic water bottles are. Furthermore, beach towels are welcomed, but blankets and anything larger are not. Check out the complete list online because one wants to be forced to throw away their favorite selfie stick at the gate.

Tip 5: Be prepared to be on festival grounds all day.

Finally, there is no re-entry. Once you arrive be prepared to enjoy the full experience as mouth-watering food, great vendors and music galore await. The weekend forecast predicts 90 degree weather, so dress comfortably and stay hydrated. Jason “J” Carter, the founder of ONE Musicfest, cosigns this final tip and stresses the importance of really having a great time at the annual music outing.

“We call ONE Musicfest a cultural homecoming,” Carter says. “It’s like going back on campus and reconnecting with old faces and old friends. Festivals and music have a magnetic way of connecting folks and bringing people together, so be ready to make some new friends. Go with the flow and enjoy the vibe.”