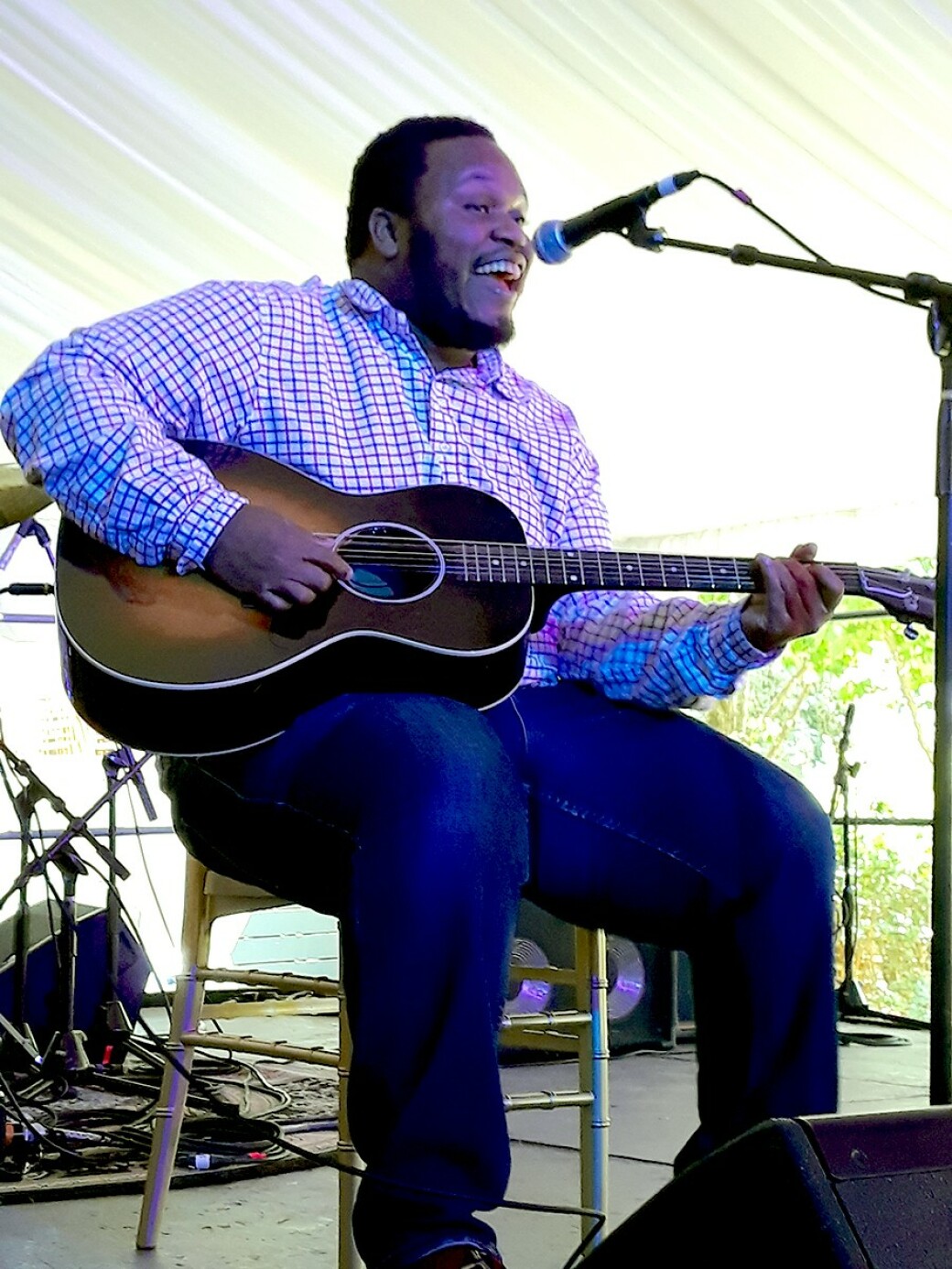 It won’t be live and in person at the Park Tavern, but the blues department at WRFG, the community station responsible for over 20 hours of weekly local blues programming, isn’t going to let a world pandemic get in the way of its annual Labor Day Blues BBQ. The blues has survived wars and various upheavals throughout its history, with its mojo intact. Celebration of the genre will not be stopped by COVID-19. Credit those true believers at WRFG for thinking outside the box as the world grapples with a debilitating virus that shows little signs of easing its attack.

While this year the concert will not take place in front of hundreds of blues fans, the show will go on — virtually, of course — for what is the event’s 35th anniversary.

To celebrate, and hopefully raise some much needed operational dollars, the station — 89.3 on your FM dial — will be broadcasting pre-recorded performances created especially for this virtual Labor Day concert, Monday, September 7, from 1-8:30 p.m. Those away from their radios may catch videos of the  performances on the station's website, Facebook page, and YouTube channel.

The lineup of 23 local and nationally known musicians and bands (as of press time) is impressive and, like the station’s programming, diverse. Each will play two to five songs with WRFG’s all-volunteer veteran DJs handling between-set introductions and announcements.

According to DJ Rich Pettit, “Everything is video, almost all … recorded exclusively for this event and ones that were not (Delta Moon, Frankie's Blues Mission) are pre-COVID concert performances with a new introduction by the artist or a band member.”

It won’t be as much fun as slinging back a few cold ones and chomping on tasty ribs with a tent full of boisterous blues lovers, but it’ll do until next year when things (hopefully) will be back to normal. Or some semblance of it.

Check the WRFG 2020 Blues BBQ webpage for updates as the event gets closer. For now, the list of performers, in alphabetical order, includes: