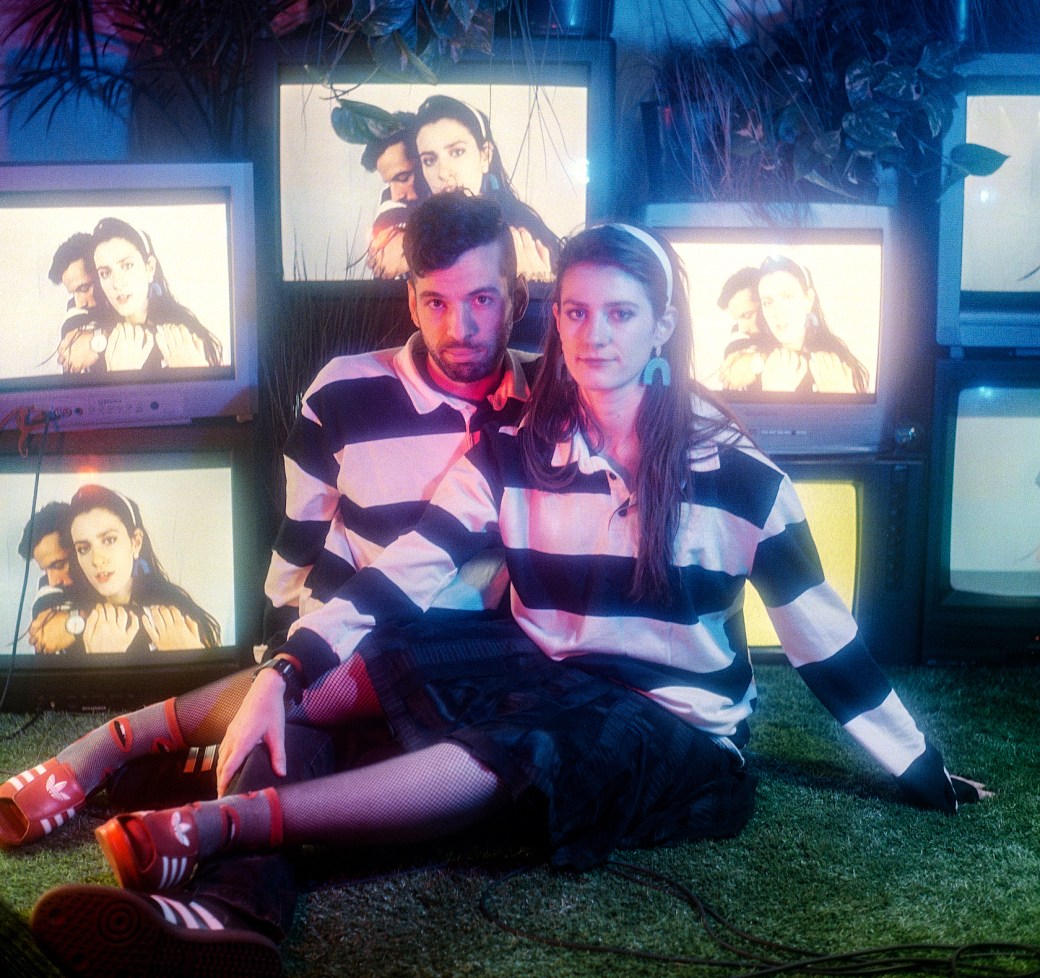 “Ghost Party is a vast departure from our previous work, with “Dark Colossus” offering a glimpse into the rest of the album,” Chandler says.

Monsoon’s cult-like fan base is due in large in part to the success of their “Ride A’Rolla” song placement in the 2016 Super Bowl’s Toyota Corolla commercial. Since the commercial’s release, Monsoon has been writing and working tirelessly to bring fans new music while continuing to perform regularly and grow their audience.

“I’ve become a better guitar player, a better musician, with a better grasp on what it is I’d like to be playing and listening to. I went to recording school, learned a few party tricks, and here we are with an almost entirely different band from where we started,” Chandler admits, commenting on the band’s growth. “Our upcoming album Ghost Party is a complete departure from the fast paced, youthful punk riffs Ride A’Rolla so effortlessly brought to the table. It didn’t happen intentionally, but as you grow, so does your comprehension and ability to salt and pepper your music. Certain sounds become easier to relay. Revising your work (in the studio), just as you would (writings) on paper, becomes crucial. That’s what we did.”

Chandler says Ghost Party will feature only herself and Kegel on the album, performing all vocals and instrumentation while live performances will introduce fans to new Monsoon bassist Roan O'Reilly.

“Dark Colossus,” written and directed by Chandler, and filmed by Kyler Vollmar, acts as a visual precursor to what Monsoon is planning for their headlining performance at AthFest in their hometown of Athens, Georgia, Saturday, September 25, at 9:45 p.m. on the Pulaski St. Stage.