UPCHUCK: Escape by any means

Unless ‘Hamilton’ is more your thing 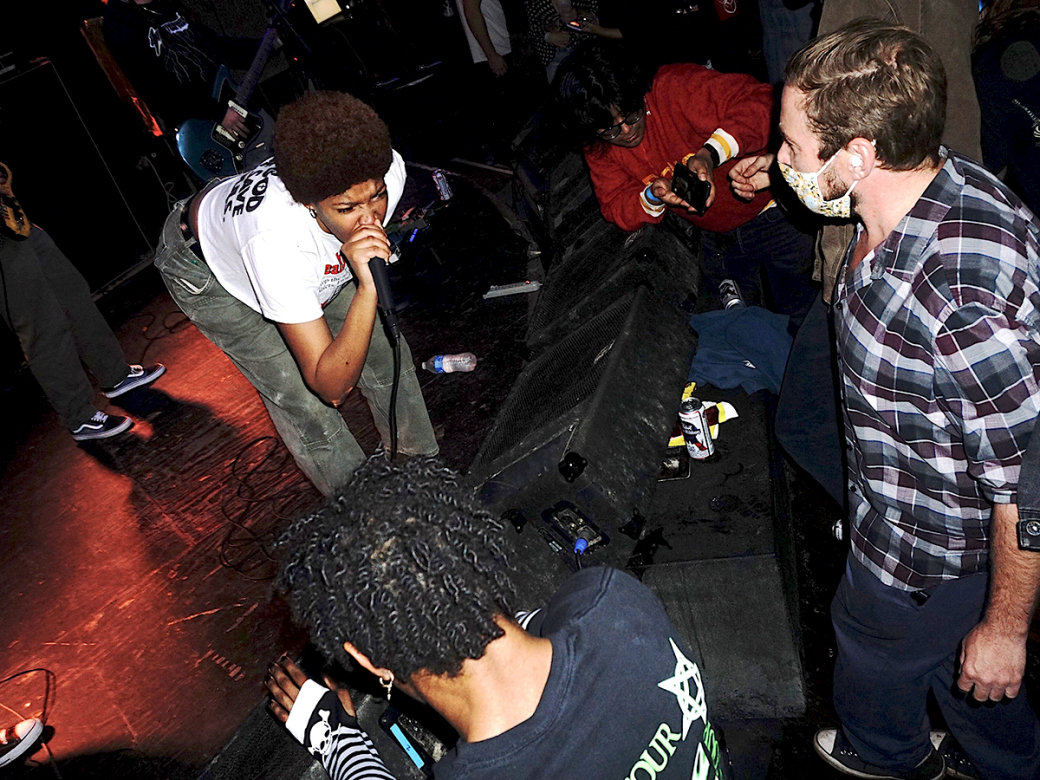 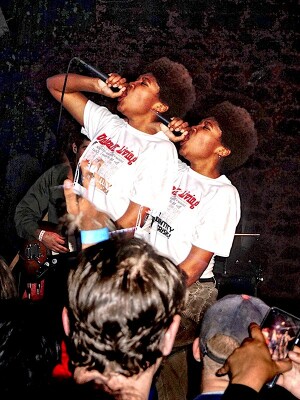 Escaping is all many of us have been trying to do lately — escaping the worldwide pandemic, escaping elections, escaping collapsing economies. According to research done by the University of Southern California, alcohol sales surged by 34 percent during the height of last year’s lockdowns. Tobacco sales jumped 13 percent. Our time spent gorging content on apps like Netflix, Hulu, and HBO Max increased by almost 75 percent. In possibly one of the worst years in our lifetimes, we were coping.

With no end to the pandemic in sight — and an incompetent Georgia state government refusing to provide aid to the most susceptible or to pass legislation to quell the beast — large-scale events have resumed. After being deprived of concerts, sporting events, and plays for over a year, we are back the fuck outside.

In a recent attempt to numb the pulsing anxiety in my head, I dragged myself to a show from Atlanta punk outfit Upchuck at The Earl in East Atlanta Village. I see punk rock as one of the purest forms of escapism. Nothing makes you feel more primal than throwing yourself into a pit of colliding bodies while incurring tinnitus from screeching guitars and fierce screams. Since its inception, punk has never been an art for the elite or the faint of heart. Upchuck carries the core tenets of hardcore punk into modern times. Their music is a violent protest against all unfair systems. It is angry. It is unapologetic. It is political. So how exactly is this an escape?

Because at an Upchuck show, none of that matters. Lyrical content comes second to energy. People are connecting and attempting to heal through a shared love of aggressive sound. I am certain that no more than two percent of the crowd had any idea what Upchuck vocalist, KT, was singing the entire night. Like most hardcore punk, the live show is a place where artists and attendees purge negative feelings in a storm of sweat and body parts. Upchuck is particularly good at inducing this form of group therapy. For no less than 40 minutes, human bodies are crashing into each other like waves brutalizing a ship’s haul. Bandmates spit cheap beer onto the audience, taunting the dog to bite back. Fists are thrown. Vocal cords are frayed. Blood is shed. Breathe in. Breathe out. Release …

In a September 2020 interview with Renette Van Der Merwe of The Alt Club, KT said, “Upchuck is pent up emotions that need to be purged from oneself. Disappointment, sadness, annoyance, etc., being channeled into a release. A beautiful chaos that is much needed for everyone. So much has been going on for years, decades, etc., so the release is never-ending until the world hits a hard reset.”

A hard reset … yeah … To me, this potential for change was one of the most frustrating elements of the last year. For a second, it felt like things might actually shift. The silver lining of a catastrophic event is often that it gives way to growth. A forest fire destroys everything in its path, but what is left is fertile ground, prime for new life. However, change didn’t come. The old, battered system was propped back up by those wishing to return to normal. Police budgets rose. Wealth inequality rose. All the while, hundreds of thousands of lives were lost. We were gifted a fresh anxiety, another issue to debate with our conservative aunt’s friends on Facebook. Things got worse, not better. Understandably, people are hungry for something to take their minds off the seemingly ever-encroaching doom.

Escapism does not have to be aggressive and dirty though. In another recent outing, I indulged in a distraction commonly associated with the bourgeoisie. I attended a play at the Fox Theatre — although not entirely on my own violation.

A quick escape from this article: There’s an unspoken tradition in my family involving my birthday. Every year, my mom — love her, but she knows it’s true — buys me tickets to an event she wants to go to. A few years ago, she gifted me five tickets to see Ed Sheeran. I don’t listen to Ed Sheeran. In fact, I find him rather annoying. He looks like a Sesame Street character that turned human and stopped singing about the importance of good manners to sing about meeting women at the grocery store and his grandmother. But Tammy (my mom) loves Ed. Long story short, I spent my 22nd birthday with my mom and three friends listening to her belt “Shape of You” off-key.

This year however, Tammy got us tickets to see Lin-Manuel Miranda’s smash musical Hamilton at The Fox Theatre. For those uninitiated, Hamilton tells the story of the founding father Alexander Hamilton from the period just before the start of the American Revolution until his death after a duel with political rival Andrew Burr. The two things that make this musical unique are the non-white cast playing the majority of the roles and the “rap” delivery of nearly all the lines.

I see a couple of elements of escapism happening here. The most obvious being the medium of theater. What makes a play different from a film, the other kind of visual entertainment consumed in a theater, is the relationship between the audience and the actors performing in real time. There’s a deepened investment in what is happening in front of you when the entertainment is not appearing prerecorded on a two-dimensional screen. I feel more drawn into the action when it is being built and altered right in front of me. And I, personally, watch more intently knowing an actor could trip and break their nose.

The other factor is more unique to Hamilton — and more akin to avoidance rather than escapism. Here’s the thing, I think this musical sucks. Yeah, most of the songs are forgettable, and the rapping is beyond cringey. But my real problem with Hamilton is I don’t know why it exists in the first place. Why did we need to retcon American history and avoid the reality that these were men who were slaveholders, misogynists, and rapists? Turning the horrors of our past into a cute musical may be the greatest form of escapism. 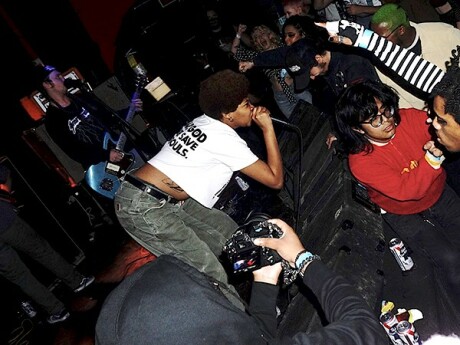 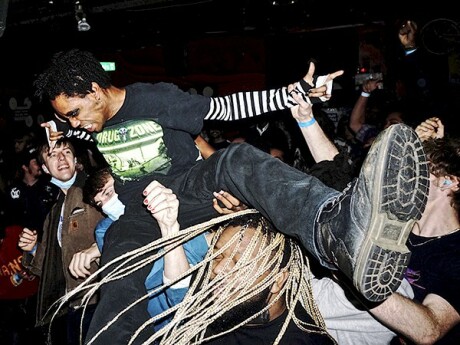 In a turn of irony that everyone should have seen coming, the touring production of Hamilton had to cancel a Wednesday night performance after some members of the company tested positive for coronavirus. The thing about going about your business and pretending the house you’re in is not on fire is that you are still going to get burned. Happy escaping! —CL—