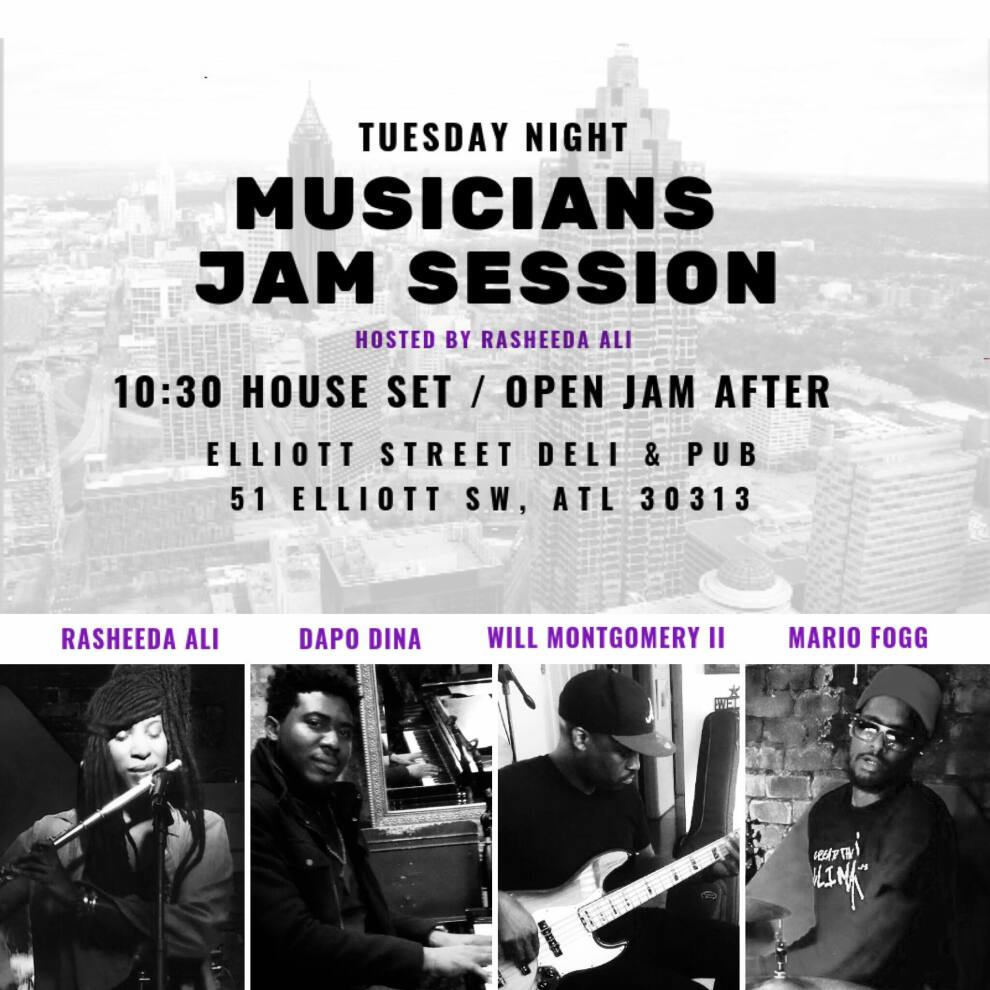 The Elliott Street Deli & Pub is the place to be every Tuesday night. Whether you’re a listener, an admirer, or a player, bring your A game and your instrument for the weekly Tuesday Night Musician’s Jam, hosted by Rasheeda 'Flautista' Ali.

Ali records, performs, and flutters her way into the hearts of music lovers leading the audience and players into a rich avant-garde sound exploration. Each Tuesday night begins with a rotating house band lineup the sets the night in motion with a sensory stimulating performance, followed by the late night open jam led by Ali.

Throughout her career, Ali has delivered her signature African polyrhythms, Eastern and Latin sounds, jazz, funk, and classical music flair from some of the finest and most esteemed venues around the world. Some heavy-hitters take the stage for these Tuesday night excursions, but fun is always on the agenda. This week, Ali is joined by Dapo Dina, Will Montgomery II, and Mario Fogg. 10 p.m.-2 a.m. 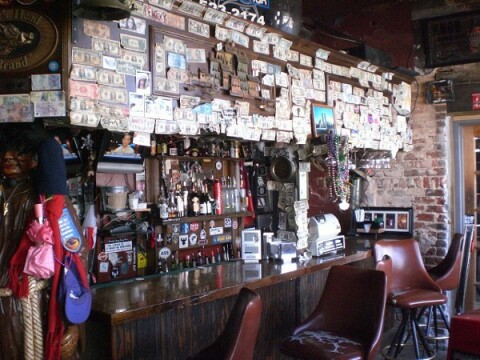