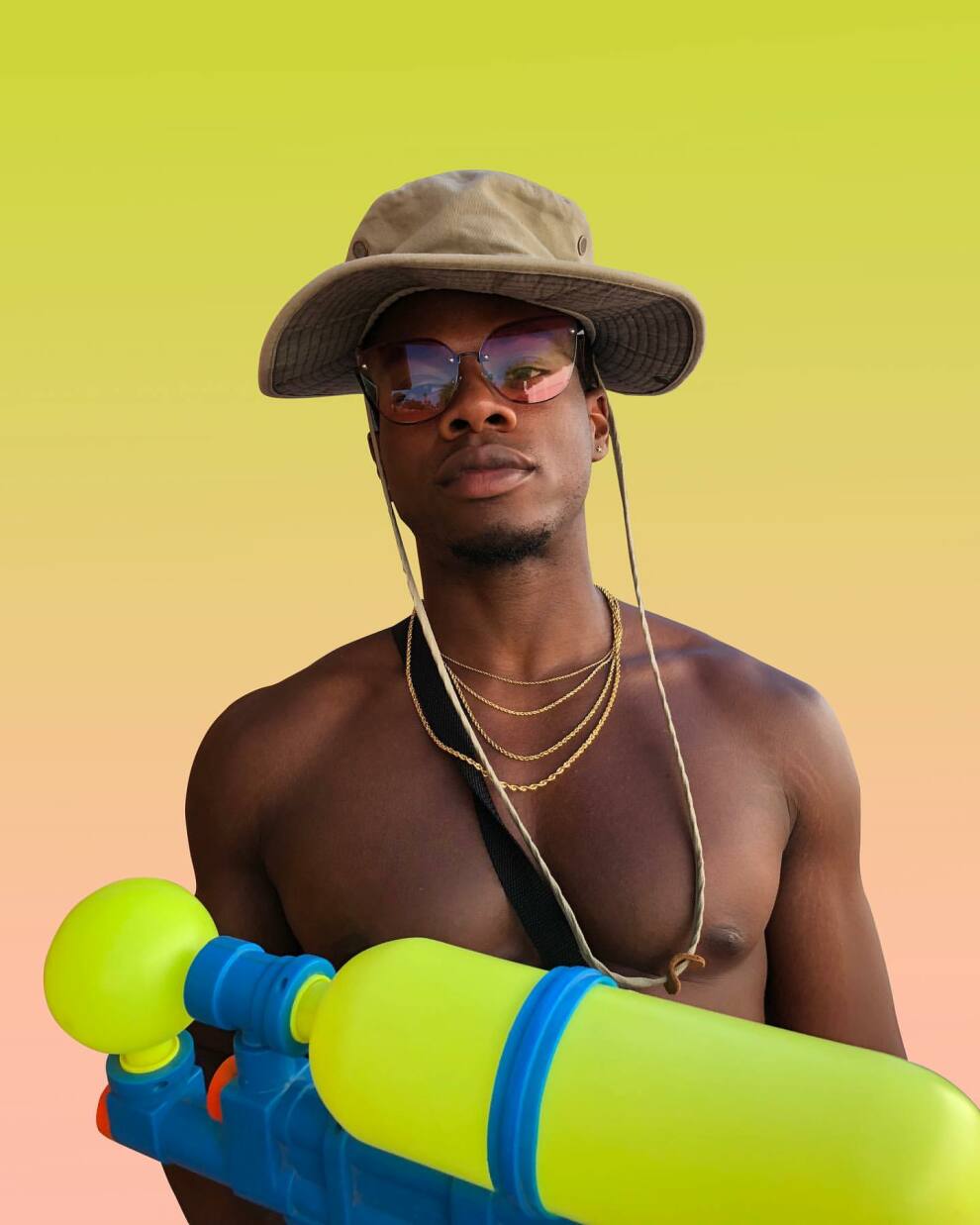 Courtesy The Masquerade
Cost: SOLD OUT
tobi lou plays Purgatory at the Masquerade. An imaginative rapper-singer, tobi lou was born in Nigeria–but raised in Chicago. His expressive creations latched onto music and developed a playful, soulful sound. His visual single “TROOP”, off of his forthcoming ‘Cult Classic’ album, went viral–while garnering the attention and expressive renditions of music aficionados alike. While the single acted as more of a teaser introducing the young artist, “TROOP” took a giant leap forward with a chorus and feature from St. Louis rapper Smino. The Glassface-directed visual, shot by Russ Fraser, accompanies the song, and finds tobi lou in an animated world, surrounded by symbolism that represents his influences – such as the cartoon bear associated with Kanye West, and a cartoon of Pharrell Williams wearing his signature N.E.R.D. hat. This fall, tobi lou will be embarking on a 29-city tour with Super Duper Kyle and Marc E. Bassey. His debut album is expected at the top of 2019, executively produced by the legendary N.
More information