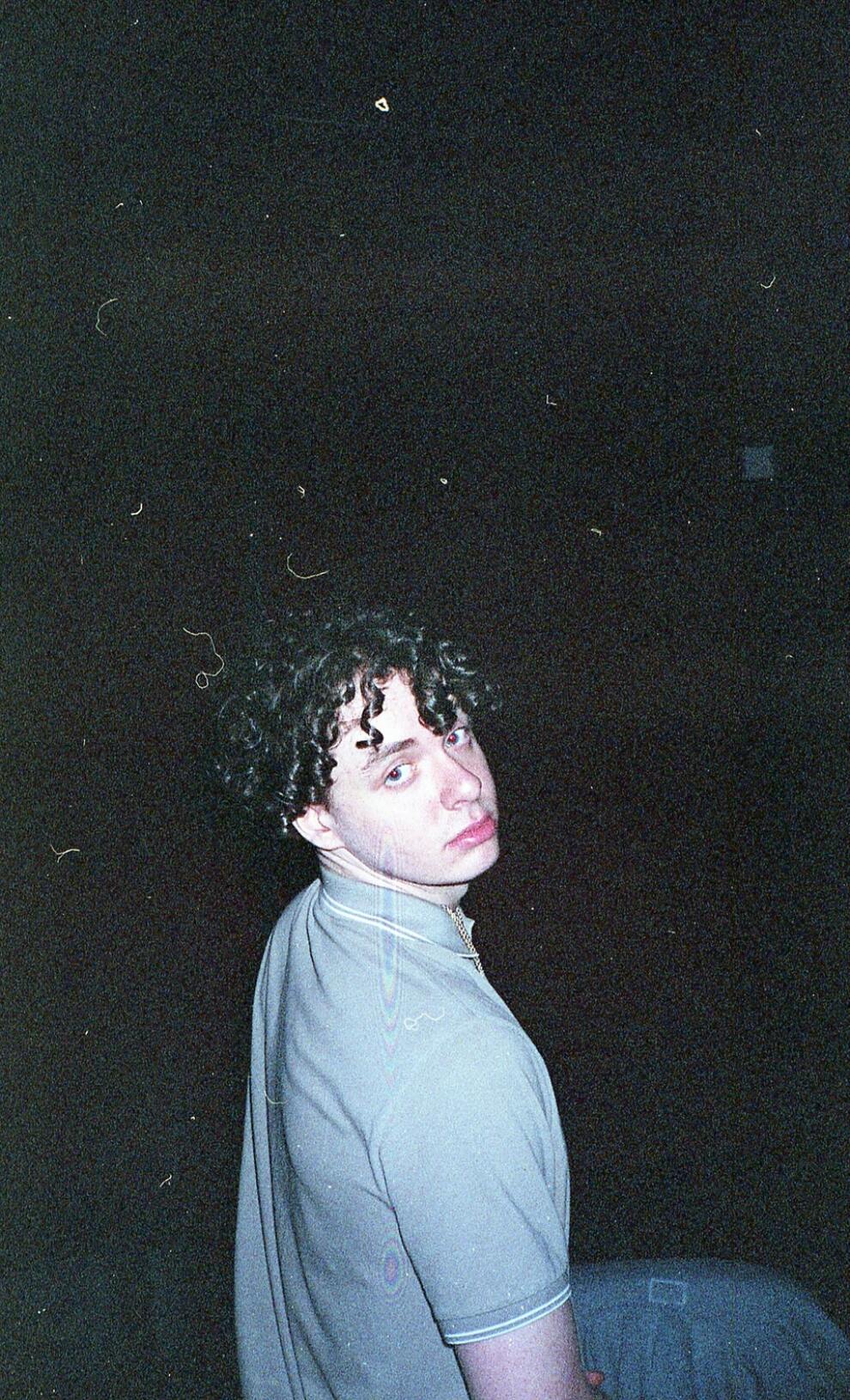 Courtesy of Terminal West
Cost: $17.50-$80
Jack Harlow is back. The Louisville, KY rapper returns with a national tour along with new music. He had a summer full of festival performances at Rolling Loud, Gov Ball, Lyrical Lemonade, and Bonnaroo. Now the young, rising star of hip-hop is treating fans with his own party at every show featuring songs like “SUNDOWN”, “Dark Knight”, and “SYLVIA”. 2019 is coming to a close but not before Jack Harlow solidifies himself as a household name in rap.
More information