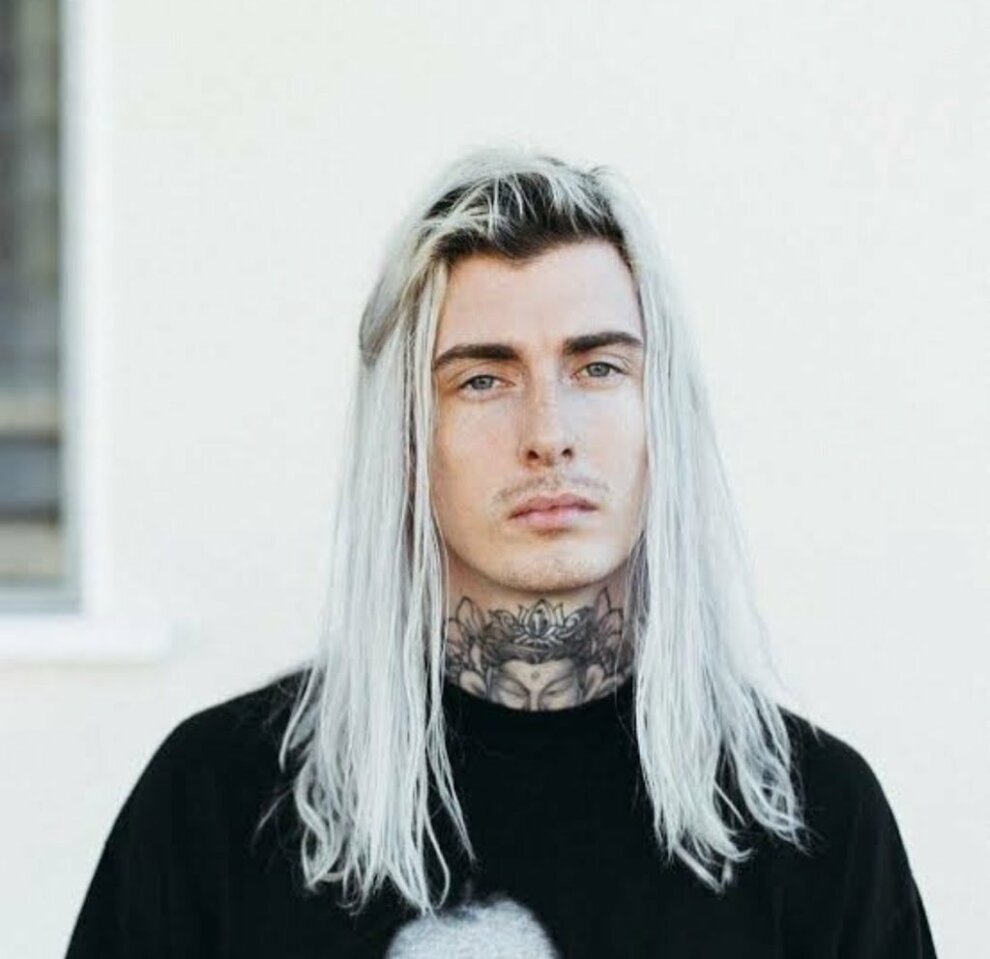 Ghostmane plays Heaven at the Masquerade.

Merging his loves for metal and hip-hop, American singer and rapper Ghostemane taps the darkest recesses of both genres to create a menacing blend of horror-charged music inspired by black metal, industrial, and Southern rap. Emerging in the mid-2010's, he issued over a dozen genre-spanning efforts within half a decade, from his narcotic 2015 debut, Oogabooga, to his 2018 industrial-influenced opus N/O/I/S/E.